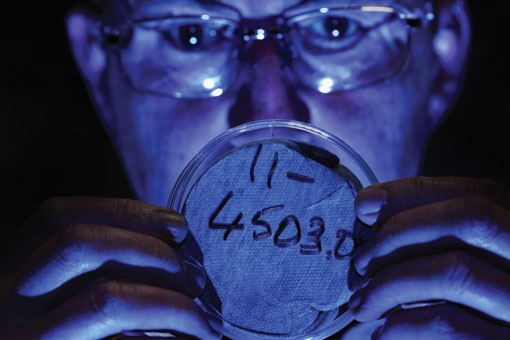 During the 1990s we saw an increase of nearly 100 percent in overall investment funding for pharmaceutical research in the US. This led to the development of various new drugs. After 2003 these investments started to taper off as a result of a reduction of government support for drug development. Mega mergers within the industry might also have caused a decline in private investments in this field.

The Journal of the American Medical Association said in a study published in 2010 that its researchers estimated that a total of $100bn was currently invested in biomedical research in the US. This was the biggest study to date, which attempted to quantify funding by private companies, the government and the industry.

According to the JANA study, the biggest source of funding during 2007 was industry, which represented 58 percent of the total amount. The federal government was the second biggest provider of funds with 33 percent of the total. The rest was made up by individual donors, advocacy organisations and foundations.

In February 2011 an article published in the New England Journal of Medicine entitled ‘”Biomedical Research and Health Advances” suggested that the industry’s share of total investment into biomedical research was even larger at present. The article suggests a figure of 65 percent, with the government contributing 30 percent and foundations, charities and individual donors making up the rest.

The Pharmaceutical Research and Manufacturers of America industry trade group and Burrill and Company released a report in March last year showing that in 2010, $67.4bn was invested in the research and development of new medicines by biopharmaceutical research companies.

Venture capitalists often invest in new pharmaceuticals, especially if a groundbreaking drug, which could provide huge returns on their investments, is being researched. Most venture capital companies, however, realise that a pharmaceutical investment is a long-term undertaking. In total, they invested a total of $21.8bn in 3,277 separate deals during 2010. This was an increase of 12 percent in the number of investment deals and 19 percent in the amount involved over the previous year.

The drawback of this approach is unfortunately the fact that venture capitalists inevitably take part of the company they are investing in, so ownership will no longer be exclusively in the hands of the original entrepreneur.