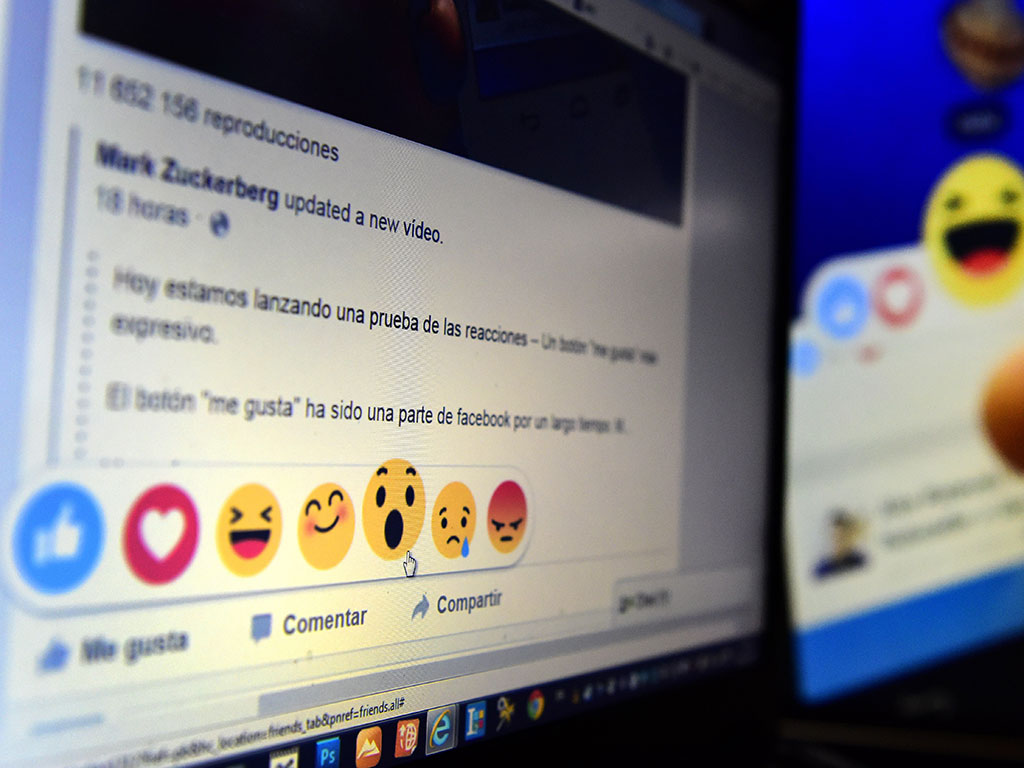 Facebook's new Reactions allow users to respond with a like, love, haha, wow, sad or angry emoji to any post

After much talk and frequent feedback requests, Facebook has finally introduced a broader range of emotions to it’s famous ‘Like’ button. Up until now, Facebook users have been limited to simply ‘liking’ posts, leading many to call for a ‘dislike’ function for several years. Now, millions of Facebook users around the world can hold down the Like button to choose from ‘love’, ‘haha’, ‘wow’, ‘sad’ and ‘angry’ to express their reaction to content shared by friends and sponsored material.

Given Facebook now has over 930m daily average users (as announced in its Full Year Results for 2015), there has neem a growing demand for users to be able to respond to content more easily than by typing out comments – which is why emojis were chosen.

The new feature is expected to be of great value to publishers and advertisers, which will be able to gain a deeper understanding of the reactions consumers have to their materials and products. What’s more, as Facebook now has over a billion users around the world, more detailed customer analysis is priceless. That said, the algorithm by which Facebook personalises users’ news feeds has not changed; it will be decided at a later date whether the new function will change what users see and when.

Following over a year of in-depth research, including surveys and focus groups, Facebook maintains the decision to roll out ‘Reactions’ was made in order to allow people to show greater empathy on the social platform. The new additions were narrowed down on the basis of the reactions people most commonly chose in trials, as well as the comments and emojis already used in posts.

It was decided ‘dislike’ would not be added, as doing so had the potential to turn Facebook into a forum that voted on the popularity of posts. “That doesn’t seem like the kind of community that we want to create”, Zuckerberg said at an event, according to CNN Money.

Experts predict the new function will provide greater levels of engagement for users, helping to boost profits even further for the tech titan.