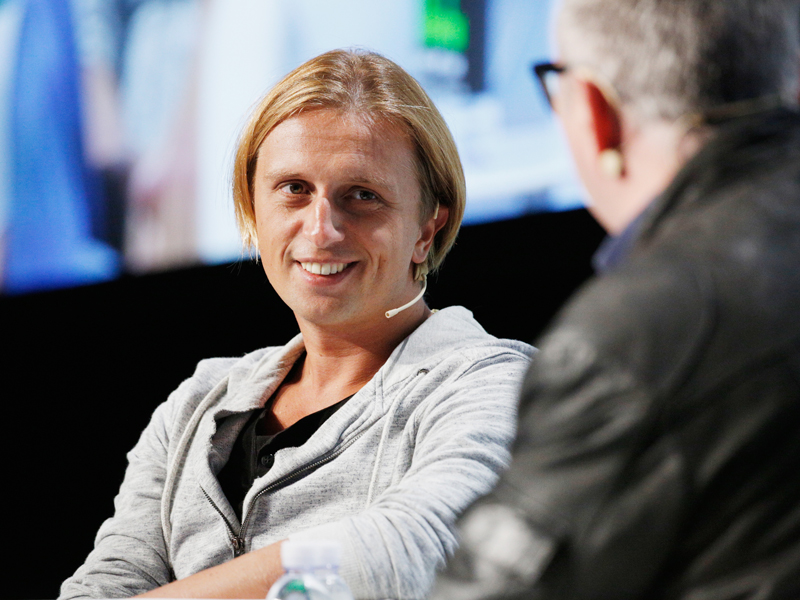 Revolut CEO Nikolay Storonsky has faced criticism from former employees, particularly with regards to the company's anti-money-laundering processes and its workplace culture

The UK digital banking app Revolut is expanding into 24 new markets and hiring 3,500 new staff as part of a deal with payments firm Visa, the two companies announced on September 30. The neobank plans to create a presence in eight new countries, including Japan, Brazil, Russia and the US, by the end of this year. It also hopes to enter other Latin American and Asian markets next year.

Since its launch in 2015, Revolut has grown astronomically and now serves more than eight million customers

Speaking with Reuters, Revolut’s chief executive and founder Nikolay Storonsky said the fintech firm could double or triple its customer base over the next year thanks to this global push. However, the expansion is still subject to Revolut acquiring the necessary regulatory approvals.

Since its launch in 2015, the challenger bank has grown astronomically and now serves more than eight million customers. However, despite Revolut’s success, it hasn’t always been smooth sailing for the fintech company: there have been numerous reports in the media describing Revolut’s toxic work culture and high employee churn rate. In addition, the UK’s financial watchdog, the Financial Conduct Authority, made enquiries into the company after a whistleblower said anti-money-laundering checks were not being properly applied in some cases. The company, speaking to the BBC, denied these claims.

According to research released by Accenture, digital banks are expected to amass 35 million customers around the world next year. However, many of the businesses in this space are still struggling to turn a profit, with the average digital bank losing £9 ($11) per customer on average. This is in part because most customers tend not to use these platforms as their main banks; Storonsky told Reuters that the average Revolut customer only has around €1,000 ($1,090) in their account.

Incumbent banks are also investing more in their digital platforms, which poses another threat to neobanks. Although Revolut is sure to boost its customer acquisition through this latest expansion, whether it can become profitable in the long term remains unclear.