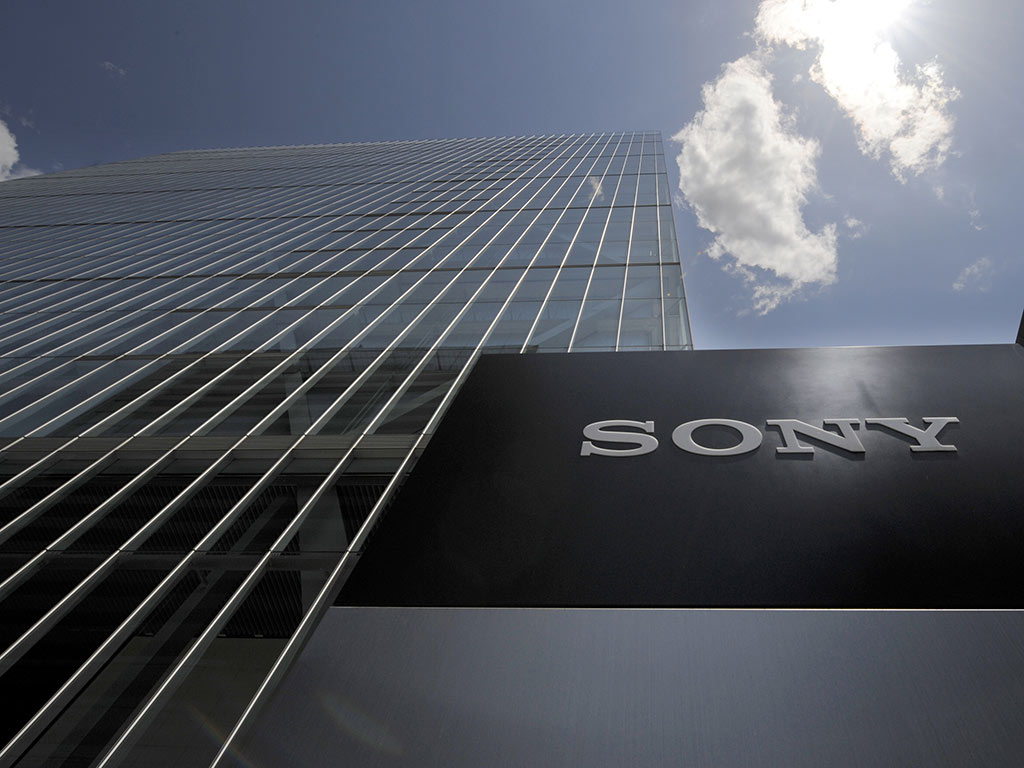 Sony has teamed up with fellow tech giant Panasonic to develop a next generation data storage solution. The Archival Disc is expected to be more durable and secure than it's predecessor, Blu-ray

Japanese tech giants Sony and Panasonic have unveiled the upcoming new optical media standard, called the Archival Disc. The companies say the new storage medium, designed for professional use and slated for a Q2 2015 release, will be able to store up to 300GB of data. Further iterations of the disks will be able to store 500GB and then up to terabyte of data. The announcement follows a joint agreement made between the companies in July 2013 to develop the next generation of media storage.

Sony and Panasonic say the disks are intended to be durable and more secure. Optical disks are more readily able to withstand humidity and temperature changes. They also have excellent dust-resistant and water-resistant properties. The companies say the disks will have inter-generational capabilities between different formats, making them a “robust medium for long-term storage of content.” The companies have agreed on a roadmap, logo and specifications for the initial iteration of the format.

The initial Archival Discs will have six times the storage of a Blu-ray. In a joint statement the companies said this was to address “demand for archival capabilities…in the film industry, as well as in cloud data centres that handle big data, where advances in network services have caused data volumes to soar.”

The companies have not yet stated whether the disks will eventually be released for consumers, but developments in cloud storage, online streaming and video codecs may remove most of the need for physical storage mediums for the average user.

The two companies agreed to co-develop the new format “to improve their development efficiency based on the technologies held by each respective company”. Both Sony and Panasonic already developed Blu-ray format technology separately.

They are also confident that the disks will quickly be adopted, saying that “by actively promoting the adoption of a new standard for next-generation high-capacity optical discs, [we] intend to offer solutions that preserve valuable data for future generations.”