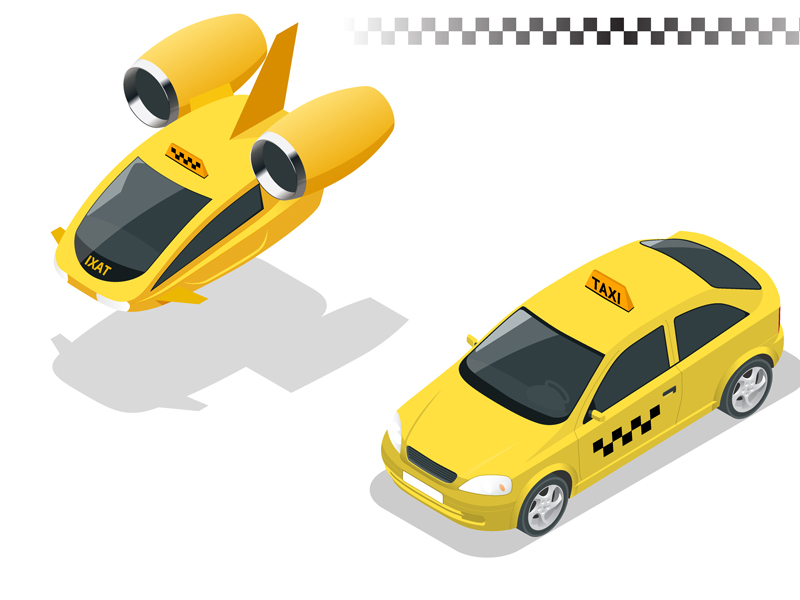 Flying cars could change the way we travel, with autonomous flying vehicles set to enter the market in the next decade – potentially automating conventional transport services

On October 10, German sports car brand Porsche announced it was working with US aircraft-maker Boeing to develop a prototype electric flying taxi. Porsche is the latest company to join the increasingly competitive market of air mobility, predicted to be worth $86.83bn by 2035.

As part of the deal, Boeing and Porsche will put together an international team to analyse the market potential for premium aerial vehicles. The companies will also explore their possible use in highly populated urban areas.

“In the longer term, this could mean moving into the third dimension of travel,” said Detlev von Platen, member of the executive board for sales and marketing at Porsche. “We are combining the strengths of two leading global companies to address a potential key market segment of the future.”

Boeing has already developed a prototype electric air vehicle through its subsidiary, Aurora Flight Sciences. At the start of this year, the autonomous vehicle completed its first successful test flight in Manassas, Virginia.

However, Boeing is far from the only aircraft maker diving into this emerging industry. Last year, its main rival Airbus successfully flew its autonomous air taxi for the first time. Also vying for the top spot are a number of start-ups, such as Volocopter and AeroMobil, as well as automakers like Hyundai, which recently launched an air mobility division dedicated to developing the technology.

The Porsche-Boeing partnership comes at a critical juncture for Boeing and Volkswagen, Porsche’s parent company. The German car manufacturer is still dealing with the aftermath of its 2015 emissions scandal, while Boeing’s reputation was tarnished after two of its 737 MAX planes were involved in fatal crashes.

By moving into this up-and-coming space, the two firms are no doubt hoping to put the past behind them. Their joint venture also suggests that the age of urban air travel could be just around the corner. Porsche’s own consulting group forecasts that urban air transportation is likely to increase significantly after 2025. Finally, it seems like the flying car market is beginning to take off.