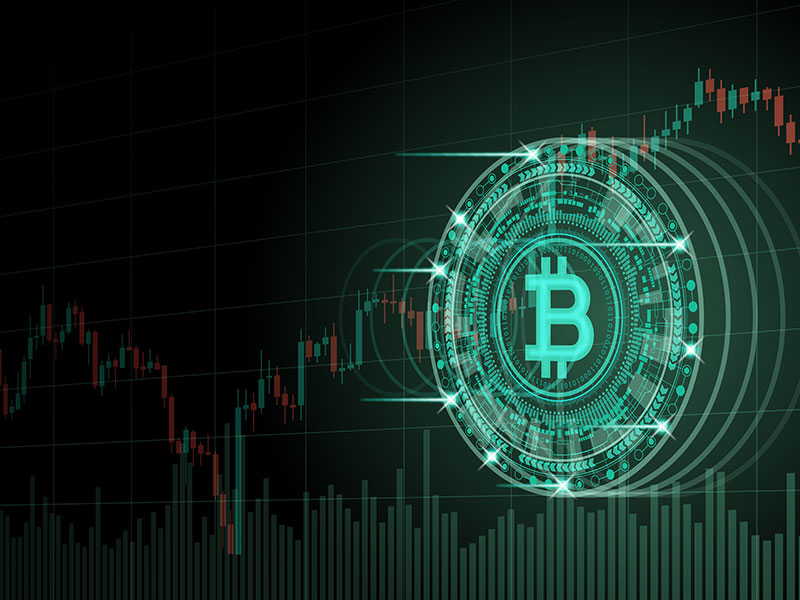 Currency.com will allow traders to purchase shares in gold, forex and other assets using cryptocurrencies

Belarus has launched what it describes as the world’s first tokenised securities exchange. The platform, Currency.com, allows traders to purchase shares in gold, forex and other assets using cryptocurrencies. Traders can buy tokens that track the value of assets both in Belarus and abroad, with the government permitting transactions to be tax-free until 2023.

“We are excited to be launching this revolutionary blockchain venture,” Currency.com CEO Ivan Gowan said. “[We are] providing crypto investors with a concrete option to diversify their portfolio by investing in traditional asset classes.”

Currency.com is just the latest in a collection of reforms aimed at making the nation more attractive to overseas investors

The technology behind Currency.com was developed by VP Capital and Larnabel Ventures. VP Capital was founded by Belarusian entrepreneur Viktor Prokopenya in 2012, while the family of Russian oil magnate Mikhail Gutseriev runs Larnabel Ventures. The two companies have also invested in Banuba, a start-up that develops technologies for augmented-reality-enabled mobile applications.

“This is the first platform in the world where crypto investors will be able to diversify their investments into real assets,” Prokopenya told Reuters.

Belarus has long had a strained relationship with the West, with President Alexander Lukashenko considered Europe’s last dictator. Human rights violations have resulted in on-and-off sanctions on the president, who has previously been accused of promoting homophobia and praising Adolf Hitler.

While the state maintains a high degree of control over the Belarusian economy, Currency.com is just the latest in a collection of reforms aimed at making the nation more attractive to overseas investors. The country’s IT sector, for example, has demonstrated impressive growth in recent years, boosted by a favourable tax regime.

It remains to be seen if Belarus can benefit economically from the hype surrounding the cryptocurrency market, but the early signs are certainly promising: within two hours of its launch, Currency.com had already received 2,000 applications for registration.