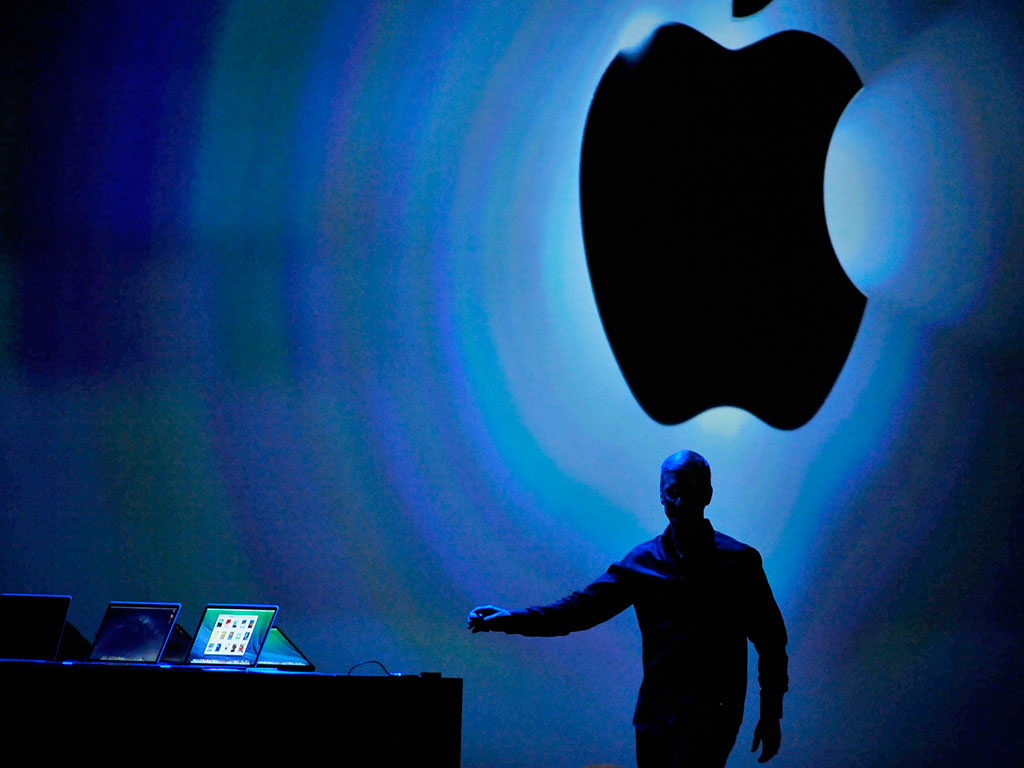 In spite of Steve Jobs' scepticism over Apple creating a music subscription service, the company has done just that. Analysts cannot see how the creation offers much more than iTunes, however

Apple is gearing up to reshape the music business once again with its first foray into streaming services – as announced at the company’s Worldwide Developers Conference in San Francisco.

Apple Music, as it is to be known, was introduced onstage by the musician Drake, who said: “This is something that simplifies everything for the modern music musician like myself, and the modern consumer like you.” However, industry analysts are united in the opinion that the service will not revolutionise the industry in the same way iTunes managed at the turn of the 21st century, given that the service offers little in the way of additional features.

The music streaming business has fast become a crowded market

“We love music, and the new Apple Music service puts an incredible experience at every fan’s fingertips,” said Eddy Cue, Apple’s Senior Vice President of Internet Software and Services, in a statement. “All the ways people love enjoying music come together in one app – a revolutionary streaming service, live worldwide radio and an exciting way for fans to connect with artists.”

The music streaming business has fast become a crowded market, with Tidal being perhaps the most notable new addition, though none so far have managed to upset the dominance of Spotify – which has over 60 million active users and adds more than 20,000 new songs daily.

Nonetheless, paid streaming has yet to gain acceptance among the masses, and only one in five users pay for Spotify’s ad-free service currently. Apple, meanwhile, will be hoping that its new music app will succeed where Spotify and others have not, despite Steve Jobs’ scepticism that a music subscription service could work.

The release of Apple Music came alongside Apple Music Radio, the company’s first ever live radio station, to be broadcast live in over 100 countries and headed by a roster of impressive talent. Apple Music Connect also gives artists and fans the ability to share lyrics, backstage photos, videos and audio files, as part of the company’s push to emphasise community in getting the service off the ground.

Analysts have remarked that the service is unlikely to lure existing users away from competitors, with little in the way of differentiation, and the focus will fall more on bringing new customers to the fold. The app will be available on iPhone, iPad, iPod touch, Mac and PC on a three-month trial basis, before users decide whether they want to fork out the $9.99 a month subscription fee.