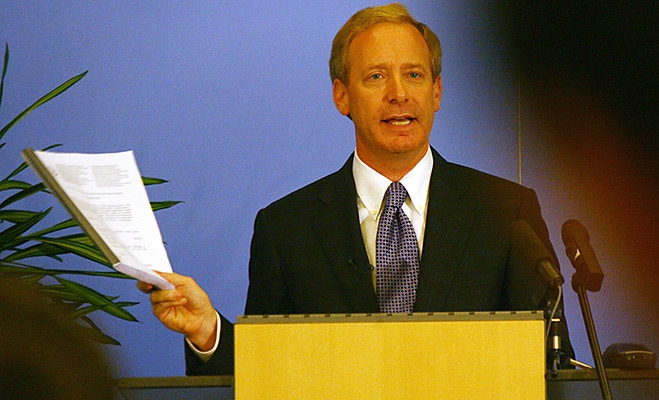 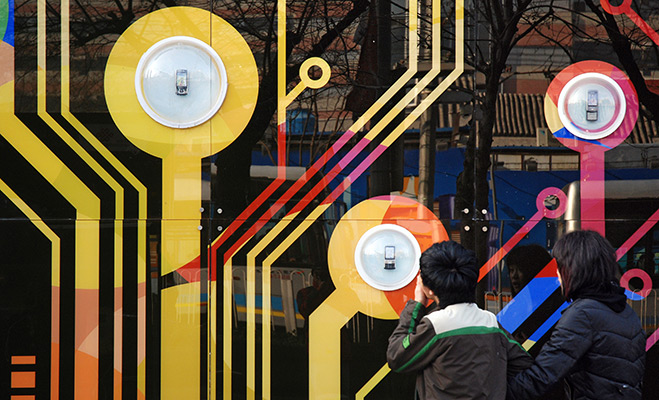 Chinese whispers on Microsoft’s next move 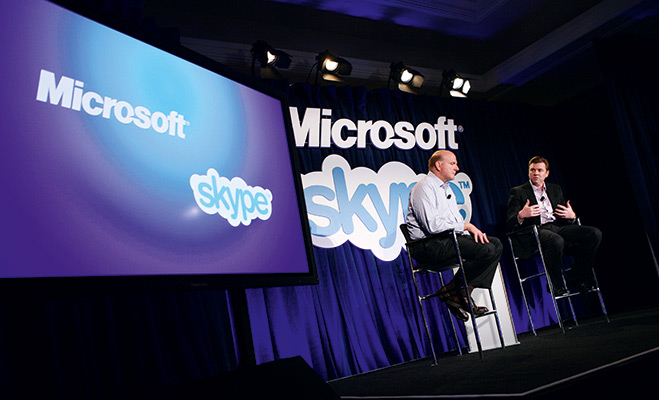 A negative outlook for Microsoft

Microsoft recently announced a six percent decline in its share price, its only loss since going public. Is this the beginning of the end?