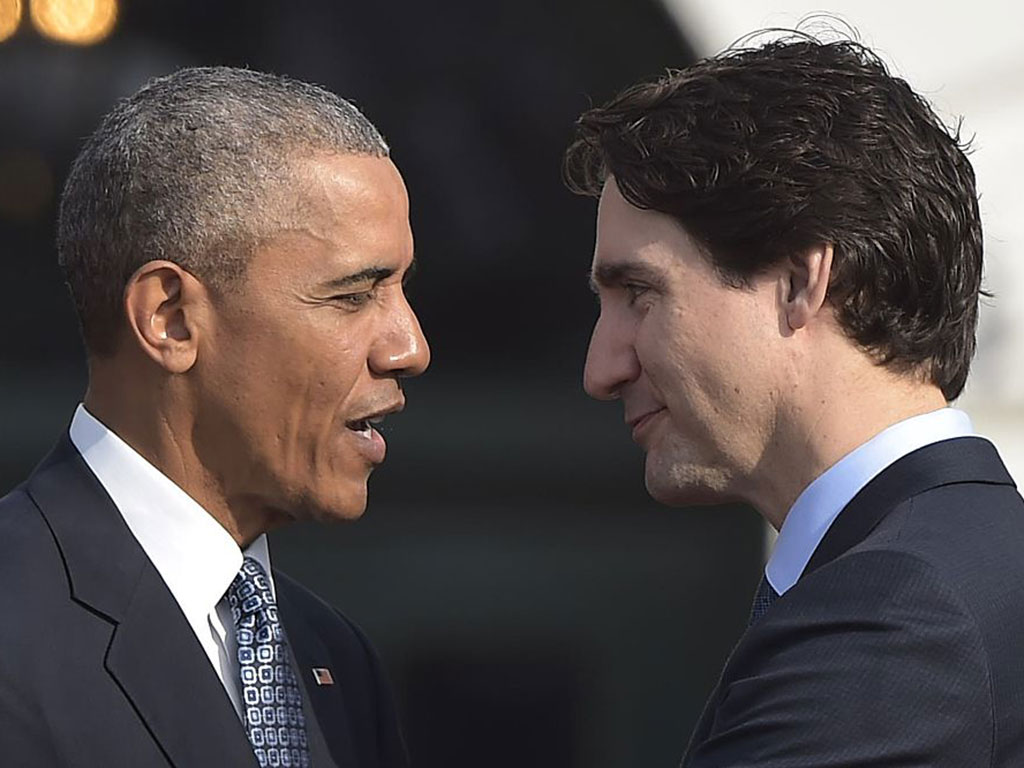 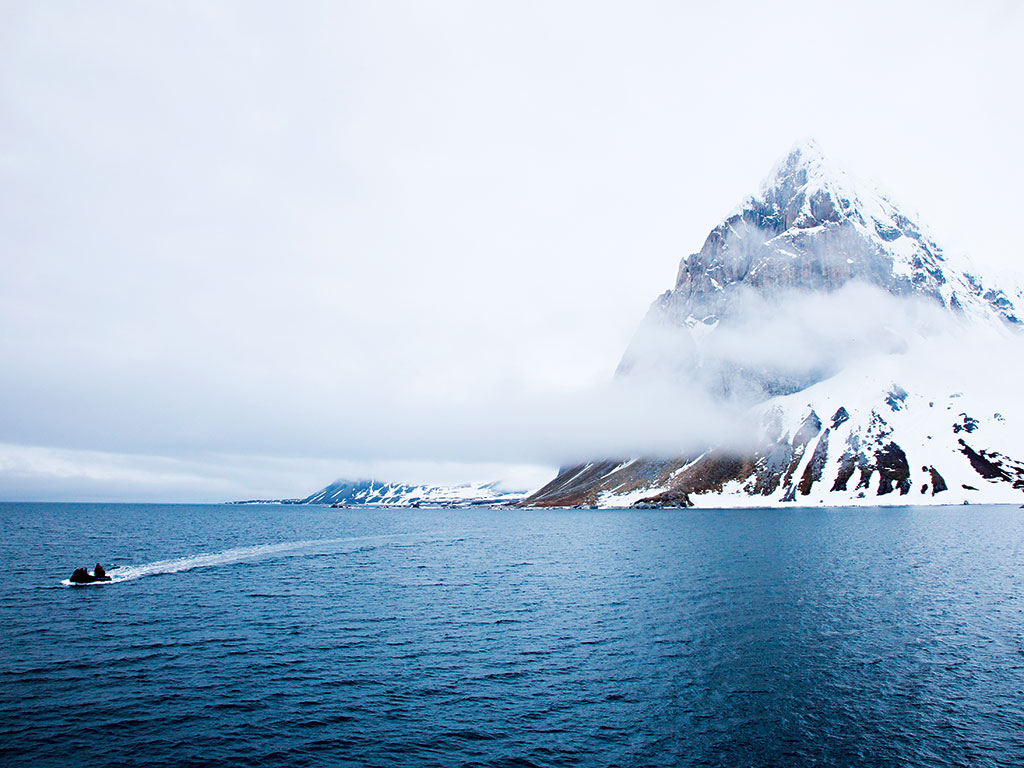 The ice race: oil giants vie to be first to tap into Arctic black gold

There’s a mine of black gold beneath the Arctic – enough oil and gas to keep the world going for decades. Extreme weather conditions and infrastructural insufficiencies mean it’s near impossible to reach. But that hasn’t stopped people trying