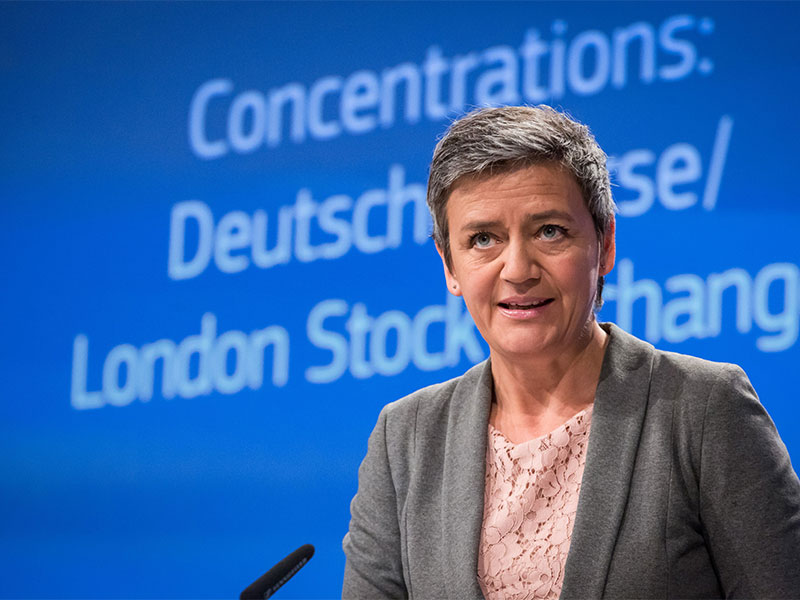 Google hit with €2.4bn fine by EU over antitrust concerns