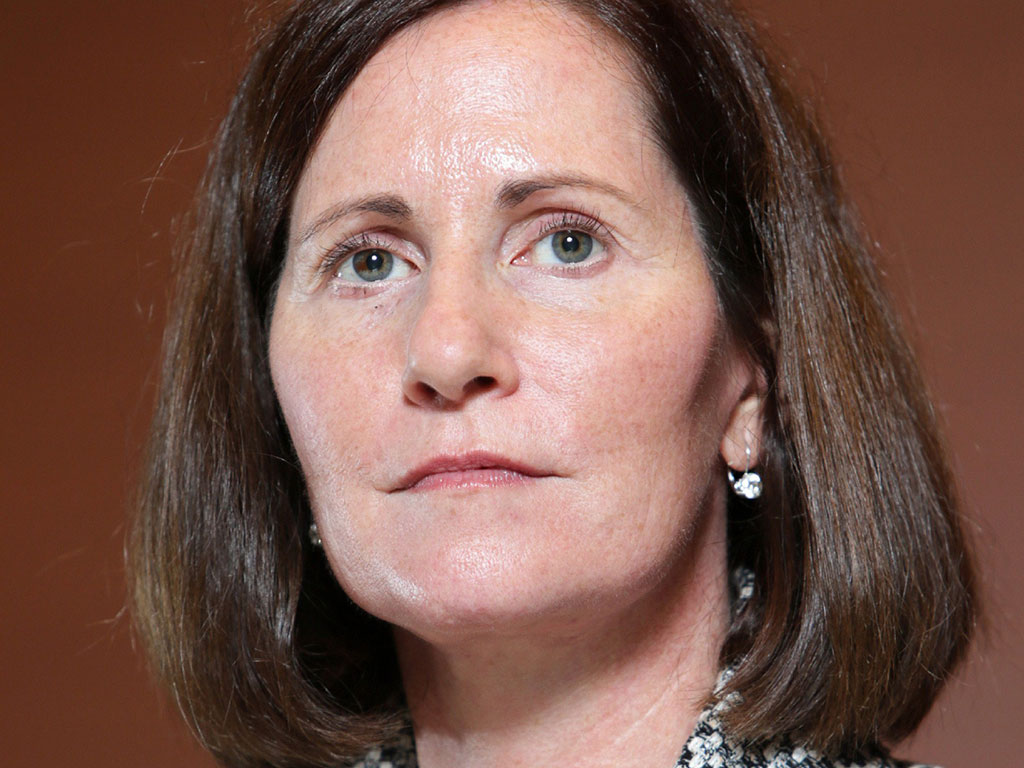 Hampered hopes: Toyota's Julie Hamp has tendered her resignation after she was discovered trying to take illegal substances into Japan

Toyota’s recently appointed managing officer Julie Hamp has tendered her resignation after she was arrested in June on suspicion of importing illegal substances into the company’s native Japan. The drug in question, a powerful painkiller called oxycodone, is legal in both Japan and the US though may only be brought into the country with a prescription and government approval.

The company released a statement on July 1 confirming that they received news of Hamp’s resignation on June 30, adding that they accepted her terms shortly after given the “concerns and inconvenience that recent events have caused our stakeholders.” The statement goes on: “Because the investigation of Ms Hamp is ongoing, there is little Toyota can say at this time. However, we intend to learn from this incident to help ensure a secure working environment for everyone at Toyota around the world as we continue to take the steps necessary to become a truly global company. We remain firmly committed to putting the right people in the right places, regardless of nationality, gender, age and other factors.”

US citizen Hamp was appointed to the chief communications officer role little over a month ago as part of Toyota’s diversification drive. Currently, the automaker’s executive line-up is made up of mostly male, mostly Japanese individuals and the appointment of Hamp was significant in that it marked the introduction of the company’s first senior western female executive and its first female managing officer.

The company statement confirms also that it will continue with its efforts to diversify its executive team, asserting that Hamp’s position became untenable given her particular situation. Toyota’s Senior Managing Officer Shigeru Hayakawa will take up the role as the company continues in its search for a permanent replacement.