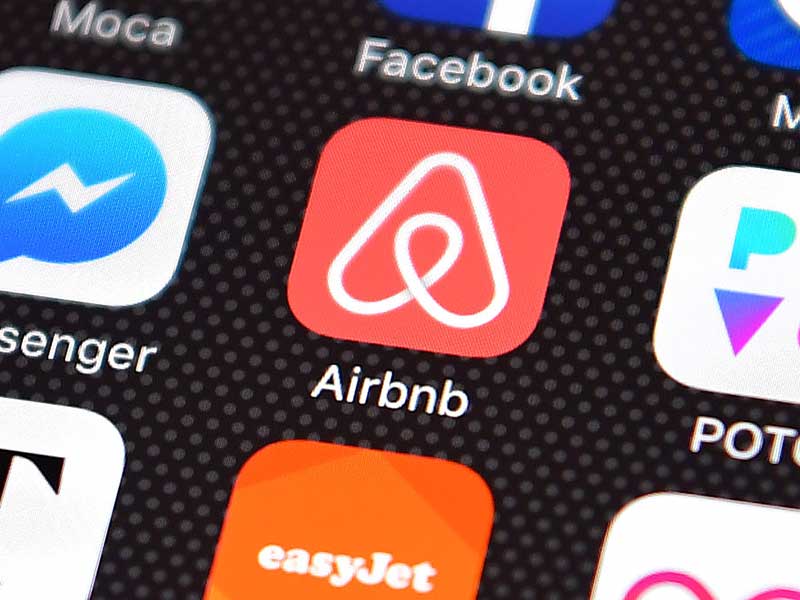 Room-sharing application Airbnb is currently only charged VAT on its share of the revenue, and not the user's

In 2007, a shortage of hotel rooms in San Francisco inspired two roommates to create a webpage offering visitors to stay on air mattresses in their flat. Just 10 years on, Airbnb now operates in more than 65,000 cities across almost 200 countries, and has found more than 200 million guests a bed to stay in.

The flourishing peer-to-peer (P2P) sector is on the verge of profoundly disrupting the way the economy functions. Yet, for all its benefits, its dramatic expansion has left governments grappling with a fresh problem: how to craft tax rules that will enable them to squeeze revenue from this new brand of business.

The P2P economy often comes under fire for slipping through the net of taxation; Airbnb has roused frustrations from its competitors in the hospitality sector, which tend to face much higher taxes for essentially delivering the same product.

For example, in London, hotels must pay a 20 percent charge on all bookings, yet for the thousands of Airbnb transactions taking place in the very same city, the owner of the room will not be charged VAT. Instead, Airbnb is charged VAT on its own slice of the revenue.

Airbnb has roused frustrations from its competitors in the hospitality sector, which tend to face much higher taxes for essentially delivering the same product

A working paper published by the IMF, entitled Taxation and the Peer-to-Peer Economy, explores how governments can approach this quandary, and suggests the technology behind P2P platforms presents a “valuable opportunity” to narrow in on taxation.

The report said: “The critical role of the digital platform in facilitating and intermediating P2P transactions presents an important opportunity for tax administrators to authenticate both the incomes and expenses reported by P2P sellers. Many countries are now looking to cooperate with platforms to access this information.”

Yet, while such technology can give governments the tools to administer more targeted tax policies, the question remains as to whether they should choose to fully level the playing field.

“Some governments may wish to minimise tax policy differences between P2P sellers and traditional businesses,” read the report. “Others may instead see the rise of the P2P economy as positive and choose to provide tax incentives to encourage it.”

Ultimately, governments must decide where their priorities lie: with the incumbents or the disruptors.