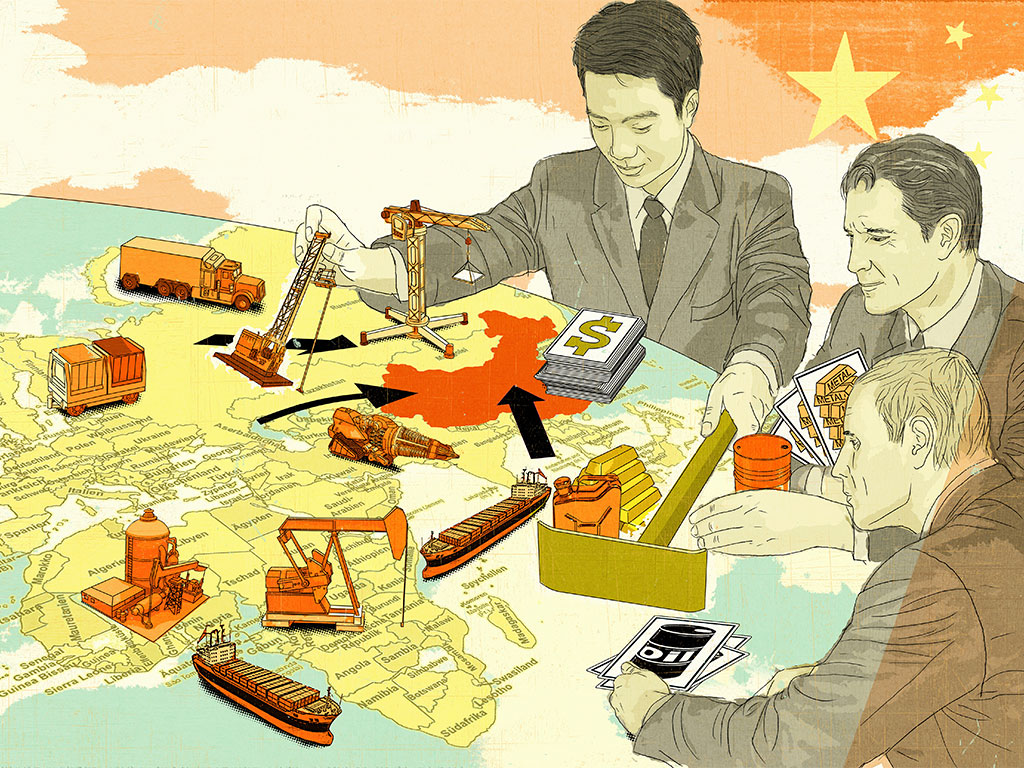 China's relationship with Australia is valuable for both parties, but has seen US-Australia relations cool

March 24 saw Chinese construction giant CSCEC sign a $6bn memorandum of understanding with Sydney-based BBI Group to build a new mining facility in Pilbara, Western Australia. The state-owned Chinese firm will construct the Balla Balla mine at Whim Creek, which will be capable of producing between six and 10 million tonnes of iron ore per year, as well as a 162km railway and a dedicated export station on the north-west coast.

The project will create 3,300 jobs once underway in 2018, and 900 permanent jobs when finished. BBI, which is owned by the Todd Corporation, said it was pleased with CSCEC’s agreement to employ “on-the-ground”, Pilbara-experienced subcontractors for the project, rather than fly-in fly-out equivalents.

The announcement was made at a Canberra meeting attended by Australian President Malcolm Turnbull and Chinese Premier Li Keqiang. A BBI spokesperson said that their presence “confirms the strength and international significance of the BBI Project”, adding that the company is currently considering “a number of potential Chinese iron ore customers”.

The news comes after BBI signed a state agreement with the former Western Australia Government in January that gave the project the green light. Analysts believe that the new infrastructure will also benefit local mining companies, since Rio Tinto, BHP Billiton and Fortescue Metals Group presently dominate the Pilbara region.

Li further announced at the Canberra meeting that China will remove its last remaining restrictions on Australian beef imports, which were installed in 2013 in what many said was a protectionist move by Beijing. “Australian exports play a major role supporting China’s growth”, Turnbull said, adding that the country’s beef exports to China already constitute $400m per year. “Our high-quality, clean, green agricultural produce supports China’s food security.”

Since signing a free trade agreement in 2015, China has become Australia’s biggest trading partner, all the while maintaining its position as the world’s largest consumer of commodities. Western Australia contains copious natural resources besides iron ore, including petroleum, gold, aluminium and nickel. In the context of increasingly jagged Washington-Canberra relations and recent moves by China to proposition alternatives to the failed Trans-Pacific Partnership agreement, an upswing in bilateral deals between Australia and China seems to be the way forward.

Notwithstanding, it is questionable whether such increased integration would be enough to offset the economic damage that could be done to Australia by an escalating trade conflict between China and the US. Former Australian Foreign Minister Bob Carr recently said that such a process “would be disastrous for the world [and] really bad for this region”, given the potential for Chinese growth to be cut. In the event of a weaker Chinese market, Australia would likely have to start looking elsewhere for deals in order to fill the gap.