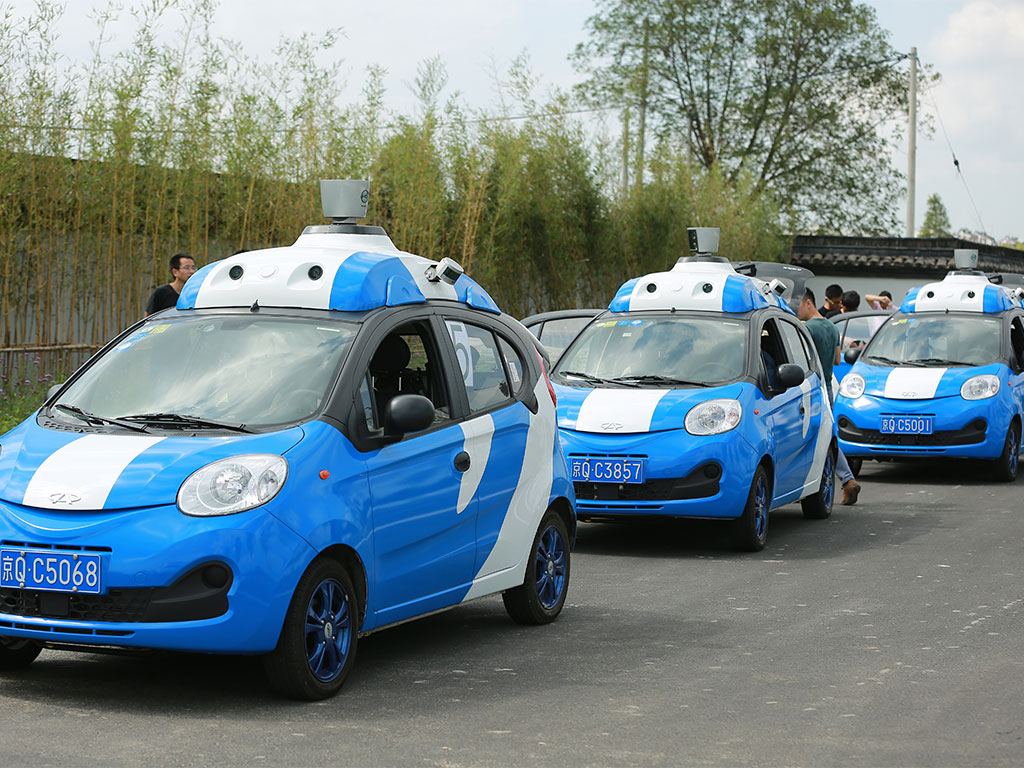 Baidu has already developed working self-driving cars, but now hopes to refine them with the help of external partners

On April 18, Chinese search engine Baidu launched a new project called Apollo, an open platform that will be used to develop self-driving technology in collaboration with other companies. Apollo includes a vehicle platform, software platform and cloud data services.

The project will make Baidu’s existing technologies, such as source code for obstacle perception, trajectory planning and vehicle control, available to other firms. The company hopes to introduce self-driving cars to some urban streets in July, before a more extensive roll-out on motorways and open city roads in 2020.

“Baidu aims to build a collaborative ecosystem, utilising its strengths in artificial intelligence technology to promote the development and popularisation of autonomous driving technology”, the company said.

According to the Wall Street Journal, Baidu is in talks to collaborate with several US, German and Chinese automakers, yet declined to name them. On April 19, German engineering company Bosch announced a partnership with Baidu, NavInfo and AutoNavi, with a view to developing self-driving technologies in China. It would seem that the collaboration is part of the Apollo project, yet neither Bosch nor Baidu has explicitly confirmed that they would be working together on the platform.

Collaboration will make it easier to navigate heavy Chinese regulations

There are many incentives for both Baidu and others to come together on a centralised platform like Apollo. First, it will help smaller firms to overcome the many obstacles that exist in the research and development process for self-driving cars. For example, on Apollo, complex infrastructure like artificial intelligence has already been partly developed, meaning each firm can specialise in the areas it is best at. As such, Apollo will speed up the innovation process, which will help Baidu to achieve its ambitious goals of a quick roll-out.

Collaboration will also make it easier to navigate heavy Chinese regulations. Self-driving cars require accurate maps, yet the Chinese Government is particularly sensitive about releasing this kind of information. Consequently, the partnership between Bosch and Baidu will focus on using Bosch’s radar and video sensors to update existing maps and create new ones.