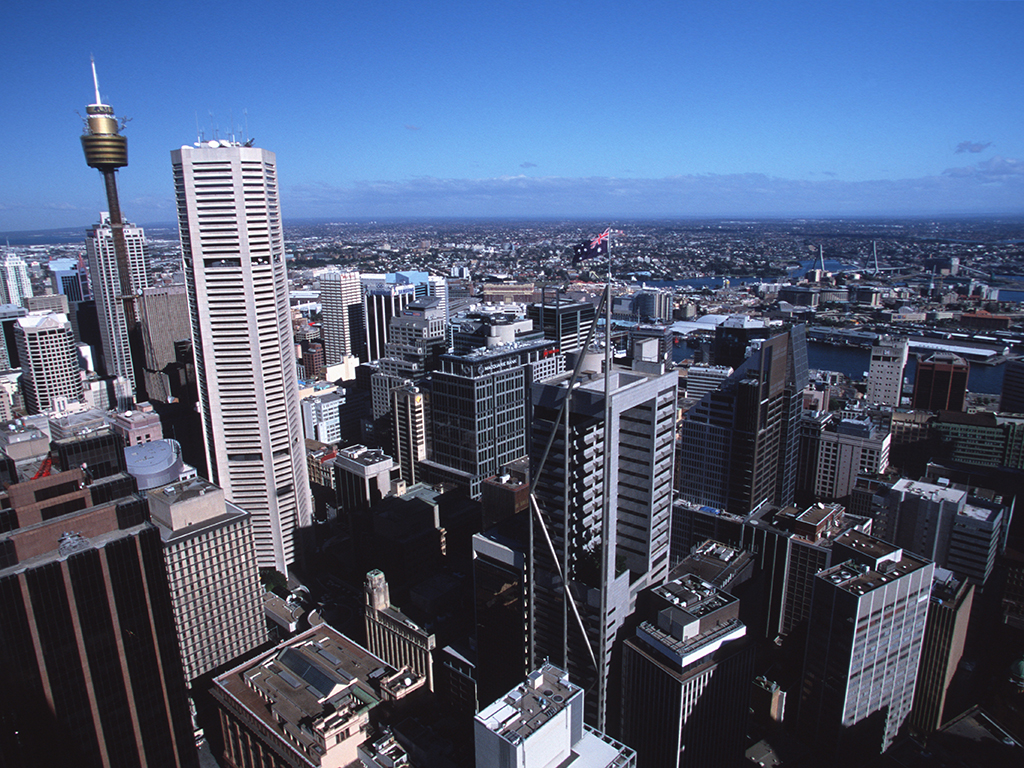 Australia's unemployment rates have dropped to the lowest figure on record in 12 years. The numbers may prompt the Reserve Bank of Australia to revise its stance on interest rates

New figures released by the Australian Bureau of Statistics (ABS) show that Australia’s November unemployment rate was 0.1 percent greater than the month previous, making it the highest rate of its kind in 12 years. At 6.3 percent, the headline figures could prompt the Reserve Bank of Australia (RBA) to reconsider its stance on interest rates, which has been unchanged at 2.5 percent for the past 16 months.

Analysts expect the unemployment rate to stabilise in the months ahead

The headline figures do not present a complete picture of the employment market, however, given that 42,700 jobs were added to the economy through November – the biggest climb since March 2012 and 15,000 greater than forecast. The reasoning for the uptick is due primarily to increased labour force participation, and 36,400 more women have entered part-time work and another 23,300 men taken on full-time positions this year.

Of the 15,000 new jobs created in November, only 1,800 were full-time roles, and, at this stage, the 0.1 percent increase in labour participation is a burden more than it is a boost to the market. The data also shows that an abundance of part-time work is skewing the country’s employment market, and the ABS report showed that 0.3 percent fewer hours were worked in November.

Analysts expect the unemployment rate to stabilise in the months ahead, and increased participation will benefit the economy in the long-term. Understandably, critics have latched onto rising unemployment as the most important piece of information contained in the report, yet the data on the whole is positive – though not positive enough to silence calls to cut interest rates in the coming year.

The RBA’s benchmark rate currently sits at a record low of 2.5 percent, and calls to cut the rate are growing. A weak commodities outlook and disappointing third quarter growth have given the RBA cause for concern, and a failure to improve upon labour market conditions could force the bank’s hand sooner rather than later.