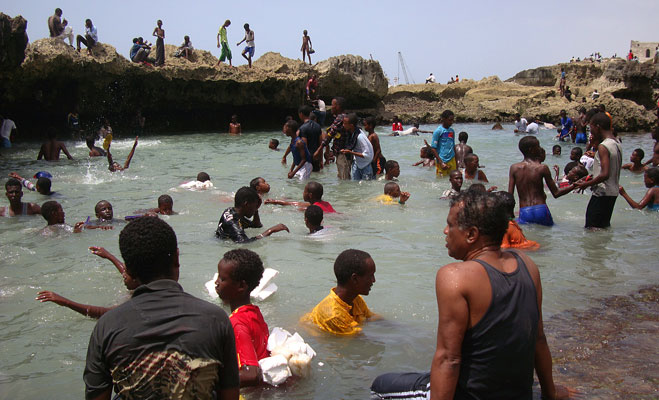 The sale of land in Africa to international buyers is increasing at an alarming rate, in fact two thirds of the world’s land deals in the last decade involved territory in the continent.

Over recent years, the trend towards economic globalisation has facilitated the peddling of African territories on a massive scale. Sales have been fueled by the economic liberation of individual countries in Africa, widespread government corruption and the growing ambition of nations from other continents to expand their investment horizons.

African countries that have sold a significant proportion of their land include Liberia, Ethiopia, Ghana, Madagascar and South Sudan. Governments, rather than private landowners almost always sell land in Africa that is put on the international market. African governments that sell land are motivated by the obvious economic gains, along with the secondary desire to bring employment opportunities and infrastructural development to the regions in question.

Companies aggressively buying up African land include global agri-corporations, forestry-based concerns, such as UK timber importer Equatorial Teak and organisations with a vested interest in oil or bio fuel. Many international buyers are motivated by long-term security issues in their own countries in respect of food and fuel. The countries most intent on investing in African land are often characterised by their inability to be self-sustaining in terms of food and/or fuel production and accelerated economic growth, creating an increased demand for additional resources amongst the ‘nouveau riche’ of the emergent middle classes. The global food and fuel crises of 2007 have only exacerbated the situation.

Of even greater concern is the increasing trend amongst organisations to buy up land solely as a relatively secure investment in these times of economic uncertainty. Institutions such as top US universities, including Harvard and pension fund holders, along with numerous private billionaires, have scrabbled to take part in what has been dubbed the ‘hedge fund land grab’.

The bigger environmental picture is equally alarming, as large-scale acquisitions of land invariably involve environmentally sensitive regions, essential to long-term sustainability. To add insult to injury, clauses in sales contracts specifying land redevelopment are often reneged upon by purchasers, once the land has been secured.

The trend is the subject of widespread criticism amongst environmental bodies and members of the public alike, with people commonly viewing the treatment of the African nationals affected as smacking of a return to the days of colonialism. Environmental bodies are also outraged by the wider long-term implications for sustainability.

The International Institute for Environment and Development feels there is an urgent need for international public debate about the wider and long-term implications of African land acquisition, along with the need for such acquisition to be subject to tighter regulation. The body believes that African peoples directly affected by land purchase should be legally empowered to ‘fight their own corner’, by being better informed regarding how existing law can be used to protect their rights. It also believes that pressurising governments to make changes to existing legislation will provide increased protection for individuals and the small communities to which they belong.