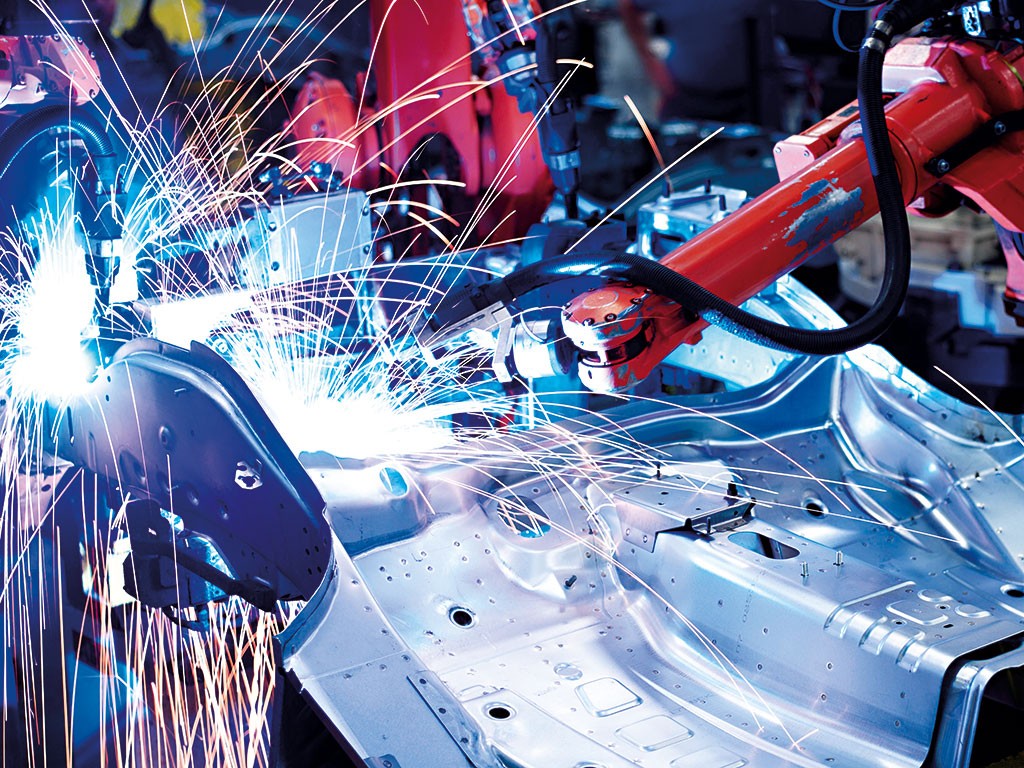 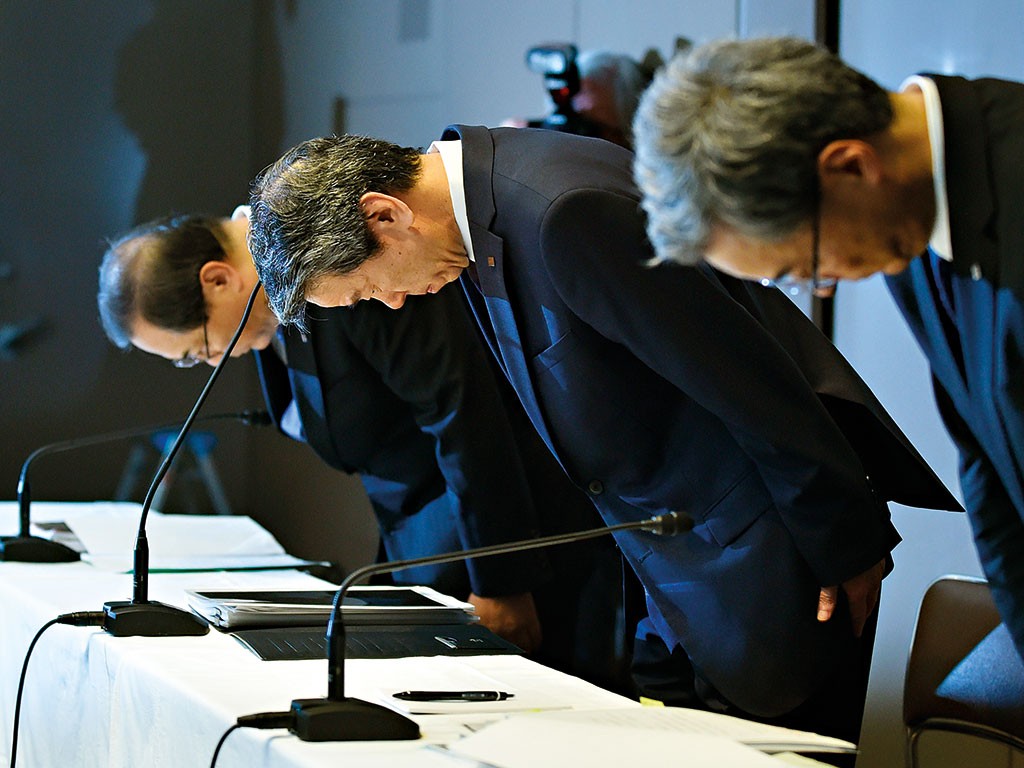 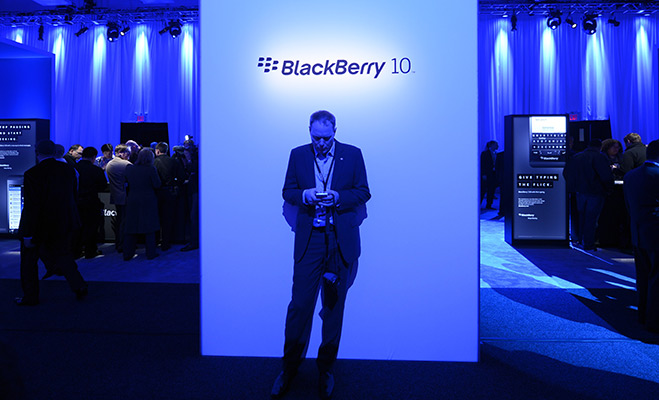 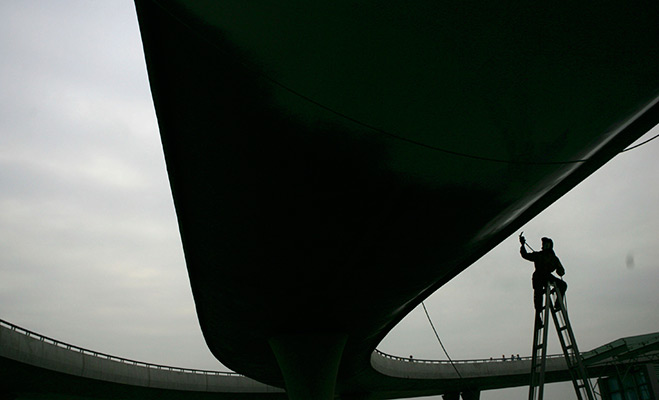 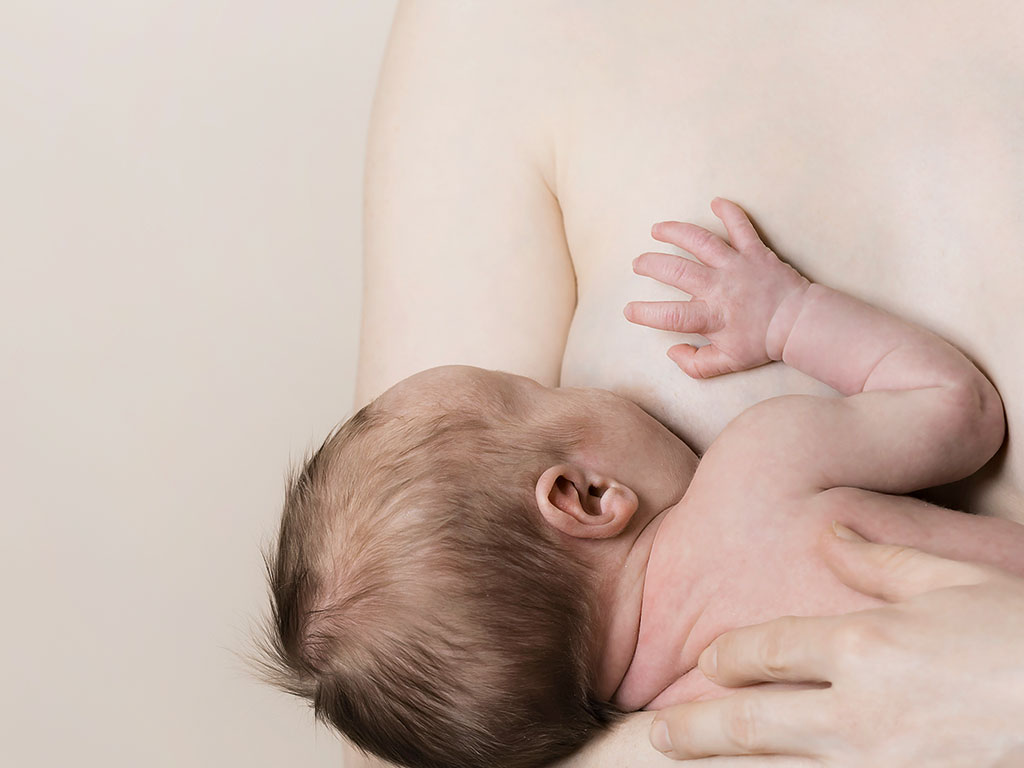 There are benefits to breastfeeding, but the risks of feeding your baby milk from another mother are unknown

For millennia, infants have sometimes been fed another mother’s breast milk. Whether to ensure the infant’s survival following the death or illness of its own mother, or as part of a wet-nursing arrangement (common for high-status families in some cultures), sharing breast milk has long been acceptable, if not lifesaving. But, over the last five to 10 years, a new kind of internet-fuelled milk-sharing economy has emerged – one that magnifies certain risks to recipient infants.

Numerous websites now exist to connect lactating women with excess milk and mothers who, unable to meet their own child’s needs, are seeking it. In 2011, more than 13,000 women posted on such websites with the intention of providing or obtaining milk, either for free or for payment. Today, that figure has grown to over 55,000.

Moreover, though these websites have so far been most popular in the US, they are beginning to appear in numerous other countries. And, of course, many more women are probably sharing milk offline with friends, relatives, and acquaintances.

All that glitters
The recent upsurge in milk sharing can be explained by shifting attitudes towards breastfeeding in many countries, with the public-health and medical communities sending the message that breastfeeding is the best option for babies. It is a message that the millennial generation has taken to heart. In the US, women giving birth today are more likely to breastfeed than any generation since the Second World War, with 79 percent of infants being breastfed at least once.

Nowadays, many young mothers report feeling significant social, not to mention self-imposed, pressure to breastfeed as part of an ‘all-natural’ approach to child-rearing – one that eschews commercial infant formulas produced by ‘untrustworthy’ corporations. The problem is that many women have difficulty with breastfeeding, lack access to high-quality and timely lactation support, and face heavy demands, especially from work, that make lactation difficult to sustain. It is these factors that may lead some women to turn to milk-sharing – a process that is often facilitated by social media.

The problem is that the public lacks an adequate understanding of the risks and benefits of milk-sharing. Public-health messaging has given some women the impression that human milk is an infallible substance, often described in online breastfeeding communities with terms like ‘liquid gold’.

But raw human milk can carry infectious diseases like HIV, syphilis and hepatitis. Pathogenic bacteria in milk, such as salmonella and coliforms, can cause food-borne illness. If a lactating woman uses prescription or recreational drugs, her milk can transmit drug metabolites. And, of course, it is possible that some breast-milk sellers adulterate their product to boost volumes and profits.

In 2010, the US Food and Drug Administration cautioned the public against feeding infants milk from unfamiliar sources, citing a series of risks, many of which my own research team has since confirmed. Three-quarters of the milk samples that we purchased online were so contaminated with bacteria that they were not safe to feed to an infant in unpasteurised form. Moreover, 21 percent of samples contained cytomegalovirus, which can cause long-term neurodevelopmental impairment in susceptible infants. And one in 10 samples contained significant amounts of added cow’s milk or formula.

Yet the FDA has not taken steps to regulate the exchange of human milk, and the ‘buyer beware’ approach is simply inadequate to protect infants who are being fed shared milk. After all, unless you have a laboratory in your kitchen, you cannot know for sure that what you are getting is healthy and 100 percent human milk.

Get rid of the guilt
Even if parents had the means to choose healthy milk donors, the benefits of milk-sharing remain dubious. Existing scientific evidence for the benefits of breast milk over formula has emerged from studies that assume that mothers are feeding their own children from their own breasts. We do not know whether these findings apply when an infant is fed another mother’s milk from a bottle.

In this sense, though breastfeeding remains the best choice for able mothers, the single-minded focus on breastfeeding that prevails today could have adverse effects – at least in advanced countries where safe alternatives are available. Indeed, in countries like the US, strong regulations ensure that mothers who cannot breastfeed can access infant formula that is as safe and nutritious as possible, based on existing scientific knowledge – not to mention clean drinking water to prepare it. Where breastfeeding is absolutely critical – often by any means necessary – is in environments where formula or clean water is not available, affordable or reliable.

This is not to say that advanced-country mothers who struggle to meet their babies’ needs should necessarily defer to formula. On the contrary, governments can take steps – from promoting more flexible workplace policies, including better options for maternity and paternity leave, to expanding the availability of high-quality lactation support – to help ensure that mothers who want to breastfeed can do so.

Moreover, public-health campaigns should expand their message to support women who are struggling to breastfeed. This includes helping women feel more comfortable seeking lactation support early, while recognising that some women will be unable to fulfil their child’s feeding needs with their own milk, and that they should not be made to feel guilty for using formula.

Paediatricians should reinforce these messages, in order to help families make feeding decisions that account for the particular needs of each mother and child. An awareness of the prevalence of milk-sharing, and a willingness to foster an open discussion about it, could go a long way toward achieving that goal.

Sarah A Keim is Principal investigator at Nationwide Children’s Hospital