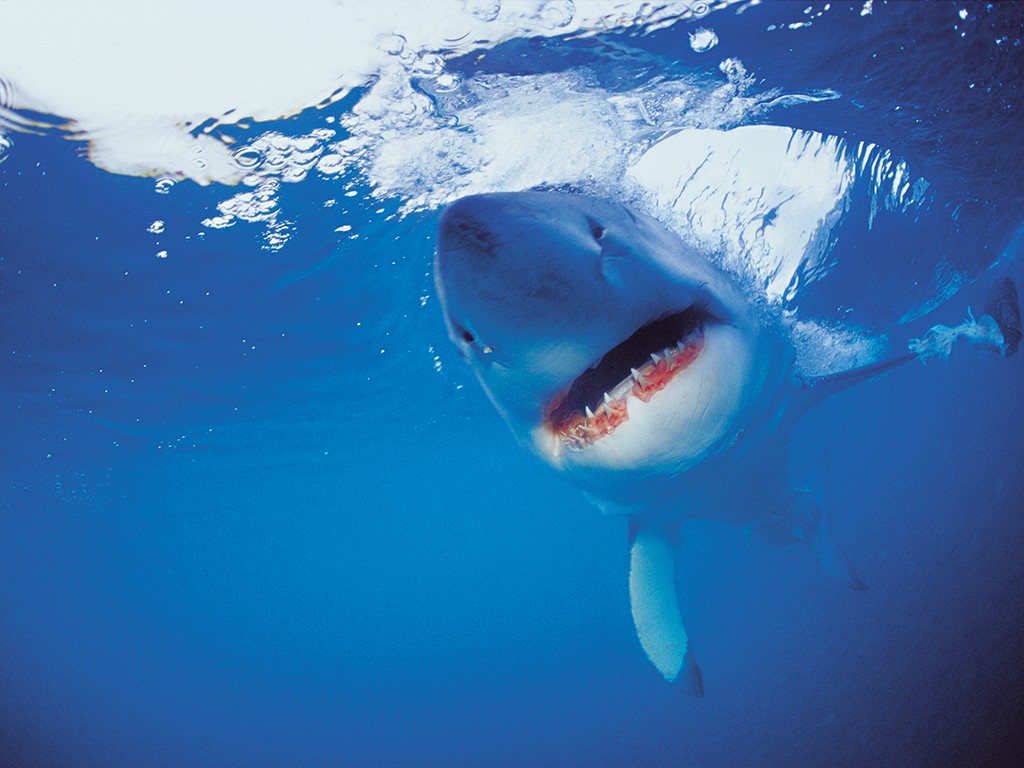 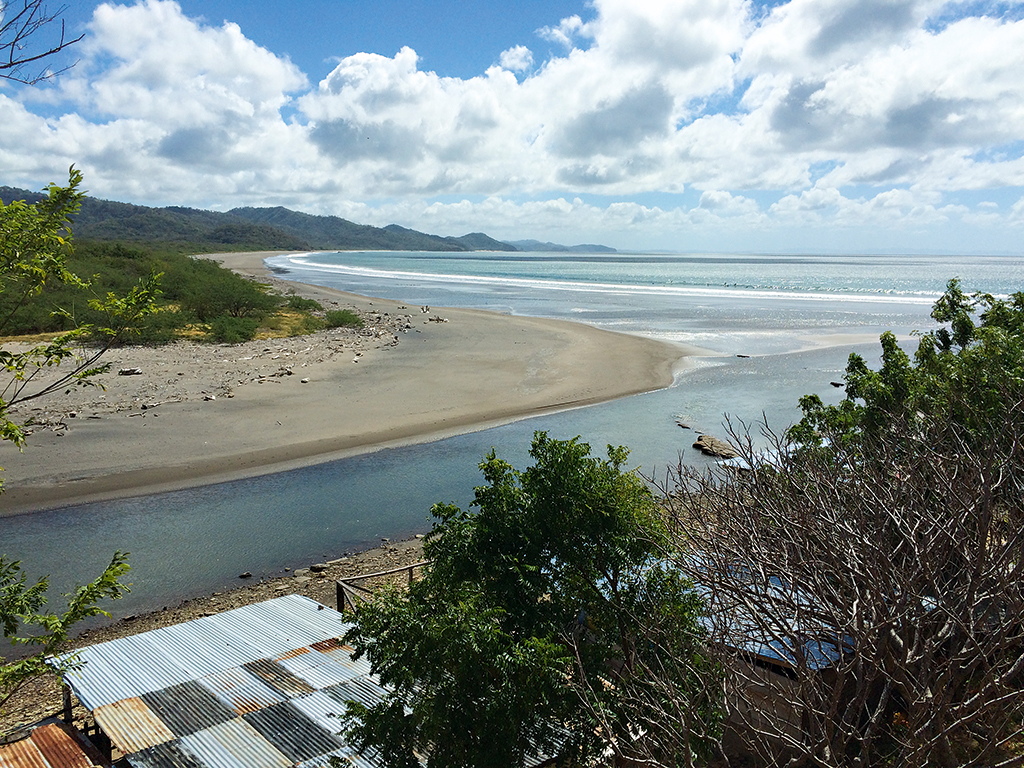 At the edge of the Pacific sits the small Nicaraguan town of Brito. This little-known place could soon become the country’s second biggest city and a global hub for free trade if a $50bn project, now underway, is completed.

The project is the Nicaragua Canal: an Atlantic to Pacific crossing that would mark one of the largest engineering ventures the world has ever seen. Set to be up and running by 2019, the waterway, led by Hong-Kong based developer HKND and its enigmatic, billionaire head Wang Jing, would form a rival to the Panama Canal – and, at 172 miles long, it would be three times its size and double its depth. The canal would intersect Lake Nicaragua, the largest lake in Central America, forming an alternative for bulk carriers and other boats too large for the Panama passage.

Local unease
Wang Jing and co gained support from the Nicaraguan government on the grounds that the canal could fuel job creation and drive investment in what is currently the second poorest country in the Western Hemisphere. But the plans have faced strong local opposition, sparking protests among those who fear for their homes and lives as they know them. It’s little wonder: head of the canal authority, Manuel Coronel Kautz, has compared the impact of the project to that of colonisation.

There are also environmental concerns: Lake Nicaragua is currently the country’s main source of drinking water and is home to 38 species of fish. “By building the canal going through the lake, we know that there’s going to be serious environmental damage”, Jorge Huerte-Pérez, of the Academy of Sciences in Nicaragua, told The Guardian.

According to biologists, the plans will also split the Mesoamerican Biological Corridor in two, dividing gene pools and so further threatening wildlife. Environmental assessments are being made, but they’re being rushed according to critics – along with the project itself, which saw a rapid approval progress (just two days were devoted to debating it in parliament).

Increasing China’s power
The canal would likely mean upping China’s influence in the region, while giving the country greater access to Venezuela’s crude oil. Such benefits have led to widespread suspicion that HKND head Wang Jing is being funded by Beijing, although the government has refuted the claims and Jing has insisted it is a private venture.

Increased Chinese influence could threaten the strong ties the US has with Central America. The American embassy expressed concern in a statement, saying it was “worried by the lack of information and transparency that has existed, and continues to exist, over many of the important aspects of this project”.

It might not be time to fear just yet, though; 70 separate plans have been laid out for a Nicaragua Canal in the past, and this could be another on the list of failures. Some believe the project will struggle to get private investors on board given there is already a major Atlantic-Pacific waterway, with HKND’s growth and profit projections considered overly optimistic. The canal would also face tough competition from the Middle East’s Suez Canal, usage of which is predicted to increase over the coming years as global manufacturing in Southeast Asia grows.

But some believe this project, which has got to a further stage than most of the previous plans, will reach completion. If it does, it’s likely to bring the world’s two biggest superpowers head to head and change Nicaragua and the lives of its inhabitants forever. Whether that’s for the good or bad remains to be seen, but many don’t want to find out, and for good reason.

Construction finally began on the canal in late 2014. The route will intersect Central America’s largest lake, Lake Nicaragua, which also happens to be the country’s main source of drinking water.

The purpose of the $50bn canal is to offer a new shipping route to connect the Caribbean Sea – and therefore the Atlantic Ocean – to the Pacific Ocean. Existing routes are unable to fulfill increasing demand.

With a capacity of 400,000 tons and a depth of 27.6 metres, the canal is set to become one of the biggest infrastructure projects of all time. It will provide passage for vessels too large for the Panama Canal. The Panama Canal, although undergoing improvements to its own capacity, has had to manage higher levels of traffic than were ever expected. The Nicaraguan project has long been considered viable.

Locals fear their homes will come under threat as the development progresses, and protests have been rife. The canal will also cut through a lake that is home to 38 species of fish, including sharks.