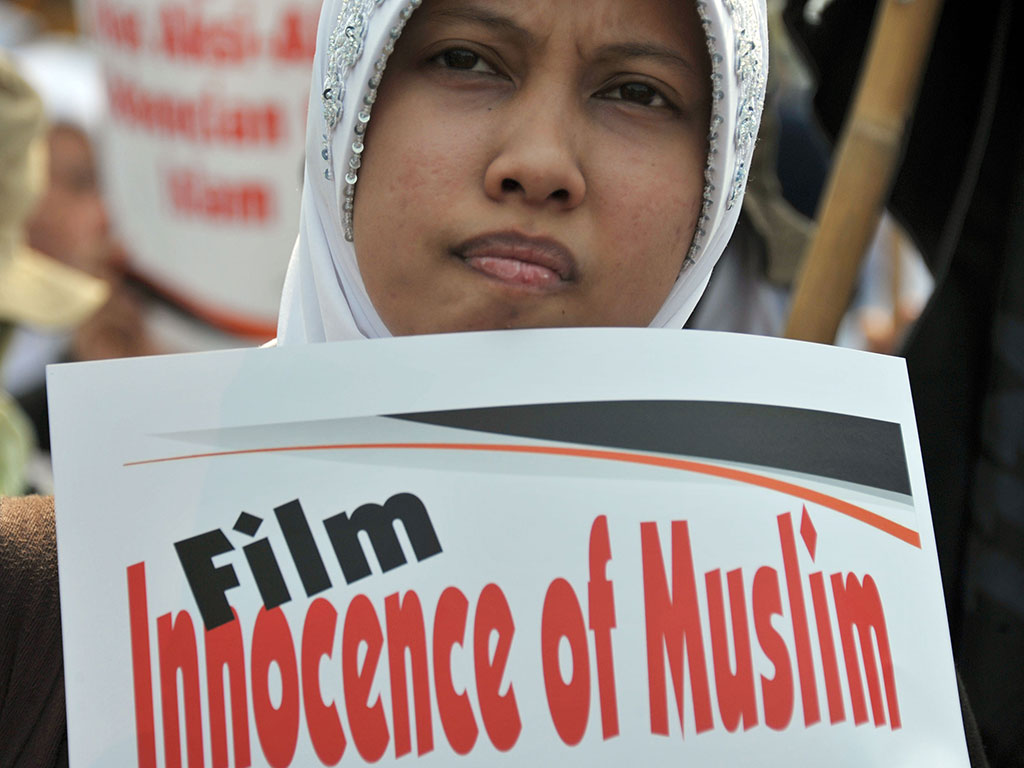 The video "Innocence of Muslims" sparked protests and riots when it was uploaded to YouTube in 2012. As the site's administrators refused to take the 'trailer' down, YouTube has been blocked in Pakistan ever since

Internet users living in Nepal, Pakistan and Sri Lanka will notice that their YouTube homepage has had an overhaul. Each country’s homepage is now customised in the local language, with its own domain.

Even though YouTube was available in Nepalese, Sinhalese and Urdu prior to the revamp, the site now boasts country-specific home pages, with the intention of making it easier for users to view South Asian content.

Pakistani authorities have blocked access to the site since 2012

“With these launches, we hope to pave the way for the work of more local creators, personalities and musicians to shine on the world’s largest and most vibrant video community”, said Gautam Anand, Director of Operations and Content for YouTube Asia Pacific in a blog post. “To all our YouTube viewers and creators from South Asia and around the world, we can’t wait to see what you share.”

The move is not only about tailoring the YouTube experience for a South Asian audience, however. Pakistani authorities have blocked access to the site since 2012, when it refused to remove a video titled Innocence of Muslims, in which the Prophet Mohammed is depicted.

By launching country-specific home pages that allow content to be tailored to suit individual countries cultural preferences, YouTube could see the ban lifted.