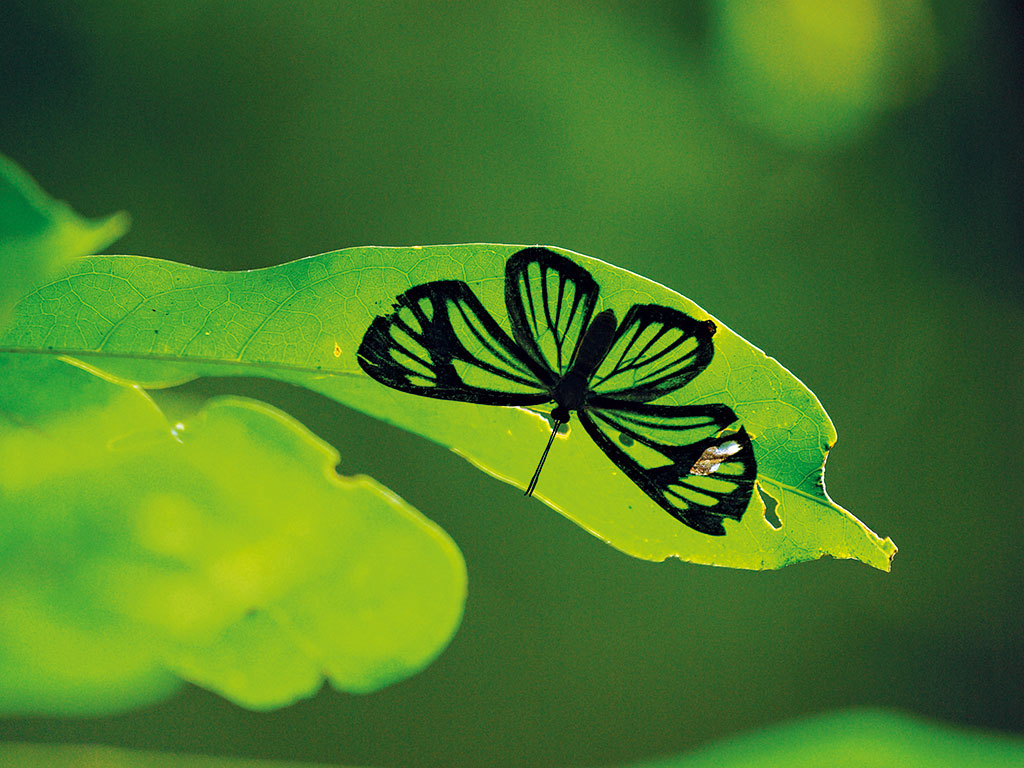 According to the US Food and Agriculture Organisation report How to Feed the World in 2050, the world’s population will reach 9.1 billion by 2050 – a 34 percent rise on the current figure.

Global wealth is also increasing, leading to an increase in meat and fish consumption. Indeed, demand for these products will increase 70 percent by 2050, with the rise predominantly fuelled by increased consumption in Asia and Africa.

Within this, aquaculture is the sector that will see the biggest increase (seven to 10 percent per year). Such a spike in fauna will see massively increased demand for high-quality protein to be used as animal feed. Current protein production is not sufficient to meet these challenges, particularly as some protein sources have started to run out, fishmeal being a prominent example.

Stocks of the small fish used to produce fishmeal, mainly fished from the marine surfaces of the waters of Peru and Chile, have collapsed dramatically in recent years. Prices, conversely, have increased fivefold in the last 15 years, heaping considerable economic pressure on farmers around the world. As a result, it is of vital importance to develop alternative sources of protein, maintaining quality while offering a competitive price.

Incredible insects
At Ynsect, we believe insects have tremendous potential to help us deal with some of the most challenging issues humanity is currently facing. Insects are the most abundant organisms on Earth (excluding microorganisms), and are essential components of the ecosystem. They are the basis of the food chain for many birds, fish and mammals. In the wild, the diet of a trout, a chicken and a pig will naturally be composed partly of insects – up to 80 percent in some cases. However, no fish, chicken or pigs raised on farms currently have the opportunity to eat insects. Thanks to Ynsect, however, this is changing.

After an extensive screening of several of the most popular insect species, Ynsect decided to focus first on the mealworm, Tenebrio molitor. This choice was guided by several criteria, among them the fact that the mealworm is gregarious (the larvae live naturally in high population densities), nocturnal (no need to expend any energy to light up the farm), has a high protein content (nearly 55 percent in dry matter), and has a long farming history around the world due to its use in food for exotic pets, with no history of illness. In addition, it is already being consumed directly by humans in certain countries.

Moreover, the mealworm consumes many different by-products of agroindustry, including lime, wheat and bran – food that is unsuitable for human consumption, but perfectly suited to the insect diet. Finally, the inner composition of the mealworm is extremely interesting: the defatted protein meal – Tenebrio molitor protein (TMP) – that can be extracted from mealworm larvae contains up to 92 percent dry matter, which is itself mainly composed of up to 70 percent protein and 12 percent lipids.

After an extensive screening of several of the most popular insect species, Ynsect decided to focus first on the mealworm, Tenebrio molitor

The specific proteins present in TMP have shown particularly outstanding efficiency in rainbow trout, leading to a juvenile growth enhancement of up to 30 percent. The fatty acid composition of extracted lipids (called Tenebrio molitor oil, or TMO) is of particular interest also, as it is useful for a range of feed and food applications, but also allows diverse non-nutritional uses of TMO, including as an ingredient in high-quality soaps.

Even the manure produced by mealworms during farming serves a purpose, as it can be used as an ingredient in fertilisers. Indeed, Tenebrio molitor frass (TMF) is a natural source of nitrogen (three percent), phosphorus (four percent) and potassium (2.5 percent), obtained by collecting the manure of mealworm larvae raised on organic material. Made up of more than 90 percent organic material and rich in chitin, TMF is an easy-to-use powder of a sandy appearance that can be directly used as a fertiliser or mixed with other compounds.

Competitive drive
Insect protein will very soon be competitive in terms of price, thanks to the current rate of growth in the field, and should also help us to reduce the impact of animal husbandry on the environment. Insect protein’s environmental appeal lies in reduced emissions, but also in aquatic biodiversity preservation. For these reasons, it may well be recognised by industry labels such as the Aquaculture Stewardship Council’s Responsible Feed Project.

Boosted by the excellent results achieved in its production pilot, in mid-2016 Ynsect created Ynsite, the company’s first large-scale production unit. The first batch of oil-free TMP produced at Ynsite perfectly met our client specifications in terms of protein rates, digestibility and microbiological qualities. After this positive start, the challenge will be to gradually increase the level of production in order to reach an annual output of several hundred tons by 2017.

At the moment, insect meal is only authorised for use in dog and cat food in Europe. Insect oil is authorised in Europe for pet and non-ruminant feed, including fish. Ynsect is working with the International Platform of Insects for Food and Feed (IPIFF) to make progress in this matter. The IPIFF’s main objective is to help the insect industry prosper in Europe and around the world. Advocating for appropriate legislative frameworks is one of the foundation’s specific goals, alongside encouraging collaboration among the members and sharing the knowledge of this new industry with the wider public.

Ynsect’s success relies on the strong commitment of its founders, but also on the multicultural and multidisciplinary, highly skilled, highly motivated team. Today, Ynsect boasts a team of around 50 people, the strongest portfolio of patents in this new industry, and a first-of-its-kind unit able to produce significant volumes to address its first market, i.e. premium pet food producers. Soon, Ynsect will be producing up to several million tons of products, mainly for the feed industry, but also for the green chemistry industry, and maybe even for the food industry.