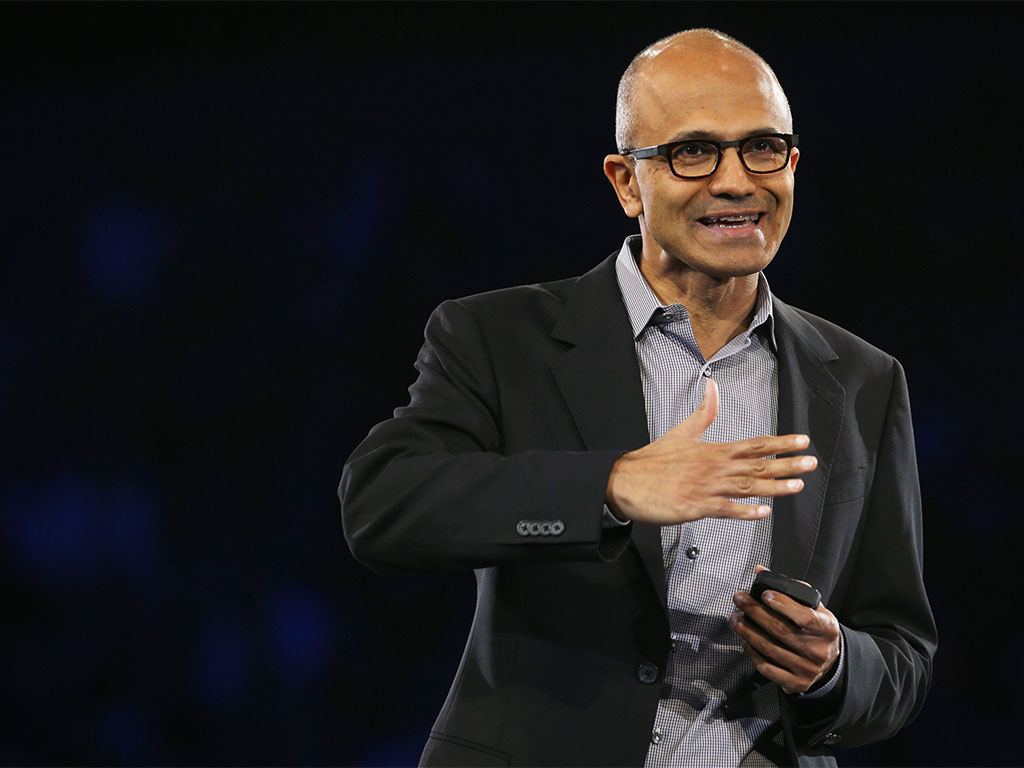 Although hugely expensive, Microsoft’s deal to buy LinkedIn could prove a shrewd move, due to LinkedIn’s growing network. The two companies share a closely aligned motive – to connect professionals and improve business processes – making them a natural fit.

LinkedIn is the world’s largest and most valuable professional network, constantly growing and adapting to its users. Over the past year, the company has launched a new version of its app, enhanced the LinkedIn newsfeed to deliver better business insights, acquired a leading online learning platform, and rolled out a new version of its recruiter product to enterprise customers.

Microsoft wants to turn LinkedIn profiles into a central identity, and the newsfeed into an intelligent stream of data that will connect professionals through meetings, notes, and email activity.

Evidently, the company has decided to buy LinkedIn at its height, and while it does not have the best history with acquisitions, this deal differs for many reasons. Firstly, LinkedIn users are essentially Microsoft’s core demographic; they have access to data and business relations that could benefit Microsoft’s networking. They are also ideal customers for Microsoft due to the nature of their work; the majority use Microsoft software, including Office and Windows, on a regular basis, and therefore will be familiar with the company’s identity.

Additionally, the multinational technology company has a diverse range of technologies, including its Cortana artificial intelligence service, which can add new capabilities to LinkedIn. It also own platforms such as Outlook, and partially owns Skype; both of which interrelate with the world of business networking.

Mutual benefit
LinkedIn could also boost Microsoft’s customer relationship management (CRM) software, used to identify and track sales leads. LinkedIn already has its own CRM-type product – LinkedIn Sales Navigator – which has a data network and reach that would appeal to any CRM company.

Microsoft CEO, Satya Nadella, believes the deal brings together the world’s leading professional cloud with the worlds leading professional network. “Along with the new growth in our Office 365 Commercial and Dynamics businesses, this deal is key to our bold ambition to reinvent productivity and business processes”, he said in a memo to staff.

“Think about it: how people find jobs, build skills, sell, market, get work done and ultimately find success requires a connected professional world. It requires a vibrant network that brings together a professional’s information in LinkedIn’s public network with the information in Office 365 and Dynamics.”

The staggering sum of $26bn in cash makes this the priciest deal yet for the software giant, equating to $60 per LinkedIn user. Microsoft will pay $196 a share – a premium of almost 50% on the recent closing share price.

However, the expense doesn’t seem as shocking when compared to similar M&A deals in the past, such as Time Warner and AOL, which was priced at $165bn, and Mannesmann and Vodafone at $180bn.

Purchase specifics
In terms of meeting customer demands, the integration of LinkedIn’s profile data into Office 365 would allow users to keep up to date with information in their email and other communication apps – as it would be more visible to friends and colleagues. The integration would also make the data more accessible to anyone who wants to know more about a professional’s background or experience.

The amalgamation of Microsoft and LinkedIn means the company stands a better chance against competitors, such as Facebook and Google, who have also shown interest recently in building a professional network.

Under the terms of the acquisition, LinkedIn will retain its “distinct brand, culture and independence”. Jeff Wiener will remain CEO of the company – reporting to Satya Nadella, CEO of Microsoft. Reid Hoffman, Chairman, co-founder and controlling shareholder of LinkedIn, and Wiener both fully support the transaction, according to Microsoft’s PR release. The deal is expected to be completed this calendar year.

It makes perfect sense for the professional networking world to be incorporated with a multinational technology and productivity software company. Provided sales and revenue are maintained for both, there are very few disadvantages to the acquisition and the opportunities for users of both companies are endless.