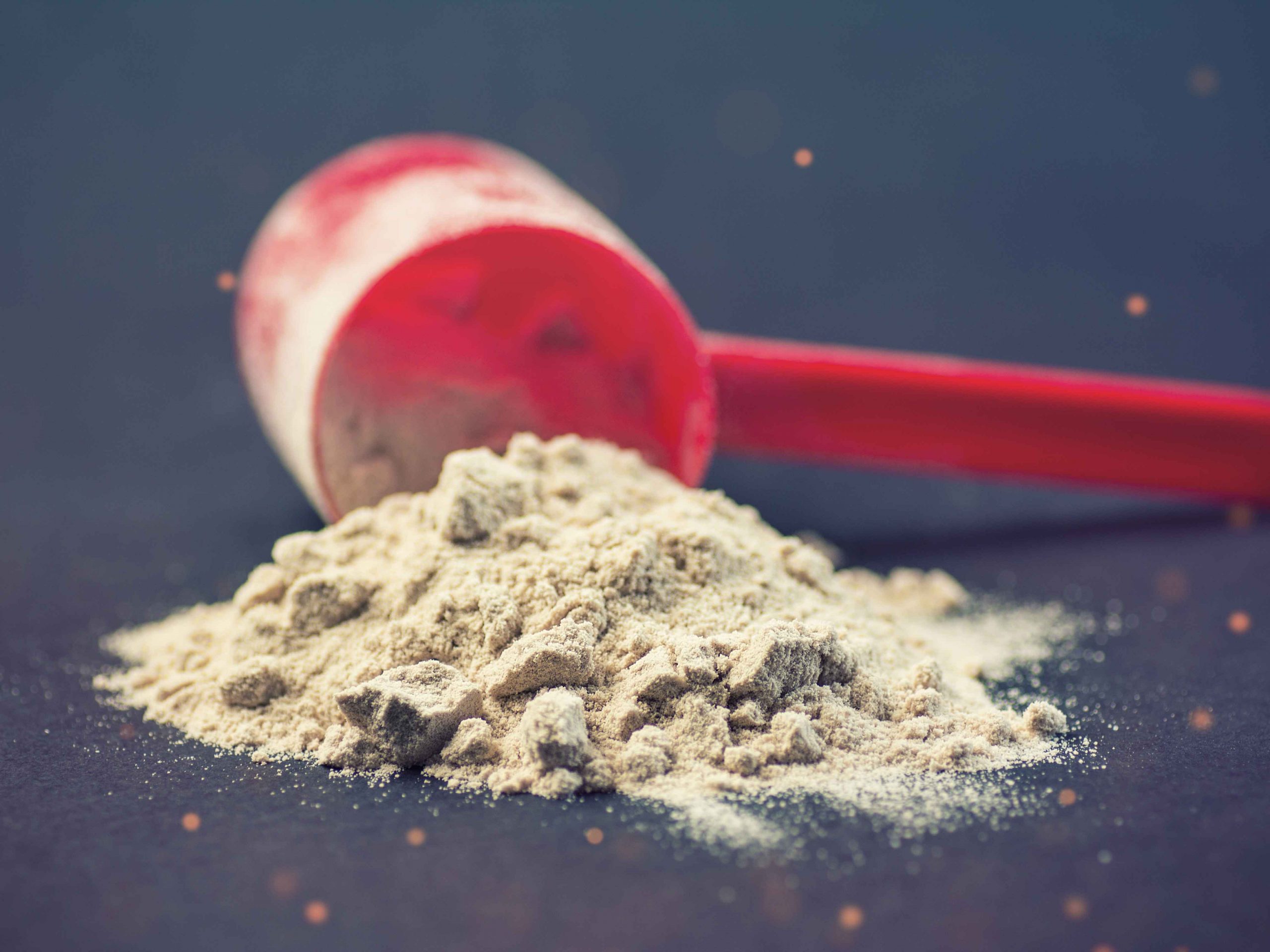 Meal replacement drinks offer a nutritionally balanced, time-saving alternative to traditional meals, but have been criticised for containing too many additives and overlooking the psychological importance of eating proper food

Astronauts had a huge impact on popular culture in the 1950s when the US and the Soviet Union began competing to develop their aerospace capabilities. They inspired a wave of science fiction, numerous children’s toys and a new fascination with commercial air travel. As the space race grabbed the attention of consumers, opportunistic entrepreneurs tried to profit from another aspect of the astronaut craze: their diet.

Over the next few decades, businesses set about trying to commercialise the freeze-dried powders and semiliquids in tubes that astronauts lived on while in space. First, there was Tang, a powdered, artificially flavoured orange juice used by astronauts on early space flights and marketed to consumers in 1959. Then came Metrecal, a diet milkshake that feminist writer Betty Friedan compared to chalk. In the 1970s there was Space Food Sticks, an early energy bar with contents as bland and utilitarian as its name suggests.

The business results were mixed. Despite being a US product, Tang continues to curry favour in Latin America and the Middle East and had revenue of nearly $900m in 2016. Space Food Sticks never caught on and has since been discontinued.

Although space food itself hasn’t stuck around, the trend helped create a new market for all things dehydrated, powdered and pre-packaged. Despite humanity’s age-old love affair with food, entrepreneurs have long been on a quest to distil it down to its most basic form. If only we could ingest one pill and instantly satiate our hunger while giving our body all the nutrients it needs. Today, this science-fiction dream is closer to reality than ever before.

Changing tastes
The meal replacement market is booming. Time-poor consumers have different eating habits to previous generations and are chasing more convenient ways to satisfy their hunger. “Nutrition has to be quick, efficient and healthy if it’s not for socialising, like family dinners,” said Andre Schneider, a partner at venture capital firm Square One Foods.

One of the fastest-growing products in this market is ready-to-drink meals. UK-based company Huel, currently the most prolific player in this space, has sold more than 50 million drinks worldwide since it was founded in 2015. It has also seen year-on-year customer growth of 150 percent and is on track to be valued at $1.25bn within the next three years.

But the meal replacement market has always had its sceptics. The question is: who would want to replace meals? Huel’s just-add-water solution, usually served cold, doesn’t exactly provide the same enjoyment as a cooked lunch.

The creators of Huel are well aware that it’s never going to beat a restaurant dinner. “We believe that there are two types of food: functional food and entertainment food,” Julian Hearn, the company’s founder and chief marketing officer, told Forbes. “Huel is never going to be the solution for a Saturday night out with friends, but there are many times during the week [when] you need nutrition and convenience.”

The end of mealtimes
The fact is that many consumers have little time to spend planning, preparing and cooking food. More households are dual-income, which often means domestic tasks become sidelined. Meanwhile, average commute times are getting longer every year. As such, what we eat is an increasingly last-minute decision. According to a study by Acosta and Technomic, only 15 percent of consumers know in advance what they’re having for dinner. Even the most organised individuals are using different strategies to stay on top of their food. Younger generations regard Instagram influencers who ‘meal prep’ – cooking the week’s meals in just one day – as the masters of routine. “Today, people eat when their schedule allows,” said Schneider. “This is rarely at regular mealtimes and often away from home. So people tend to eat smaller portions when they have time for it.”

The way we eat at work has also changed. In 1979, Lee Eisenberg coined the term ‘power lunch’ in reference to the dining habits of New York’s media elites, who would descend on high-end restaurants to mingle and network. While it wasn’t every company’s experience of lunchtime back then, the restaurant meal is now becoming an even rarer species. Expense accounts have been squeezed and living costs have increased. People are eating alone more often than before, and packed lunches are a common sight at office desks. All things considered, Huel’s proposition doesn’t sound so crazy – if lunch is no longer a social pastime and making healthy packed lunches every week is a time drain, surely it makes sense to swap these meals out for something quick, affordable and nutritious.

Picture of health
Like its competitors Soylent and Feed, Huel is a direct-to-consumer company. It has succeeded in marketing itself not just as a food retailer but as a lifestyle brand, and this has earned it a cult following. Huel now has tens of thousands of followers online. It even sells merchandise, including T-shirts and sweatshirts, which gives an indication of the brand image that it is cultivating – it’s hard to imagine that many people would want Heinz Tomato Ketchup, for example, emblazoned on a hoodie.

Clearly, health consciousness is a critical factor in meal replacements’ success. But many nutritionists are concerned about what consuming these food alternatives every day for a long period of time could do to the body. “There are a lot of different meal replacement shakes available and they differ significantly in terms of nutritional composition,” said Kim Pearson, a London-based nutritionist. “However, many contain high levels of sugar or other undesirable additives. In fact, some meal replacement shakes actually contain more sugar than a chocolate bar.”

While meal replacements could be beneficial in some respects, people shouldn’t overdo it – the social and psychological importance of eating proper meals should not be overlooked

With its key ingredients including powdered oats, sunflower oil, flaxseed, coconut, rice and vitamin supplements, Huel is one of the better options. It goes without saying that it’s also far healthier than the average salty, additive-filled fast-food meal. Pearson points out that certain groups may actually stand to benefit from consuming Huel.

“As it provides protein, vitamin D and B vitamins, it can be a good option for vegetarians and vegans who may be lacking these,” she told The New Economy. “It can also be useful for elderly people who struggle to eat much or those with loss of appetite for other reasons.” However, her advice is that, while meal replacements could be beneficial in some respects, people shouldn’t overdo it. “The social and psychological importance of eating proper meals should not be overlooked,” she said. “Generally speaking, I wouldn’t recommend that people replace all their meals with a shake, rather that they include them within a plan of healthy, fresh foods that are rich in natural – not just synthetic – nutrients.”

Despite the limitations of these products, the market for healthy, on-the-go snacks and ready-to-drink meals shows no sign of shrinking. The opportunities for food companies are significant. In its first funding round in 2018, Huel raised $28m – an unusually high amount for a food start-up. Meanwhile, French meal replacement business Feed has delivered its products to more than 30 countries. Clearly, food companies that drive innovation can experience lucrative funding rounds that were previously unheard of in the sector. Once a space-age dream, meal replacements have taken off, and they’re here to stay.