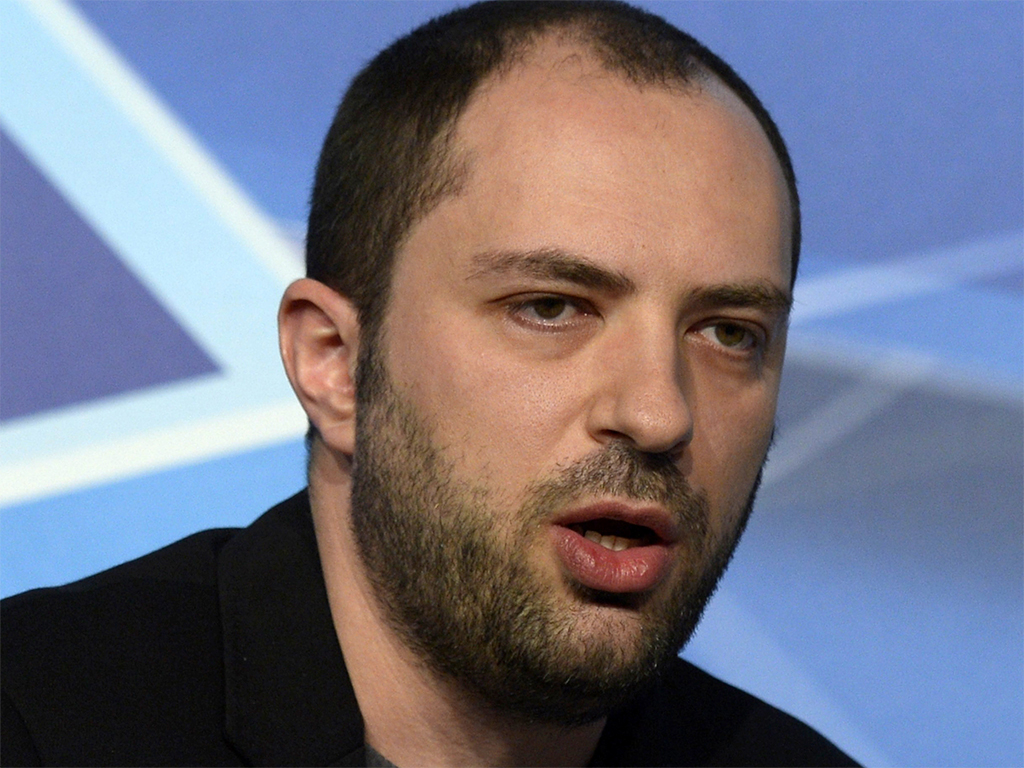 In response to widespread speculation, and even official complaints lodged with US regulators, WhatsApp founder Jan Koum has taken to the blogosphere to set the record straight on the company’s data privacy policy. The complaints have come in the wake of Facebook’s landmark $19bn acquisition of the messaging giant, which has led many to believe that WhatsApp’s approach to privacy will be compromised.

Koum, who reportedly owns 45 percent of the company and is now worth somewhere in the region of $6.8bn, was keen to settle any user concerns and attempted to do so in a blog entitled ‘Setting the record straight’. “Unfortunately, there has also been a lot of inaccurate and careless information circulating about what our future partnership would mean for WhatsApp users’ data and privacy,” he wrote.

The company’s earnings come by way of subscription fees, which cost $0.99 per year, in opposition to Facebook, whose fourth quarter advertising revenue increased 76 percent on the year previous and was largely responsible for its $1.5bn full year profits.

Koum has previously outlined his aversion to advertising in a previous blog post. “Remember, when advertising is involved you the user are the product,” he wrote in mid-2012.

Suspicions of Facebook’s intentions to change WhatsApp’s privacy stance are understandable, given the company’s short history of hoarding user data for use in advertising. Privacy groups have even gone so far as to ask that the Federal Trade Commission block the acquisition, for fear of Facebook exploiting huge sums of user data stemming from WhatsApp’s 450 million strong user base.

“Users provided detailed personal information to the company including private text to close friends. Facebook routinely makes use of user information for advertising purposes and has made clear that it intends to incorporate the data of WhatsApp users into the user profiling business model,” wrote the Electronic Privacy Information Center and Center for Digital Democracy.