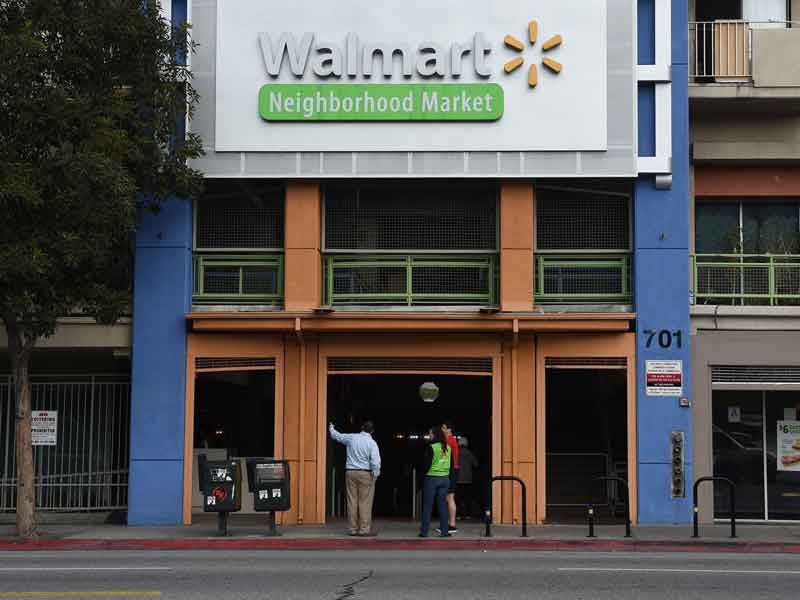 Walmart’s online sales in the US grew by 60 percent year-on-year in Q2 2017, boosting its total to 1.8 percent, according to the company’s results posted on August 17.

The retailer’s new figures represented its 12th quarter of continued expansion, contrasting with the industry’s downward trend. They also showed that Walmart’s latest investments to strengthen its digital performance are paying off.

In recent months, the retailer, which is the world’s largest, acquired Jet.com for $300m and unveiled the purchase of the clothing seller Bonobos for $310m, among other e-commerce deals.

However, in June 2017, Amazon announced its acquisition of Whole Foods in a $13.4bn deal, signalling that competition in the grocery industry keeps getting stronger.

Greg Foran, Walmart’s CEO in the US, admitted: “Amazon is an unbelievably good competitor.”

On August 15, Amazon sold $16bn worth of bonds, most of them aimed at the acquisition of the supermarket chain. This move has been regarded as Amazon’s first step to conquer the sector.

Speaking to reporters on August 17, Greg Foran, Walmart’s CEO in the US, admitted: “Amazon is an unbelievably good competitor.”

However, having announced five deals in the space of a year, Walmart has shown it is unwilling to relinquish its leadership in the sector, modernising the structure that made it the US’ largest brick-and-mortar retailer.

However, high spending and lower prices, especially in groceries, impacted Walmart’s profits, which are now expected to remain low.