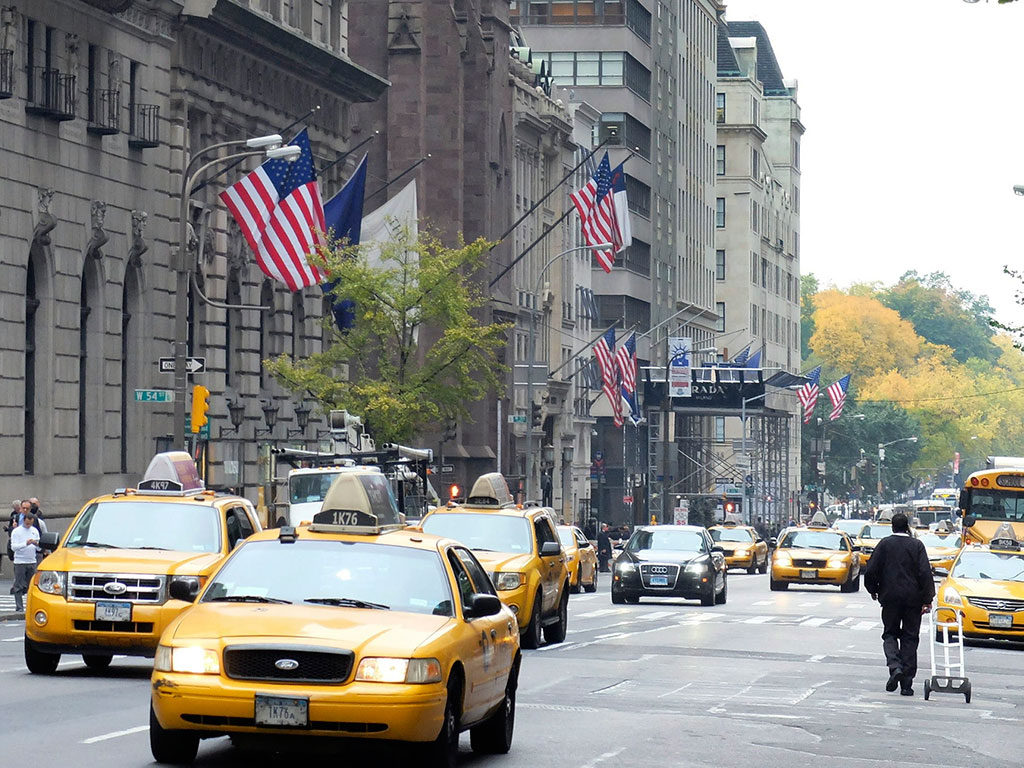 Taking a bite out of the Big Apple: Uber has had an important victory against New York City Mayor Bill de Blasio, who was keen to cap the number of cars the company operates

A long-running battle between Uber and New York City Mayor Bill de Blasio reached a swift conclusion – at least temporarily – on July 22, as the city agreed not to impose a cap on the number of cars it operates in exchange for the firm’s cooperation in a four-month study. The resolution marks a victory for the ride-sharing app, in a time where disgruntled taxi drivers and cities across the globe are challenging its legitimacy.

The Uber victory follows a successful lobbying campaign, in which celebrities took to social media to criticise de Blasio’s proposed cap, and users plugged into a feature, called “de Basio mode” that showed how long taxi waits would be without the ride-sharing service.

The original deal called for a one percent cap on Uber’s growth and its cooperation in a yearlong study into the impact of its cars both on traffic and pollution in New York, and climbdown, which will see the firm partake in a four-month study, comes a day before the city council was scheduled to vote on the original motion.

“We’re pleased to have reached an agreement with Mayor de Blasio’s administration and the City Council to collaborate on a joint transportation study and to work together on ways to continue expanding economic opportunity, mobility and transportation access in the city”, said Josh Mohrer, Uber’s general manager for New York City, in a statement.

With approximately 20,000 cars on New York’s streets, Uber cars now outnumber the city’s infamous yellow cabs, and while the numbers contribute some to congestion, thousands of new residents are tuning into the app every week to make use of the ride-sharing service.

New York’s deputy mayor Tony Shorris, who oversaw the agreement in de Blasio’s absence, said that the administration was glad of Uber’s cooperation in reaching the new deal.