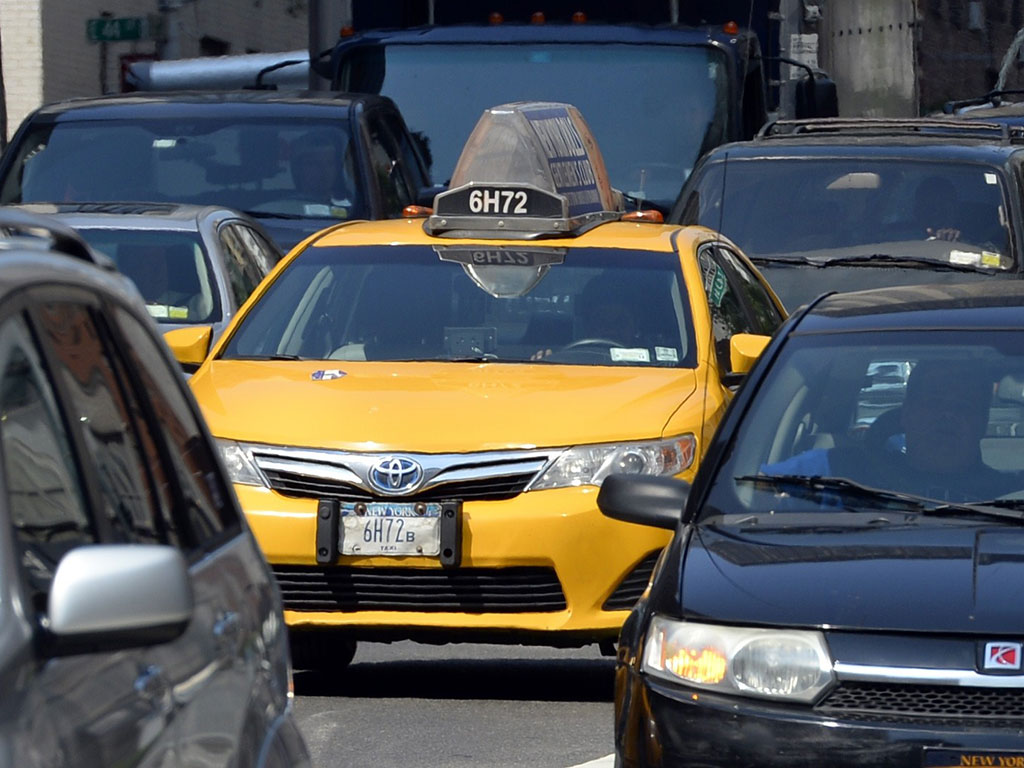 In a time where it is increasingly hard for start-ups to find investment, Uber and Lyft have done rather well

Travel-sharing apps Uber and Lyft have once again demonstrated their unflinching ability to curry favour among investors, in a time when many – albeit much smaller – start-ups are struggling to find financing. In their latest funding round, the two managed to amass a combined total of $3.1bn as the competition in the ridesharing market generally continues to intensify.

The market for ride sharing has racked up some impressive numbers in recent months, and the success of major names in the here-and-now rests on their ability to build market share and face up to competition at the local level. Despite the popularity of both Uber and Lyft, it’s imperative that they each take the opportunity – while the iron is hot – to break into new markets and establish a sizeable presence there before local players emerge.

The size of the ridesharing market is unclear, though what is clear is that apps much like Uber and Lyft are encroaching on the traditional taxicab business, particularly in major cities. At the beginning of 2015, Lyft was responsible for some 2.5 million rides per month, and the company expects the monthly average to figure around 17 million in 2016. Uber, meanwhile, has a presence in almost 300 cities worldwide and more than eight million users on its books.

The latest funding round is proof that investors still have confidence in the market’s credentials, despite rising opposition at local level. Going by the funding figures quoted by the two, Lyft’s market cap is $4.5bn – double its May-time equivalent – and Uber’s is $62.5bn, making it the most highly valued start-up in Silicon Valley.

The funding round also brings investment in start-ups to highs not seen since the dotcom era, and total fundraising for the opening nine months of the year numbers in and around $100bn, according to CB Insights.