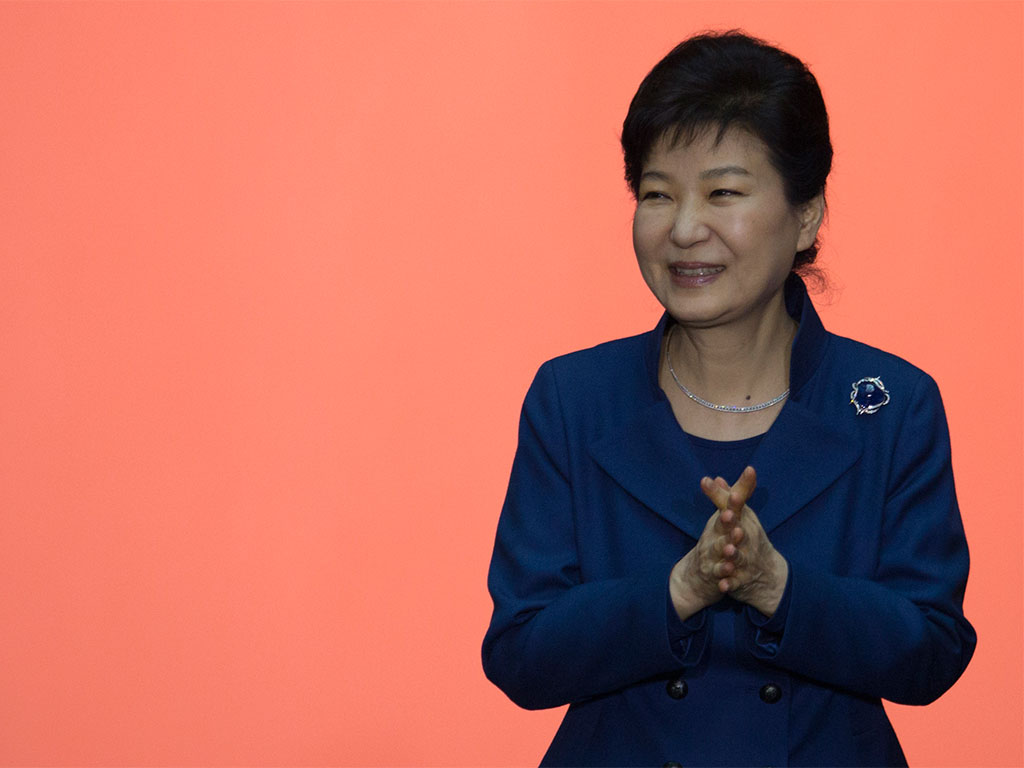 Following the impeachment of President Park Geun-hye, South Korean investigators have begun questioning a range of business leaders within the country

A pair of top Samsung executives have been summoned for questioning by an independent council of South Korean special prosecutors, as part of a corruption investigation surrounding the nation’s impeached president, Park Geun-hye.

Vice Chairman Choi Gee-sung and President Chang Choong-ki are to be interviewed by prosecutors on January 9. It is reported that the two men are being treated as witnesses in the investigation, and have not been accused of any wrongdoing.

Both Choi and Chang work closely with Samsung Electronics Vice Chairman Lee Jae-yong, and play a significant role in the running of the company’s core South Korean operations.

South Korean prosecutors are investigating possible collusion between Samsung and the now-impeached Park. The electronics giant is accused of donating large sums of money to non-profit foundations run by Choi Soon-sil, a close friend of Park’s. In exchange for supporting Choi’s foundations, Samsung allegedly received political favours, including support for a controversial 2015 merger of the group’s construction arm, Samsung C&T, and affiliate firm Cheil Industries.

According to prosecutors, Choi has profoundly influenced government policy and repeatedly intervened in state affairs during Park’s administration. She also stands accused of forcing South Korea’s largest businesses, known as chaebols, into donating tens of millions of dollars to her personal businesses and foundations.

Samsung allegedly wired KRW 3.5bn to a paper company set up in Germany by Choi, after signing a consulting contract worth KRW 22bn ($18m) with the firm. The company has also provided Choi’s daughter with horses worth KRW 4.3bn, for private use in her equestrian lessons. In addition to these payments, Samsung is suspected of making donations worth KRW 20.4bn to numerous other foundations backed by Choi.

Following their questioning of the two Samsung executives, prosecutors are expected to summon company Chairman Lee Jae-yong for investigation. As the investigation deepens, Lee has been banned from leaving the country, along with several other South Korean business leaders. Lotte Group Chairman Shin Dong-bin and SK Group Chairman Chey Tae-won have also been told to remain in the country.