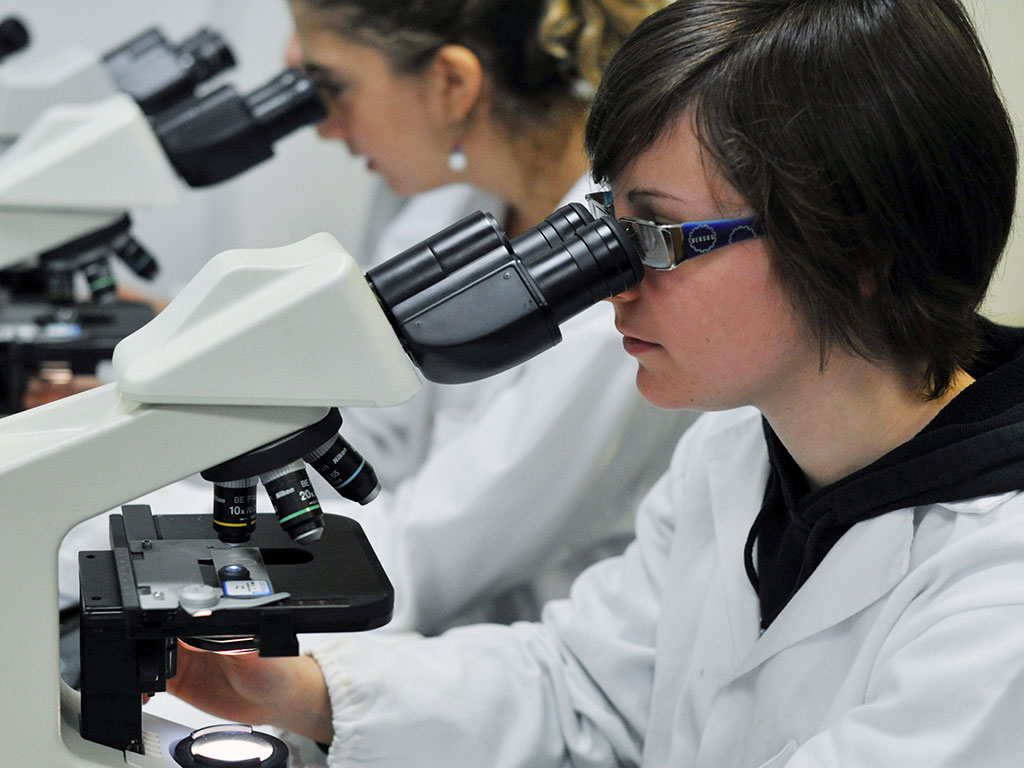 There are conflicting reports about whether there is such a thing as the STEM Crisis: a shortage of skilled labour in the science, technology, engineering and mathematics sectors

The Social Market Foundation, a leading cross-party think tank, released a paper called In the Balance: The STEM Human Capital Crunch in March 2013. The key findings of the study were that a labour shortage was preventing growth in the Science, Technology, Engineering and Mathematics (STEM) sectors. The paper referenced a study published in 2011, in which it was reported that 26 percent of STEM vacancies could not be filled and that 21 percent of these vacancies were “skill shortage vacancies”. The findings echo those of several other studies from around the world, and some high-profile business leaders have weighed in on the debate.

UK investment in higher education science and engineering by 2016

Proportion of women in UK science and engineering

One of the most prominent is Sir James Dyson. Writing in the Huffington Post, he claimed the UK lacks the engineers required to build the recently announced Hinckley Point nuclear power plant. He said: “The government… signed an agreement which means our looming energy crisis will be solved by nuclear power stations built by the French and owned, in part, by the Chinese. This demonstrates the impact of Britain’s skills shortage and our lack of ambition.”

In the same article, Dyson wrote that Britain only produces 12,000 engineering graduates a year. Speaking to the Telegraph before that piece was published, he quoted the same figure and said there are currently 54,000 STEM careers listed in the UK. He said: “The Chancellor wants to increase exports to £1trn by 2020. But how, when we are importing expertise and it is predicted that we will have a deficit of 200,000 engineers by 2015.” Dyson said his own company was struggling to fill 650 vacancies.

Dyson has been a long-term advocate for increasing the number of British engineers. In 2010, he was invited by the Conservative Party to compile a report outlining what needs to be done to boost the engineering and technology sector. In 2012, he told the Guardian tuition fees should be waived for engineering undergraduates and postgraduates should be paid £40,000 a year. He has also suggested an overhaul of the visa system would allow international graduates to stay and work in the UK to improve the labour force.

As part of a plan to improve British infrastructure by encouraging innovation in technology and design, the government announced £400m will be invested in higher education science and engineering by 2016. According to David Willets, UK Science and Universities Minister, this investment will include £200m from the Higher Education Funding Council for England with the other half being matched by the universities receiving the funding.

The goal of the fund is to improve facilities and increase the number of science, technology and engineering students to compensate for a shortfall of workers in these sectors. Another focus of the investment is to double the proportion of women in the science and engineering sector from the current 16 percent to 30 percent by 2030.

The STEM myth
There has been talk of a similar crisis in the US for decades – recently investigated by Dr Robert Charrete, Contributing Editor at IEEE Spectrum. In his article “The STEM Crisis is a Myth”, Charette strongly opposes the argument that there is such a shortage. The piece has received a lot of positive feedback from STEM graduates who claim they are unable to find work despite the supposed labour shortage: it has also received negative feedback from industry insiders who claim they are unable to find a sufficient quantity of candidates to fill vacancies.

Charrete analysed data published in articles, white papers and government studies about global STEM labour shortages from six decades and what he found was compelling. He points out the same argument has been reiterated for decades, with a lot of inconsistency in the presented data. He suggests “powerful forces must be at work to perpetuate the cycle”.

Charrete’s work has received mixed reactions and he has been asked to prove his findings. However, he says it is not up to him to prove anything as he was merely analysing the data provided: “It’s really not up to me to be proving you wrong, if you’re screaming that there’s a shortage, it’s really up to you prove that there is a shortage, given that you’ve been crying wolf for 50 years.”

Charrete’s work has received mixed reactions and he has been asked to prove his findings. However, he says it is not up to him to prove anything as he was merely analysing the data provided

One theory as to what is “perpetuating the cycle” is that an excess of science, tech and engineering professionals is necessary to create a bigger pool of skilled labour for employers to choose the best from.

Charrete writes: “Companies would rather not pay STEM professionals high salaries with lavish benefits, offer them training on the job, or guarantee them decades of stable employment.” The more skilled STEM workers there are, the greater the chance of the ‘best and the brightest’ contributing to innovation in areas such as national defence, manufacturing and computer technology.

Running the numbers
Comparing various reports of UK engineering and tech graduate shortages with the actual numbers reported by the Higher Education Statistics Agency (HESA), it is difficult to overlook the fact the data doesn’t match up. The point of comparing the two is not to prove anybody wrong. The increased investment in science, technology and engineering education is undeniably a good thing. The improved measures to increase female representation in these sectors is also a good thing, as is relaxation of the current ELQ funding rule in order to allow people to retrain in these fields.

However, the figure of 12,000 British engineering graduates is quite vague, especially seeing as, in 2012, the BBC reported there was a shortage of engineers due to there being only 23,000 graduates a year. It was not specified if these were post-graduates, undergraduates or PhD graduates – although, according to the HESA, there were a total of 50,680 “broad based engineering and technology” graduates in the 2011/12 academic year across all levels. Of those graduates, 23,595 were undergraduates, 1,785 were described as “other postgraduate” and 18,395 were described as “doctorate or higher degree”. In the broad sense of the definition, which seems to be what is being reported, there are a lot more than 12,000 graduates.

It appears several factors are contributing to the reported shortage of engineering and technology labour. It may be the shortage of STEM workers being referred to could be better described as a shortage of ideal candidates. This would explain why business leaders such as Dyson call for looser immigration policy in order to create a larger pool of professionals. This also explains the £400m investment in science and technology training to improve graduate’s skills.

Furthermore, employers require graduates to be ‘work-ready’, which is difficult in any field, as graduates need a period of real-world experience in order to apply what they have studied to reality. It could also be the case that STEM graduates without the grades or experience to be employed at companies such as Dyson are taking jobs in other sectors. It really doesn’t help that there are a lot of inconsistencies in the data quoted by various commentators as it is adding to the confusion about the matter. However, overall, it seems the reported shortage of STEM labour might be a matter of quality, not quantity.