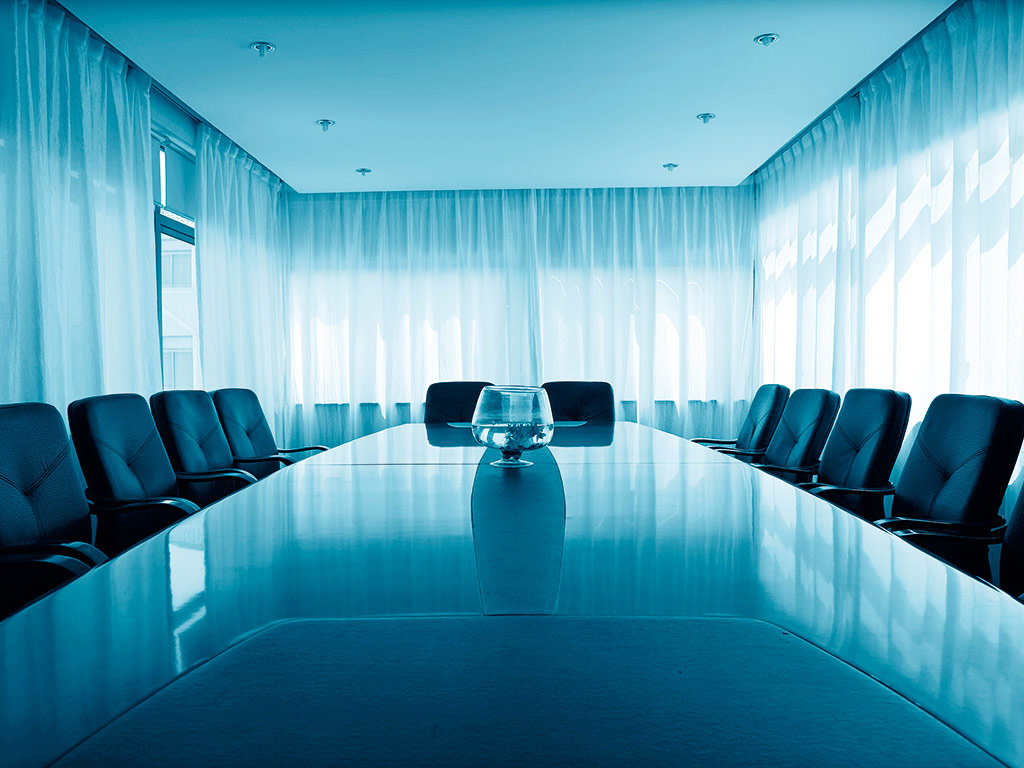 Many organisations are giving women places in boardrooms in order to meet imposed quotas. While this is a step in the right direction, it is leaving some women feeling "cheated" of success

No matter how many cracks female executives make in the glass ceiling, it’s still there. The business world is riddled with inaccurate gender representation, and in many parts of the world it seems the barriers of the 1950s are stronger than ever. According to the European Commission, women occupy less than 14 percent of board seats across the continent. In Spain and Belgium, this figure is even lower – and in Italy, just six percent of firms have a woman serving on their directorial board.

Given the immense pools from which prospective employers are able to draw talent, those numbers simply don’t add up. In most developed countries, women perform just as well as men do at university – more often, they perform better. In the US, in 2012, the majority of master’s degrees earned were awarded to women. In countries such as Iceland, women earn over 70 percent of all degrees. Consequently, women go on to secure most of the entry-level jobs at blue-chip companies in both countries. That’s a promising start. However, it seems this fast track to success tapers after women get their foot in the door. Businesses that refuse to cultivate and draw upon executive female experience pay the price by way of limited financial growth.

Fiona Hathorn, Managing Director of Women on Boards UK, says: “Given women have been graduating from university at parity or above in many sectors, there has clearly been a major and expensive loss of talent for many organisations. More than ever, companies in all sectors need new thinking, new blood and new people with different experiences. Many of them could get this by simply appointing a few more women into top roles. Not really rocket science, but many women are starting to think it might be easier to get to the moon.”

By drawing from the knowledge and talent of female executives, companies are able to avoid the dangers associated with homogeneity and groupthink. That translates into well-rounded decisions and serious growth. Last year, companies with gender-diverse boards saw a 66 percent higher return on invested capital than firms with male-dominated boards, as well as a 53 percent higher return on equity.

It’s no wonder governments are taking an interest in how they can encourage companies to improve the representation of women in boardrooms. Yet where volunteer schemes and light-hearted equality promotions fail, strict pieces of legislation demanding more tangible results have begun to rise.

A reduction in merit
That said, many women feel positive discrimination laws that tip the scales in their favour are completely self-defeating – that by commanding CEOs to promote women, merit-based promotions are being tainted and diminished. Not only does that weaken leadership, it is an insult to the qualified women who have made it to the top without any sort of handout.

“The majority of women want to get ahead in their jobs because they deserve it – not because of their gender,” says Maggie Berry, who runs the Women in Technology Network. “It’s a fantastic achievement to be promoted thanks to your hard work, ability and success. But to be promoted to board level just because a certain number of female places need to be filled would make most women feel insulted, rather than elated. In short, we want to be promoted on our own merits.”

Spain has passed a law declaring that all firms with over 250 employees should aim for a 40 percent female minimum on their boards by 2015 – however, the penalties for failing to do so are relatively lax. France is encouraging companies with over 500 employees or revenues in excess of €50m to aim for a 40 percent quota. Iceland has taken matters a step further by calling for a two-year transformation of gender representation in top companies from an embarrassing three percent to the emerging standard of 40 percent.

Lead by example
At this point, it’s fair to say most female executives are less than fond of the idea of a legislative quota. Yet without some kind of action, the disproportionate gender representation in the corporate world will continue to stagnate. According to Marilyn Nagel, the CEO of Watermark, there are plenty of other viable alternatives.

She says: “Do quotas even work? Technically, yes. Quotas work in terms of getting numbers up to where they should be… A more salient question is: by leveraging quotas, will companies continue to see the same successes reflected by previous statistics? I believe quotas are critical in some circumstances… but are not the solution for getting more women on boards. The answer is complex and requires change from boards of directors, corporate executives and from women.”

Achieving adequate gender representation is a dynamic issue. That said, many maintain it is possible to attain a more representative distribution of board members by encouraging companies to observe targets, rather than threatening them with closure. Berry says: “Targets help shed light on a lack of diversity at board level. That can go on to encourage businesses to improve gender equality. If this issue gets put in the spotlight, it can’t be avoided. Boardrooms are forced to tackle it head-on.”

In the UK, such voluntary initiatives have been launched in an effort to avoid the gender-based quotas being introduced elsewhere. Positive discrimination is generally outlawed in Britain: after all, using the word ‘positive’ to describe discrimination doesn’t make the concept any less bigoted. Companies are only encouraged to hire a woman over a man if both applicants possess the same skill set.

Yet, as an additional push, former Minister for Trade, Investment and Small Business Sir Mervyn Davies called for at least 25 percent of FTSE 100 boards to be composed of women by 2015. Companies are inching towards Davies’s goal. Elsewhere, CEOs are encouraged to join advocacy groups such as the Cass Business School’s 30% Club, which encourages UK companies to pledge to reach a target of 30 percent female representation.

By encouraging voluntary gender distribution targets and developing support for up-and-coming female executives, that esoteric state-of-mind can eventually be eradicated from the workplace. Government interventions may be bad for business, but if boardrooms don’t start evolving soon, positive discrimination legislation may be on the horizon.

“Business should be leading the way, rather than being led by government,” says Berry. “But progress is moving too slowly, and women really do need a boost if they can ever hope to change the system.”