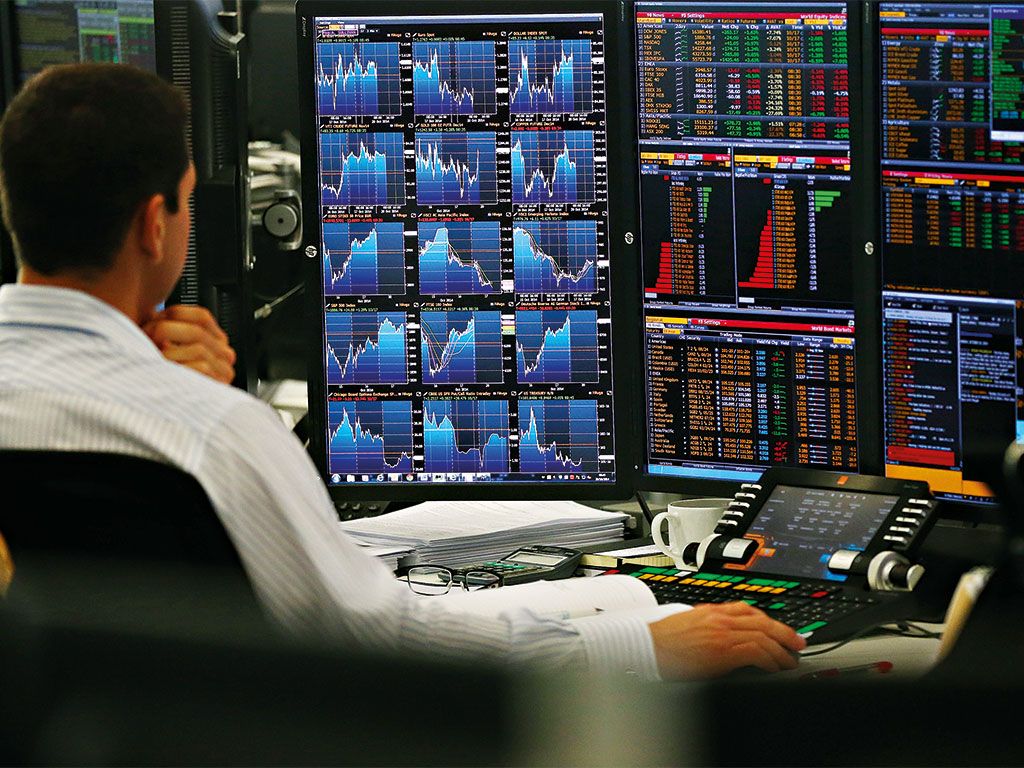 Working for eight hours is unnecessary in a wide range of professions. Employers must look to make the changes that suit them, rather than waiting for government diktats that may not suit every industry

The number of hours an employee should spend working each day is a question that has been pondered since the beginning of the modern industrial economy. Before the advent of the Industrial Revolution, the question of working hours was largely redundant: with daily duties consisting of tending to the fields or livestock as required, the working day was changeable and undefined. However, the mass adoption of waged and salaried labour by modern, industrialising economies changed this. Work was carried out through the division of labour, à la Adam Smith’s pin factory. Workers were expected to carry out a singular task repeatedly over a defined period of time, with the end product emerging some way down the production line. Labour became abstract, organised around the amount of time spent carrying out specific tasks as part of a larger production process, and seemingly independent of the labourer’s own efforts.

At first, early industrial workers were liable to devote upwards of 12 hours a day to their work. In the early 1900s, however, Robert Owen, a factory owner and philanthropist, started campaigning for the adoption of a 10-hour working day. He would eventually refine this demand, coining the slogan ‘eight hours’ labour, eight hours’ recreation, eight hours’ rest’. This slogan would later be adopted by trade unions and socialist political parties alike, making Owen’s assertion a core political demand. By the mid-20th century, many of the industrialised and advanced economies of the world had adopted, and legislated for, an eight-hour working day, or a 40-hour week.

Enlightened employers
Despite predictions from the likes of John Maynard Keynes in the 1930s, and the ‘leisure time’ theorists of the 1970s, most of the world’s advanced economies still adhere to the eight-hour working day. However, the last decade has seen a renewed push for a reduction in daily working hours, with supposedly enlightened business owners spearheading the offensive.

Many employers, most notably those in Sweden, have started to experiment with a six-hour working day. Retirement homes such as Sjöjungfrun in Umeå, as well as Svartedalen in Gothenburg, have trialled this new working format in recent years. Hospitals and call centres across the country are also reported to be looking at a decrease in mandatory daily working hours. The experiment isn’t limited to just Sweden, however, with firms around the globe slowly introducing similar measures – albeit in small numbers. Liverpool-based marketing firm Agent Market, for instance, is one of the latest to attempt the change.

Looking back, it makes sense that the socialist parties and unions of the 19th and 20th centuries would be the ones to push for shorter days. Interestingly, however, the latest campaign to further reduce working hours has come from employers themselves, believing people working fewer hours can actually increase productivity and therefore benefit the business. Working fewer hours in a day can increase the happiness of employees, making them more committed during the time they are at work. The resulting happiness and change in work-life balance is also said to reduce illness levels, resulting in fewer sick days taken. As long as pay is not cut – in other words, as long as a six-hour day is still paid the equivalent of the current eight-hour day – both employees and employers are set to benefit. The former gets a better work-life balance, while the latter saves on costs and benefits from increased productivity.

French folly
Productivity, however, is not the only consideration for many businesses. For employers to wilfully set a six-hour day, there must, of course, be a considerable benefit to them. For businesses employing workers in low-skilled industries, and paying employees simply on an ‘hours put in’ basis, mandating a maximum of six hours seems conceivable and perhaps even beneficial. In other areas of the economy, however, a six-hour working day seems less likely to succeed. In technology and finance, for example, many employees already work well in excess of eight hours on a regular basis. The highly specialised and skilled nature of the work also means expanding the number of workers to make up the lost hours would prove troublesome and costly. Most likely, as already happens in France, such employees would need to be paid the required overtime hours, with the base rate of their salary adjusted accordingly.

With many nations also seeing increased falls in labour participation, and automation eliminating many jobs, some argue the state itself, rather than businesses, could take action

With many nations also seeing increased falls in labour participation, and automation eliminating many jobs, some argue the state itself, rather than businesses, could take action. By reducing the number of working hours for each person, it could be argued that more jobs would be created, and unemployment figures would drop. However, France’s decision to limit its working week to 35 hours at the turn of the millennium has been far from a resounding success. Many finance workers and other highly skilled corporate employees are simply paid the overtime remuneration required to skirt the 35-hours-a-week labour law. For low-skilled workers, the result of the law has been an increase in hourly production quotas to off-set the reduced working time or, in some cases, midday shutdowns during slower business times – an inconvenience to the rest of the economy. Many in France also suggest the 35-hour working week has done little to increase employment.

Uncertain future
After a steady reduction in working hours throughout the 19th and 20th centuries, most industries settled on an eight-hour working day. With productivity now higher than when the policy was first legislated for almost a century ago, it seems naive to assume it cannot fall further in coming decades.

However, it is unlikely, at present at least, that a work reduction can provide a solution for all professions and job types. For some jobs it may work, and for others not. Many of the most highly sought-after or most skilled jobs already demand more than eight hours a day from their workers. Even UK Opposition Leader and champion of the six-hour working day Jeremy Corbyn believes the policy is not suited to everyone, stating: “I don’t know if I could quite get my job done in only six hours a day.” This is why individual employers, rather than the state, provide the best hope moving forward. For some workplaces, a reduction in hours may well be of benefit, and forward-thinking firms that implement the system with success will encourage others to follow suit, while those firms for which it doesn’t work can simply maintain current working hours.