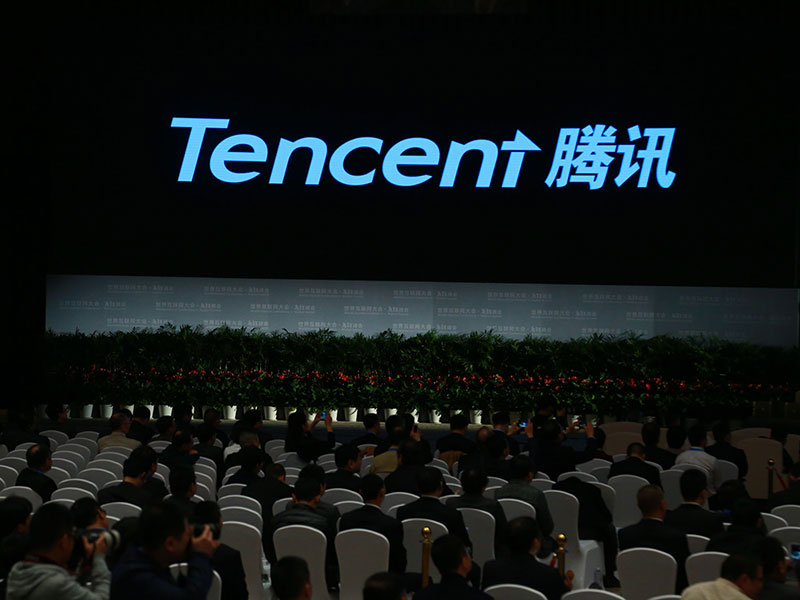 Chinese tech giants Tencent and JD.com will invest $863m in online discount retailer Vipshop, it was announced on December 18. Tencent will contribute a $604m stake in exchange for seven percent equity in Vipshop, while JD.com will pay $259m to up its shareholding in the company to 5.5 percent, up from 2.5 percent.

It remains to be seen whether the three companies have the required synergies to make the investment worthwhile, but collaborative proposals are already in the works. As part of the deal, Vipshop will be able to market itself to the almost one billion users of Tencent’s social media app, WeChat, and will also appear on JD.com’s main page.

Tencent President Martin Lau believes the agreement, which is expected to close in the near future, will provide strategic benefits for both his own company and Vipshop.

“We look forward to providing Vipshop with our audiences, marketing solutions, and payment support to help the company provide branded apparel and other product categories to China’s rising middle class,” Lau said.

“We already see substantial demand from our users to discover, discuss and purchase branded apparel in our applications, and we believe that connecting our users more deeply to products on Vipshop’s platform will enrich their online experiences while benefitting Vipshop.”

The investment in Vipshop also sees Tencent bolster its online retail portfolio, giving it greater leverage in its ongoing battle with rival firm Alibaba. Tencent, which last month became Asia’s first $500bn company, and Alibaba, the world’s most valuable retailer, have both invested heavily in 2017.

As the two companies expand rapidly by acquiring start-ups and SMEs based in a broad spectrum of industries – from bike-sharing applications to video games – investors are unlikely to complain. There is a growing concern, however, that Alibaba and Tencent’s emerging dominance could have a long-term negative impact on innovation and competition in China.