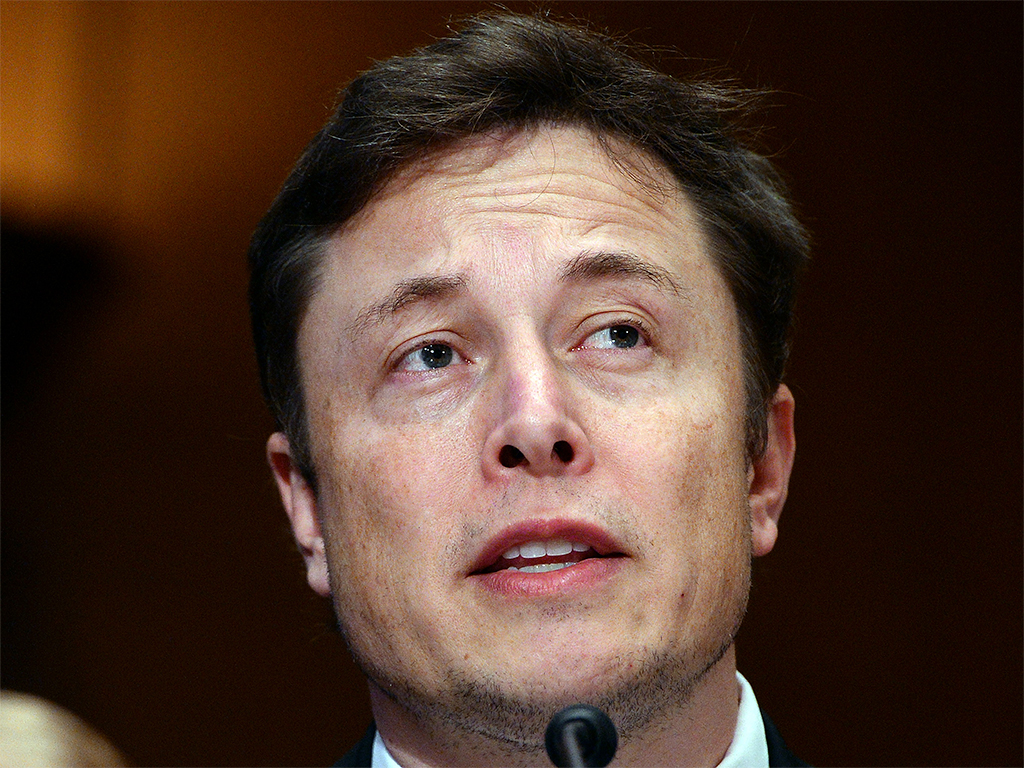 Elon Musk, founder of SolarCity, has announced the company's plans to open its own plant in New York in a step forward for the solar industry

News that US solar power firm SolarCity will open its own plant in the state of New York has been welcomed by industry specialists as a sign that solar energy is set to finally take off. On Tuesday, Elon Musk, the serial entrepreneur and founder of SolarCity, announced that the firm would be buying panel maker Silevo for $350m, resulting in a new factory in Buffalo, New York, and the creation of 1,000 new jobs.

It’s an encouraging sign for the industry, after a number of years of bad news. The pessimism that has struck the US solar industry in recent years has been caused by a combination of company failures, subsidy cuts and price competition from Asia.

It’s an encouraging sign for the industry, after a number of years of
bad news

SolarCity’s move into producing panels is significant, as it has, until recently, merely purchased panels from other manufacturers. There has been a trend for manufacturing to shift to Asia as a result of cheaper production costs. In particular, the trend has led to the US and EU complaining vociferously to their Chinese counterparts over Chinese firms avoiding trade tariffs and selling cheaper panels.

Speaking to The New Economy, Ben Goldsmith, founder of environmental investment firm the WHEB Group, said that Musk’s commitment to solar energy should be applauded, and that the industry was set to cause a revolution in global energy. “The arrival of cheap, competitive, never-ending solar power has taken the world by surprise, and brings with it a revolution in the power industry. Elon Musk is at the forefront of that revolution. He is nothing short of the Thomas Edison of our day.”

Announcing the deal, Musk and his two co-founders, Peter and Lyndon Rive, said that the deal would help push the industry forward. ‘What we are trying to address is not the lay of the land today, where there are indeed too many suppliers, most of whom are producing relatively low photonic efficiency solar cells at uncompelling costs, but how we see the future developing. Without decisive action to lay the groundwork today, the massive volume of affordable, high efficiency panels needed for unsubsidized solar power to outcompete fossil fuel grid power simply will not be there when it is needed.’