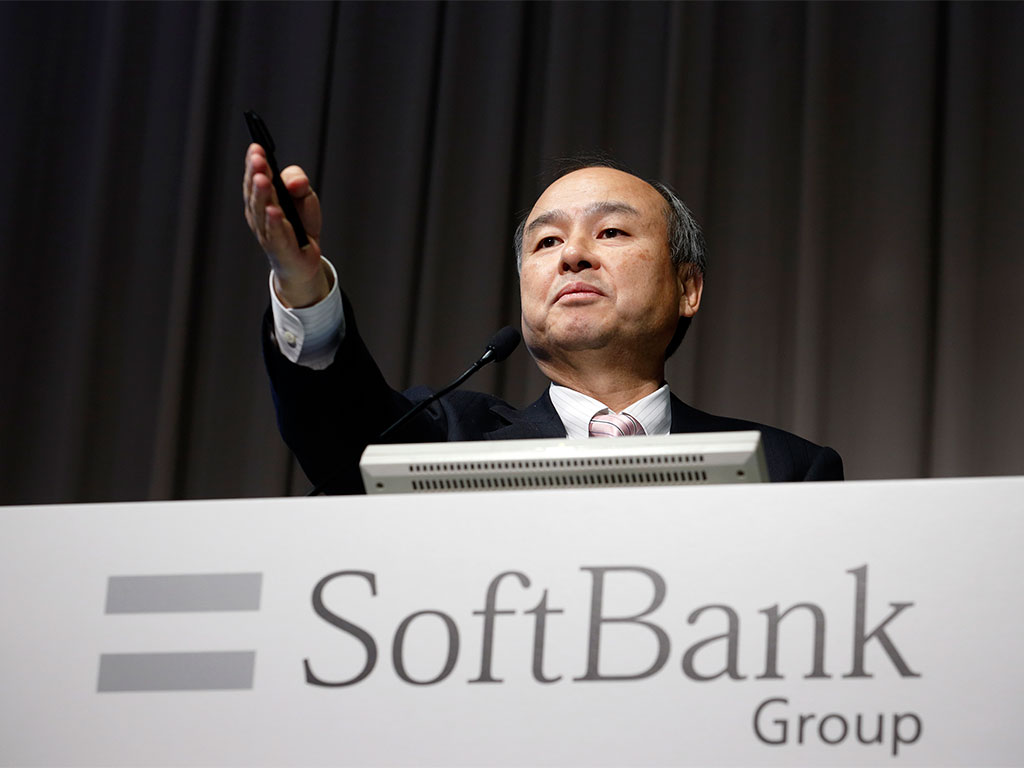 Softbank has thrown a lot of money in Zymergen's direction. The company is at the forefront of the US biotechnology industry

Japanese telecommunications giant SoftBank has led a $130m round of funding for the US-based biotech start-up Zymergen. The three-year-old bioengineering company specialises in computational biology, using robots and machine learning to genetically engineer microbes. Zymergen’s enhanced micro-organisms are ultimately intended for use not just in pharmaceuticals, but also in materials as diverse as car parts and adhesives.

“The intersection of machine learning and biology allows us to reliably engineer microbes, resulting in new products, new jobs and wholly new markets.”

With its new funding, Zymergen hopes to expand its work, starting with recruiting top talent from the scientific and computing fields. On October 11, the company announced that former US Energy Secretary and Nobel laureate Steven Chu had joined its board, along with Deep Nishar, a long-time senior executive at Google.

The Silicon Valley start-up is part of a new wave of biotech companies that focus on integrating artificial intelligence and robotics into the natural sciences. The Boston-based Ginkgo Bioworks boasts over $154m in funding for its pioneering synthetic DNA, while Denmark’s Novozymes is projected to generate over $1bn in revenue from its modified enzymes. By using robotics in microbe engineering, biotech companies can both reduce the costs of the intricate process and minimise the possibility of human error.

With its new funding, Zymergen hopes to expand its work, starting with recruiting top talent from the scientific and computing fields

According to Zymergen, robots and machine learning enable the company to “engineer microbes faster, more predictably, and to a level of performance previously unattainable”. Through re-engineering the genetic make-up of microbes and enhancing their existing properties, the company seeks to create new, superior materials that are suitable for use in every aspect of day-to-day life.

While the California-based firm is yet to reveal its revenue or the names of its customers, it did confirm that it has already been “solving business solutions for Fortune 500 customers”. With such big-name investors asSoftBank rushing to fund its enhanced microbe technology, Zymergen may be set to lead the way for industrial biology in the US.