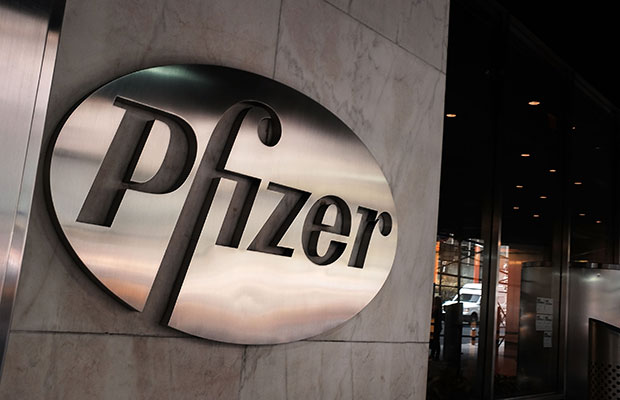 Pfizer, the US’ largest drug maker, has outbid competitors to purchase cancer drug developer Medivation for $14bn in cash, marking a change in tactics for the pharmaceutical giant.

Pfizer has firmly ended the bidding war for Medivation that has been dragging on for several months. As reported by Reuters, Pfizer’s offer of $81.50 per share is a 55 percent increase over rival Sanofi’s offer of $52.50 in April, a move which prompted Medivation to put itself up for sale.

CEO David Hung started Medivation in 2003. The flagship drug of Medivation is Xtandi, a prostate cancer drug currently worth approximately $2.2bn per year in sales.

Pfizer’s recent purchases suggest its tactic behind acquisitions is no longer lowering its tax bill, but boosting its selection of drugs

The deal marks a change of strategy for Pfizer after it abandoned its merger with Irish drug maker Allergan earlier this year. The deal was announced at the end of 2015 and would have been the biggest ever merger in the pharmaceutical sector. It generated a significant amount of criticism at the time thanks to Pfizer’s plans to move its headquarters to Ireland after the purchase, thus taking advantage of the country’s lower corporate tax rate.

The deal was officially cancelled in April of this year following US President Barack Obama’s call for global action against tax avoidance. The US treasury also unveiled new regulations designed to make ‘tax inversion’ deals far more difficult. Pfizer was left on the hook for a $400m pay out to Allergan for costs associated with abandoning the deal.

Pfizer’s recent purchases suggest its tactic behind acquisitions is no longer lowering its tax bill, but boosting its selection of drugs. The company is scheduled to make a decision at the end of the year as to whether to split its low-growth generic drug business and its more lucrative branded medicine business into separate entities. Pfizer also recently added an eczema gel to its portfolio in May with the purchase of Anacor Pharmaceuticals in a deal worth $5.2bn.

Cancer is one of the biggest markets in the pharmaceutical sector, according to EvaluatePharma. The sector is worth approximately $80bn per year and is growing by 10 percent annually, prompting several acquisitions. Last year AbbVie purchased Pharmacyclics for $21bn, giving it joint ownership of the leukaemia drug Imbruvica with Johnson & Johnson.