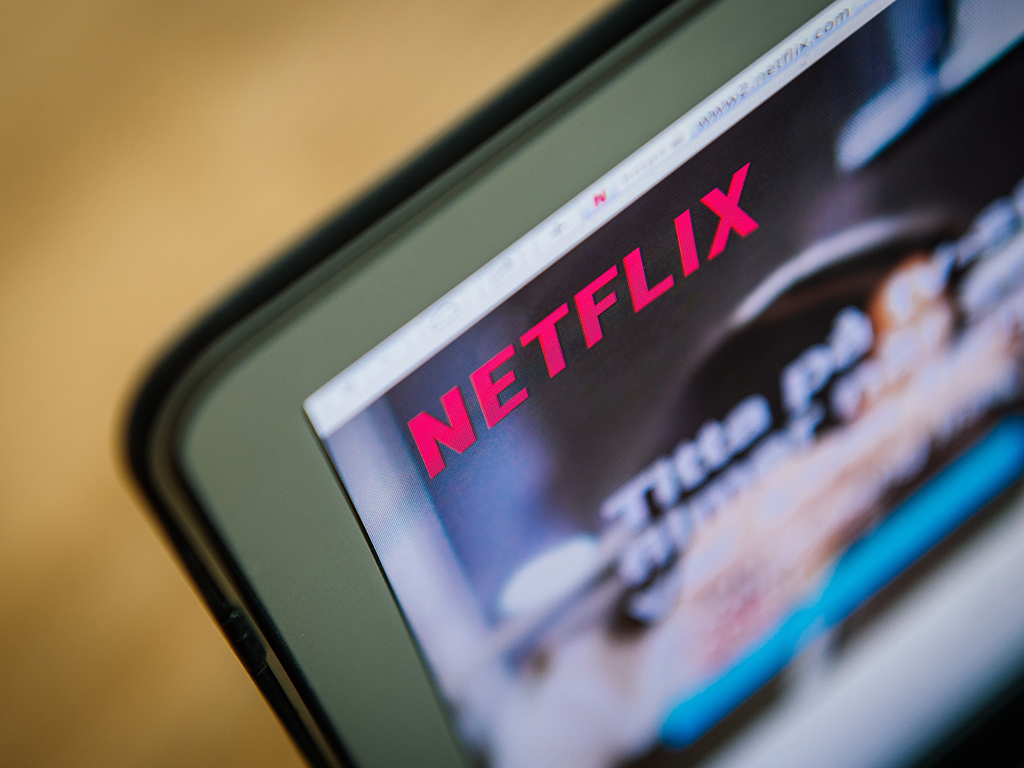 As more television viewers looking to consumer content online, Netflix is experiencing unprecedented success. Rivals such as Amazon and Yahoo! have also been trying their luck with online streaming-services

Television viewing habits have been immeasurably altered. Less and less are viewers likely to sit down in the evening and catch a TV show. It is becoming more common that people will load up their laptop, connect to their broadband and stream – either legally or pirated – the latest television drama.

Netflix has been able to capitalise on this shift. In April the paid-for online streaming-service surpassed membership numbers of 60 million. As a result Netlfix share prices soared by 13 percent on April 15, according to CityAm. Netflix profits in the first quarter of 2015 had fallen, but investors paid this no mind, certain that the streaming-service will be profitable in the long-term. The following day Reuters reported that “Netflix’s shares jumped as much as 20 percent to $568.75 – their highest ever. The stock, which has risen nine-fold in the last three years, was valued at 123 times forward earnings as of its Wednesday’s close of $475.46.” As a result of this rally in stock prices, CityAM notes, “Netflix now has a larger market value than traditional TV players such as CBS, Viacom and Newscorp at $32bn.”

Part of the key to the company’s success has been the production of its own original content. While producing its own television shows is costly, the popularity of such shows explains investors’ long-term optimism. Original content such as House of Cards have spawned a cult following, while its Unbreakable Kimmy Schmidt has proven to be one of the most popular sitcoms of 2015.

Other internet giants have tried their hand at producing original television shows for online consumption also. Amazon has seen success with its online streaming-service available to Amazon Prime subscribers, with the Amazon Studios produced Bosch. Likewise, Yahoo! has also launched an online television streaming-service called Yahoo! Screen. Neither has yet to match Netflix in terms of popularity or critical acclaim of its original content, but the market for it is certainly there.