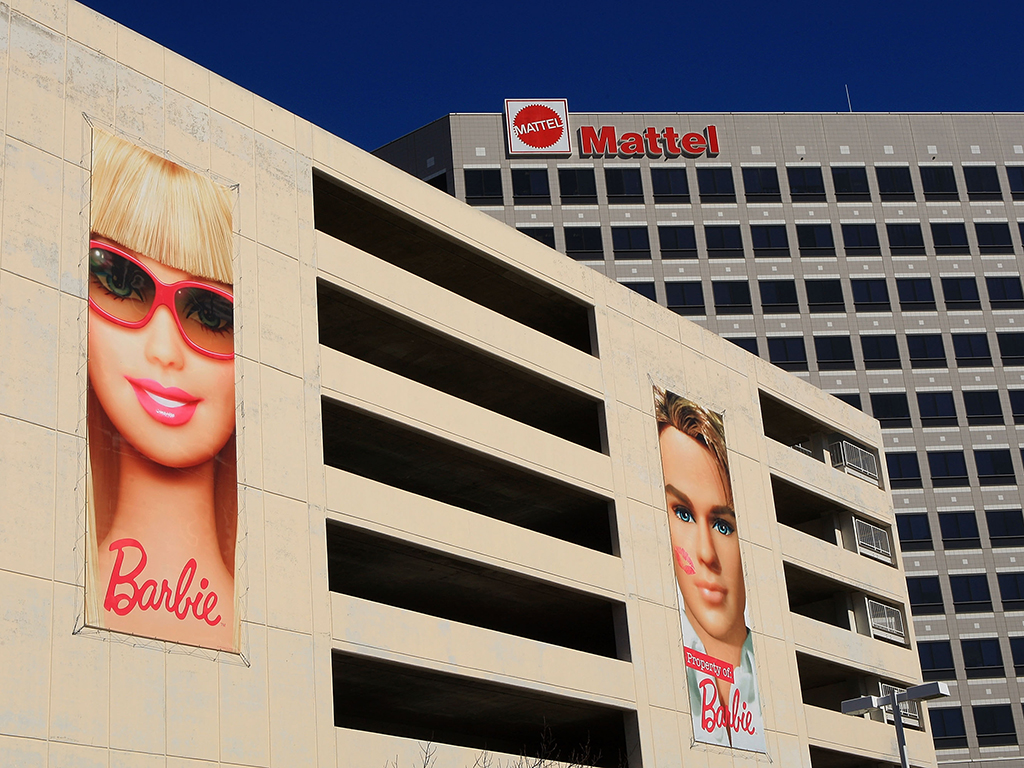 Troublesome sales figures have forced Mattel's CEO to abandon ship. A lack of innovation and shifting cultural sensibilities have been blamed for the toymaker's declining profits

Leading toymaker Mattel has announced that its three-year chief executive Brian Stockton has resigned after the company racked up disappointing figures over the holiday season. The decision follows a succession of similarly shaky results, meaning that the company today faces a fifth consecutive quarterly decline in sales.

Mattel’s profits for the 2014 holiday season were down 59 percent on the year previous to $149.9m, whereas sales have slumped a further six percent to marginally below the $2bn mark. With smaller competitors such as VTech gaining market share and Lego succeeding in markets outside of the traditional toy space, old dog Mattel must learn some new tricks or risk falling by the wayside.

Mattel’s quarterly statement shows that Stockton’s efforts to guide the toymaker through a time when children are choosing consumer electronics products ahead of the more traditional Barbie and Fisher-Price brands have come to nothing. Whereas in 2009, Barbie accounted for a quarter of the American market for dolls and accessories, the figure fell below 20 percent in 2013 and has been on the slide since, due largely to lack of innovation and changing cultural sensibilities.

The changes to the executive leadership team will take effect immediately, with Chief Brands Officer and President Richard Dickson and Tim Kilpin taking on expanded responsibilities, and longtime board member Christopher Sinclair taking the reins as Chairman and Interim CEO. “Mattel is an exceptional company with a great future but the Board believes that it is the right time for new leadership to maximise its potential”, said Sinclair in a company statement. I look forward to engaging with the entire Mattel community as we work to deepen our connections with children and parents through expanded product innovation and improved retail execution. We will be working during the coming months to revitalise the business and to identify the right leadership for Mattel as it enters its next phase of growth and value creation.”