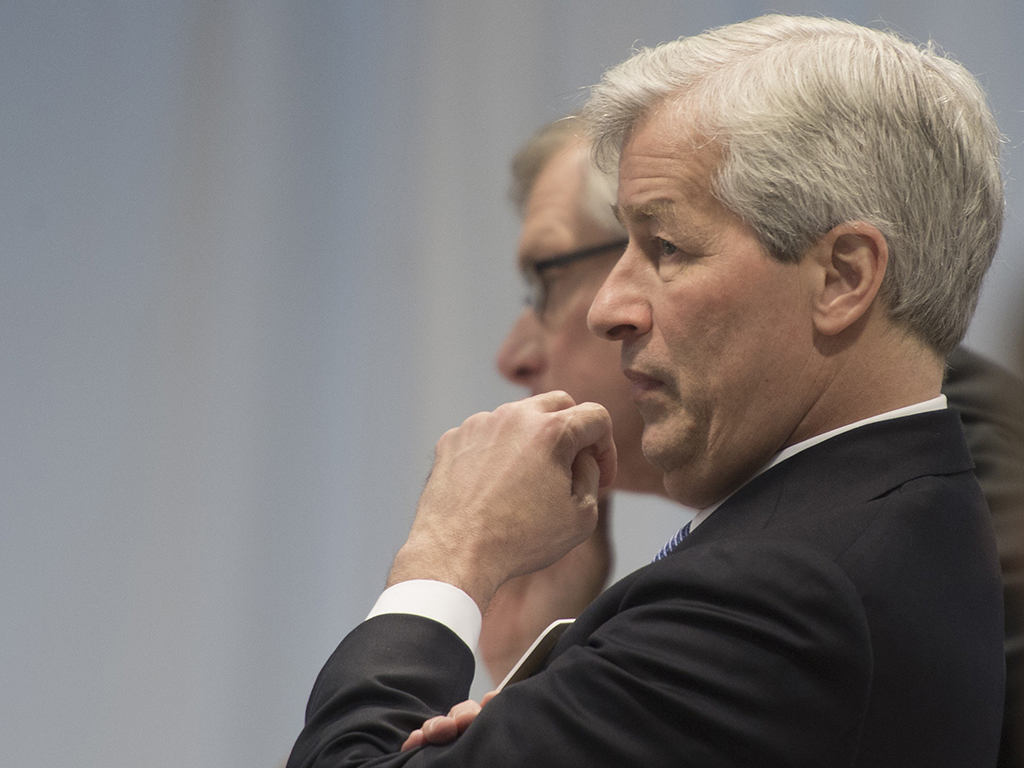 Jamie Dimon, CEO of JPMorgan Chase, has expressed serious concerns about breaking up financial institutions, saying that banks are "under assault" from regulators

Breaking up the banks has been a topic of heated debate for the last seven years; ever since major financial institutions being seen as too big to fail exacerbated the global financial crisis of 2008. The subsequent bailouts led to years of belt tightening by governments and considerable resentment from taxpayers towards the financial industry.

Despite a period of relatively strong growth for financial institutions in the US, there have been calls in recent weeks for the biggest banks to be split up, so that any potential meltdown will not require such a heavy state intervention. According to a recent poll by the Progressive Change Institute, 58 percent of voters would like to see the larger banks broken up into smaller institutions.

A spokeswoman for Citigroup, the third largest in the country, responded to the poll in a statement. “Since the financial crisis, Citi has returned to the basics of banking, has sold over 60 businesses and divested of more than $700bn in assets.”

The idea is attractive to taxpayers that want to see their deposits in banks unaffected by higher risk operations that the bigger banks also conduct. Some politicians, including Democratic Senator Elizabeth Warren and potential presidential candidate, have made calls for Dodd-Frank regulations to be tightened up and the influence of banks over government to be curtailed, citing Citigroup specifically.

In a speech on the floor of the Senate in December, Warren said, “Many Wall Street institutions have exerted extraordinary influence in Washington’s corridors of power, but Citigroup has risen above others. Its grip over economic policymaking in the executive branch is unprecedented.”

However, banks have responded vociferously against further regulation, with JPMorgan Chase’s CEO Jamie Dimon describing the industry as being “under assault” recently. He also said moves to split up its operations would “damage the franchise”.