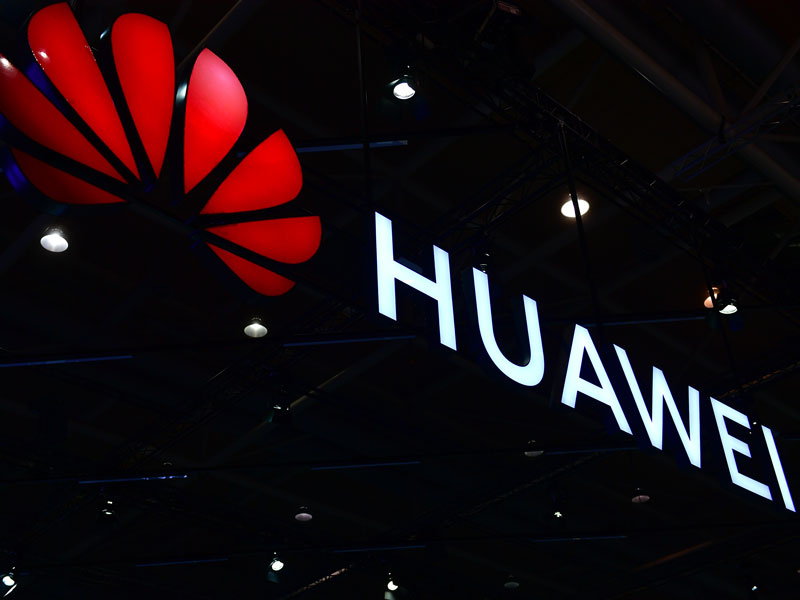 Research has found that Huawei sponsored, partially or in full, 12 trips to its headquarters in Shenzhen, South-East China. While this is not illegal, it could create a conflict of interest

A report released by the Australian Strategic Policy Institute (ASPI) on June 26 revealed that Huawei has been the largest business sponsor of overseas travel for Australian politicians since 2010. The findings come at a time of heightening scrutiny regarding Chinese corporate influence in the West.

The research conducted by the ASPI found that Huawei sponsored, partially or in full, 12 trips to its headquarters in Shenzhen, South-East China. Among the officials to accept the company’s generosity were a number of high-profile politicians, including trade minister Steve Ciobo and foreign affairs minister Julie Bishop.

Although there is nothing illegal about Chinese firms lobbying government figures in this way, it does create a potential conflict of interest

Although there is nothing illegal about Chinese firms lobbying government figures in this way, it does create a potential conflict of interest, particularly given that Huawei is currently striving to improve its reputation in Australia.

In 2012, the company was barred from providing the technology behind the country’s national broadband network due to security fears amid allegations that Huawei has connections to the Chinese Government. In response to concerns, Huawei has insisted that it is a privately owned company.

“We offer people the opportunities to visit Huawei, and how they do it and how they take it up is their own decision,” John Lord, Chairman of Huawei Technologies Australia, told the country’s ABC radio station. “And we will continue to do that because of the two-way dialogue, the openness and helping them learn about our technology.”

However, these protestations have largely fallen on deaf ears. Huawei is currently struggling to convince officials in Canberra that it should be allowed to provide equipment for Australia’s 5G mobile network and faces huge restrictions in the US retail market.

In response to this increasingly prohibitive environment, Huawei’s research spending in Australia fell to zero last year, down from AUD 81,000 in 2016 and AUD 8.3m the year before that. This suggests that the Chinese firm may soon be willing to give up on a market where it is becoming increasingly clear it is not wanted.