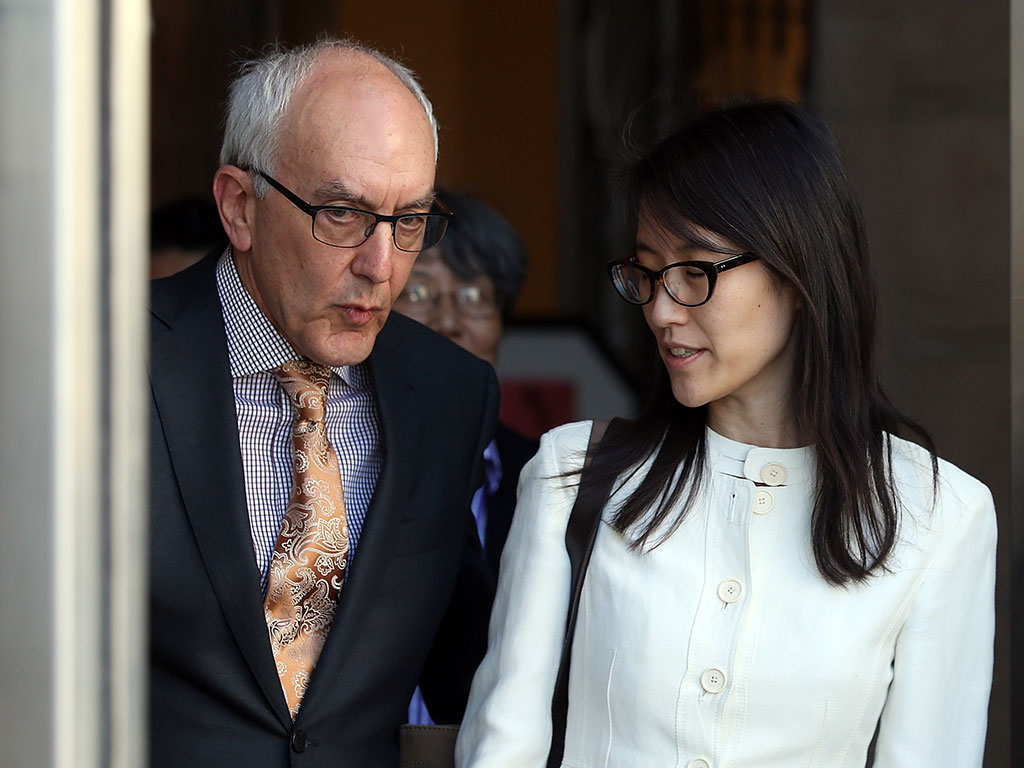 Ellen Pao who lost her gender discrimination case against Google. The tech giant hopes to prove it cares about diversity

A new documentary, entitled Code: Debugging the Gender Gap, has forced the issue of diversity in the tech sector into the limelight, and Sheryl Sandberg’s Lean In, alongside Ellen Pao’s high profile sexual discrimination case, has done much to expose the issue further. Google has answered some of the questions asked of it by publishing its diversity statistics.

Google’s decision marks an important first step in countering some of the common aspersions cast against the tech sector. The release of the company’s workforce composition statistics in 2014 did much to confirm what many feared about diversity – or the lack thereof – in the sector, but this year’s figures show progress has been made. “Today, we updated ‪google.com/diversity with the composition of our workforce and provide a window into our efforts. Though we still have a long way to go, we’re seeing some early progress”, said a company blog post.

As part of the new and updated figures, Google revealed that 21 percent of all tech hires last year were women, and the number of women in technical roles this year was up one percent on the last. “This increase reflects some long-standing investments”, according to the post. In 2010, a mere 14 percent of female software engineers were hired through Google’s college and university outreach programmes. The blog post added: “Since then, we’ve invested $3m in Anita Borg Scholarships for women pursuing computer science degrees, and worked to build a community of women in technology. This past year, 22 percent of software engineers hired through campus outreach were women.”

The statistics fall in line with the company’s diversity strategy, unveiled in May and focused on four key areas in need of improvement. By honing its focus on hiring diverse Googlers, fostering a fair and inclusive culture, expanding the pool of technologists, and bridging the digital divide, Google has positioned itself as a leader in pushing for progressive change.

“With an organisation of our size, meaningful change will take time”, said Nancy Lee, Google’s Chief of Inclusion and Diversity. “From one year to the next, bit by bit, our progress will inch forward. More importantly, our industry will become more inclusive, and the opportunities for currently underrepresented groups will grow.”

Only 15 percent of Silicon Valley software engineers are women, and 41 percent are expected to leave the field within a decade. Add to that the fact that only 18 percent of computer science degrees are held by women, and the figures, contained in Code, point to an industry in dire need of a shake up.

However, a recent study undertaken by the American Association of University Women, entitled Graduating to a Pay Gap: The Earnings of Women and Men One Year after College Graduation, shows there is gender parity when it comes to tech salaries. This, alongside the recent pains taken by Google to boost diversity, is proof major industry names are taking seriously the issue of inequality, and are seeking to remedy the situation.