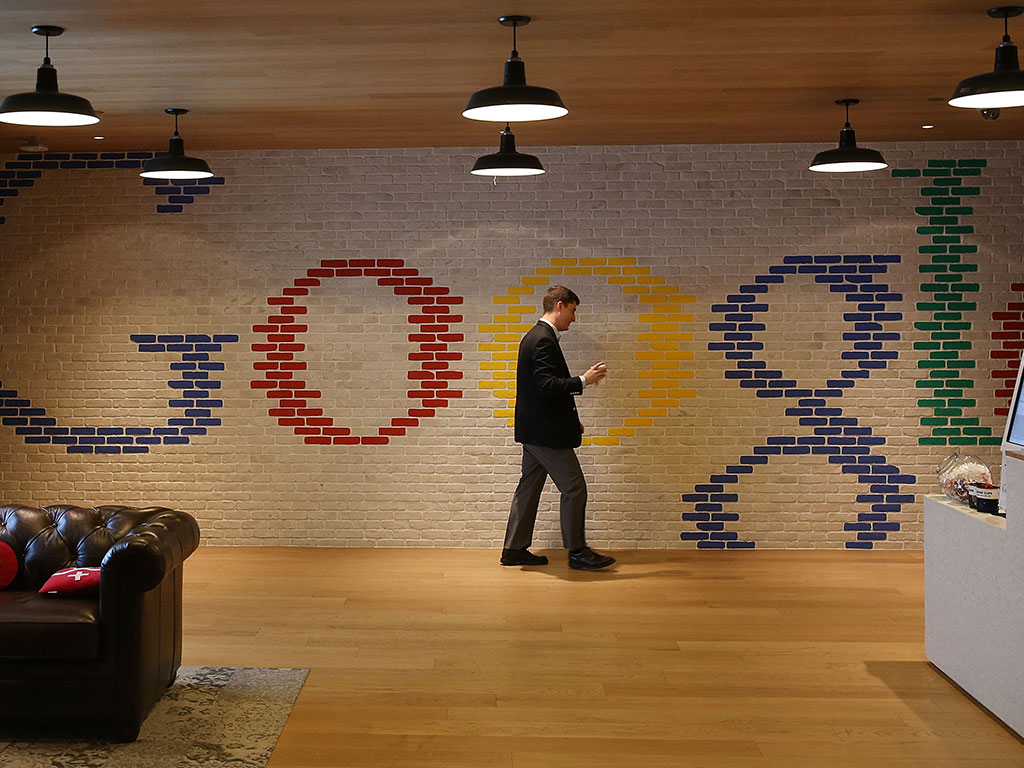 Google joins a host of noteworthy investors including Goldman Sachs, Morgan Stanley, Credit Suisse and Bank of America which are trying to dislodge Bloomberg from its position as Wall Street's favourite messaging brand

Google, now trading under its new name, Alphabet, has bought a stake in Symphony Communication Services – bringing the value of the messaging company up to an estimated $650m.

Google joins a host of formidable co-investors, including Goldman Sachs, Morgan Stanley, Credit Suisse and Bank of America, which have teamed up to dislodge Bloomberg from its dominant position in Wall Street messaging.

Google joins a host of formidable co-investors, which have teamed up to dislodge Bloomberg

Founded as Perzo in 2012 and then renamed last year, Symphony officially launched its services on September 15. The cloud-based messaging company was created as an alternative to the trading floor terminals provided by Bloomberg and Thomson Reuters, which can cost tens of thousands of dollars every year. Symphony’s services on the other hand are available for just $15 per month for each user, a far cry from Bloomberg’s monthly fee of $1,850 per user. Furthermore, businesses with less than 50 users can use Symphony’s centralised communications platform for free.

In another move to rival Bloomberg and Reuters, Symphony signed a deal with Dow Jones in September to provide its news content. As such, news stories from Dow Jones’s flagship news publication, The Wall Street Journal, and Dow Jones Newswires will appear on the messaging platform.

A key selling point for Symphony’s service is its unique end-to-end encryption technology, which offers protection of sensitive material and a highly secure communication channel – an invaluable asset on Wall Street. As well as enhancing cybersecurity, the service also promises to simplify the workflow for financial institutions, while meeting compliance and regulatory obligations.

Symphony’s latest round of funding is expected to close this week.