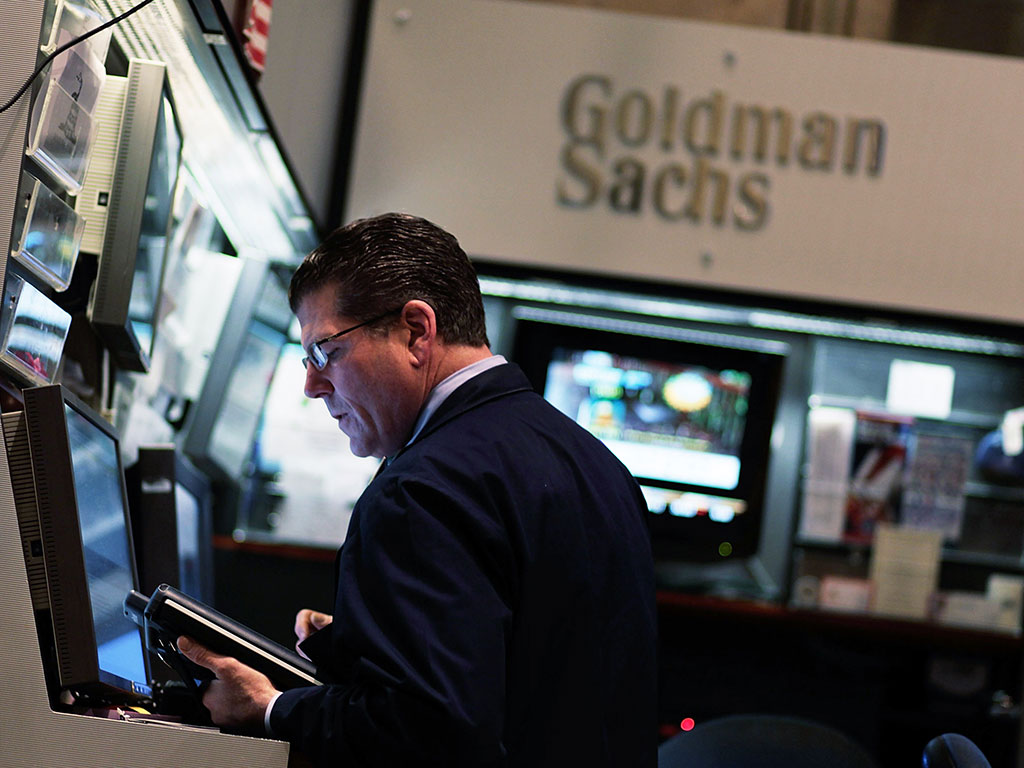 Goldman Sachs has launched a messaging service, designed to be a "secure, cloud-based communications service" for financial institutions

Symphony, a new messaging tool for financial institutions, launches at The Lanesborough Hotel in Hyde Park, London. The messaging service, developed by Goldman Sachs, claims to be a “secure, cloud-based communications service.”

For years most banks had used a messaging feature through the Bloomberg LP terminal. However, following the 2013 Bloomberg snooping scandal, which saw reporters from Bloomberg News allegedly told, according to the New York Times, “to use the terminals to get an edge in the competitive world of financial journalism,” Goldman Sachs began to develop an alternative messaging system. Information on Goldman Sachs itself was confirmed to have been accessed by at least one Bloomberg reporter.

Goldman Sachs, along with a number of other financial institutions acquired the encrypted messaging service Perzo, turning it into a suitable messaging system for the world of finance. The acquisition and investment totalled $66m. Backers of the new service include JPMorgan, Bank of America, Citigroup, Credit Suisse, Deutsche Bank, Wells Fargo, and Nomura.

As the service makes use of end-to-end encryption messaging, there have been concerns that it would make it easier for banks to hide messages and information from the eyes of prying regulators. However, New York State’s Department of Financial Services recently reached a deal with Goldman Sachs, Deutsche Bank, Credit Suisse and Bank of New York Mellon, in which, reports Reuters, they have “agreed to retain a copy of the four banks’ chat messages on the Symphony system for seven years. The banks will also store duplicate copies of the decryption keys for their messages with independent custodians.”