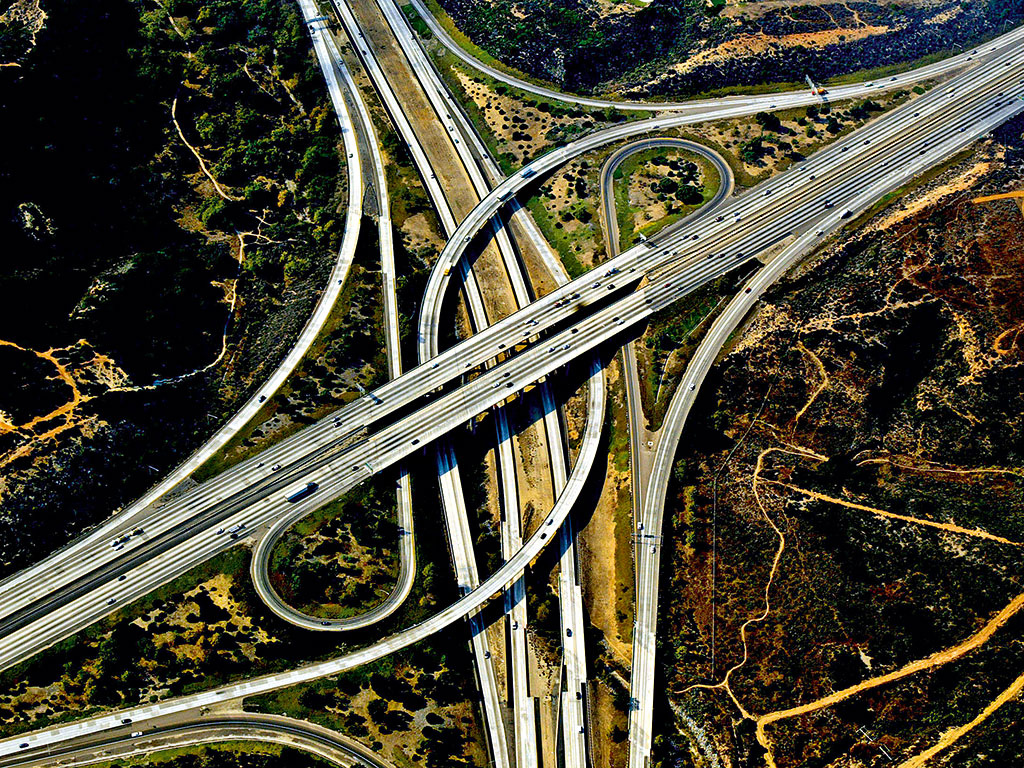 With interest rates so low, it is the perfect time to invest in projects with long-term net benefits – such as building new highways

In his First Inaugural Address, during the depths of the Great Depression, US President Franklin Delano Roosevelt famously told Americans that: “The only thing we have to fear is fear itself.” Invoking the Book of Exodus, he went on to say that: “We are stricken by no plague of locusts.” Nothing tangible was causing the depression; the problem, in March 1933, was in people’s minds.

The same could be said today, seven years after the 2008 global financial crisis, about the world economy’s many remaining weak spots. Fear causes individuals to restrain their spending and firms to withhold investments; as a result, the economy weakens, confirming their fear and leading them to restrain spending further. The downturn deepens, and a vicious circle of despair takes hold. Though the 2008 financial crisis has passed, we remain stuck in the emotional cycle that it set in motion.

As fear turns into fact, the anxiety worsens – and so does the performance

It is a bit like stage fright. Dwelling on performance anxiety may cause hesitation or a loss of inspiration. As fear turns into fact, the anxiety worsens – and so does the performance. Once such a cycle starts, it can be very difficult to stop.

Breaking out of the loop
According to Google Ngram Viewer, it was during the Great Depression – around the late 1930s – that the term ‘feedback loop’ began to appear frequently in books, often in relation to electronics. If a microphone is placed in front of a loudspeaker, eventually some disturbance will cause the system to produce a painful wail as sound loops from the loudspeaker to the microphone and back, over and over. Then, in 1948, the great sociologist Robert K Merton popularised the phrase “self-fulfilling prophecy” in an essay with that title. Merton’s prime example was the Great Depression.

But the memory of the Great Depression is fading today, and many people probably do not imagine that such a thing could be happening now. Surely, they think, economic weakness must be due to something more tangible than a feedback loop. But it is not, and the most direct evidence of this is that, despite rock-bottom interest rates, investment is not booming.

In fact, real (inflation-adjusted) interest rates are hovering around zero throughout much of the world, and have been for more than five years. This is especially true for government borrowing, but corporate interest rates, too, are at record lows.

In such circumstances, governments considering a proposal to build, say, a new highway, should regard this as an ideal time. If the highway will cost $1bn, last indefinitely with regular maintenance and repairs, and yield projected annual net benefits to society of $20m, a long-term real interest rate of three percent would make it nonviable: the interest cost would exceed the benefit. But if the long-term real interest rate is one percent, the government should borrow the money and build it. That is just sound investing.

In fact, the 30-year inflation-indexed US Government bond yield as of May 4 was only 0.86 percent, compared with more than four percent in the year 2000. Such rates are similarly low today in many countries.

Our need for better highways cannot have declined; on the contrary, given population growth, the need for investment can only have become more pronounced. So why are we not well into a highway-construction boom?

People’s weak appetite for economic risk may not be the result of pure fear, at least not in the sense of an anxiety like stage fright. It may stem from a perception that others are afraid, or that something is inexplicably wrong with the business environment, or a lack of inspiration (which can help overcome background fears).

Inspiring economic growth
It is worth noting that the US experienced its fastest economic growth since 1929 in the 1950s and 1960s, a time of high government expenditure on the Interstate Highway System, which was launched in 1956. As the system was completed, one could cross the country and reach its commercial hubs on high-speed expressways at 75 miles an hour.

Maybe the national highway system was more inspirational than the kinds of things that Roosevelt tried to stimulate the US out of the Great Depression. With his Civilian Conservation Corps, for example, young men were enlisted to clean up the wilderness and plant trees. That sounded like a pleasant experience – maybe a learning experience – for young men who would otherwise be idle and unemployed. But it was not a great inspiration for the future, which may help to explain why Roosevelt’s New Deal was unable to end America’s economic malaise.

By contrast, the apparent relative strength of the US economy today may reflect some highly visible recent inspirations. The fracking revolution, widely viewed as originating in the US, has helped to lower energy prices and has eliminated America’s dependency on foreign oil. Likewise, much of the rapid advance in communications in recent years reflects innovations – smartphone and tablet hardware and software, for example – that has been indigenous to the US.

Higher government spending could stimulate the economy further, assuming that it generates a level of inspiration like that of the Interstate Highway System. It is not true that governments are inherently unable to stimulate people’s imagination. What is called for is not little patches here and there, but something big and revolutionary.

Government-funded space-exploration programmes around the world have been profound inspirations. Of course, it was scientists, not government bureaucrats, who led the charge. But such programmes, whether publicly funded or not, have been psychologically transformative. People see in them a vision for a greater future. And with inspiration comes a decline in fear, which now, as in Roosevelt’s time, is the main obstacle to economic progress.

Robert J Shiller is a Nobel laureate in economics