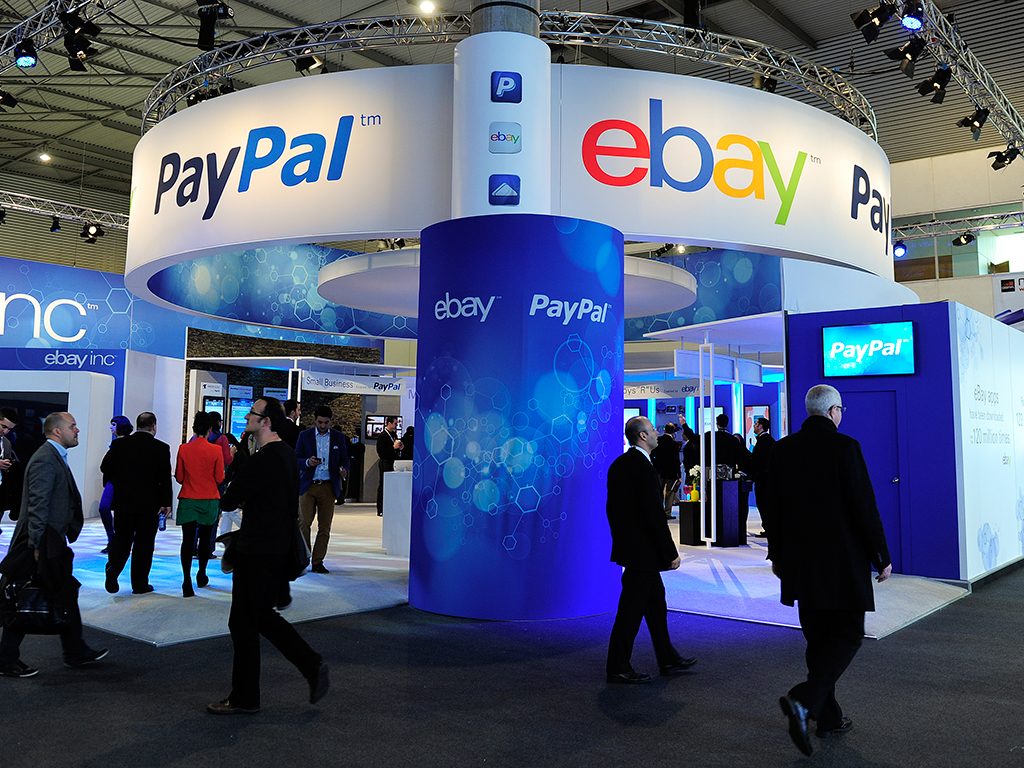 eBay and PayPal are to become two 'independent publicly traded companies' in 2015, after the latter performed routinely better than the former

Following a bout of sustained pressure from activist investor Carl Icahn at the turn of 2014, eBay and PayPal have announced plans to separate and form two “independent publicly traded companies” in the second half of 2015. The split will see eBay’s current CEO John Donahoe step down and make way for Devin Wenig, President of eBay Marketplaces, with American Express executive Dan Schulman joining PayPal as President and CEO once the deal takes place.

“eBay and PayPal are two great businesses with leading global positions in commerce and payments,” wrote Donahoe in a statement. “For more than a decade eBay and PayPal have mutually benefited from being part of one company, creating substantial shareholder value.”

Whereas eBay’s revenue increased 10 percent this past year, PayPal’s increased almost
twice that

The decision to strengthen PayPal’s focus in the standalone e-payments field has arrived shortly after the announcement of Apple Pay and Alibaba’s Alipay systems, which together represent a potent threat to PayPal’s market dominance. With an active user base of 152 million, PayPal boats a presence in 203 markets and this year expects to process one billion payments. Whereas eBay’s revenue increased 10 percent this past year, PayPal’s increased almost twice that, at 19 percent.

The rate at which PayPal is growing ahead of eBay was the principle reason cited by Icahn earlier this year as to why the two entities should consider parting ways. “We are happy that eBay’s board and management have acted responsibly concerning the separation – perhaps a little later than they should have, but earlier than we expected,” wrote Icahn in a statement. “As I have said in the past and have continued to maintain, it is almost a “no brainer” that these companies should be separated to increase the value of these great assets and thus to meaningfully enhance value for all shareholders.”

eBay’s board and management echoed Icahn’s stance on the matter, with Donahoe writing: “putting eBay and PayPal on independent paths in 2015 is best for each business and will create additional value for our shareholders.” Post-split, both companies will be more focused and able to engage with new market opportunities and challenges in each of their respective fields.