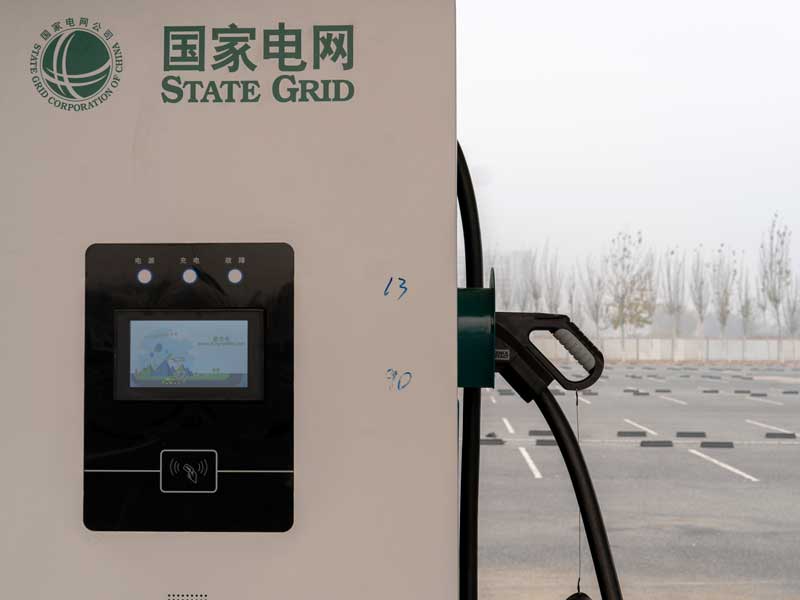 Evergrande wants to make it easier for electric car owners to charge their vehicles closer to home. The Chinese property developer announced on July 28 that it had established a joint venture with the State Grid Corporation of China to develop next-generation car-charging technology.

Owners of electric vehicles in China pay around three times more to use public-charging stations than they would if the technology were available at home. This is because public utility poles come with a high service fee.

Moreover, charging points are relatively difficult to come by in China. There are only 2.3 chargers per vehicle, with many of them stationed outside residential areas.

Evergrande plans to integrate vehicle-to-grid technology into its electric cars, allowing users to charge their vehicles in residential car parks overnight, when electricity rates are cheaper. Users would then be able to sell electricity back to the grid.

The Chinese Government is driving a huge boom in its electric car market. It’s expected that electric vehicle sales could reach 1.6 million this year, according to the China Association of Automobile Manufacturers.

Valued at more than $100bn, Evergrande is thought to be one of the biggest real estate companies in the world. Recently, it’s been aggressively expanding into the automotive space. In June, the company announced a $23bn investment to build new production facilities capable of manufacturing one million electric cars a year.

However, there is some scepticism in the electric vehicle sector as to whether the company can meet its ambitious targets. In 2017, Evergrande Health agreed it would buy a 45 percent stake in Chinese electric vehicle firm Faraday Future, but reduced the amount to 32 percent Faraday CEO Jia Yueting was blacklisted by the government.

The company also fell behind on battery-powered car production this year because of technology issues. Although other electric car companies are facing similar hurdles, Evergrande’s acquisition-based approach may make it harder for the company to grow due to the challenges of business and technology integration.