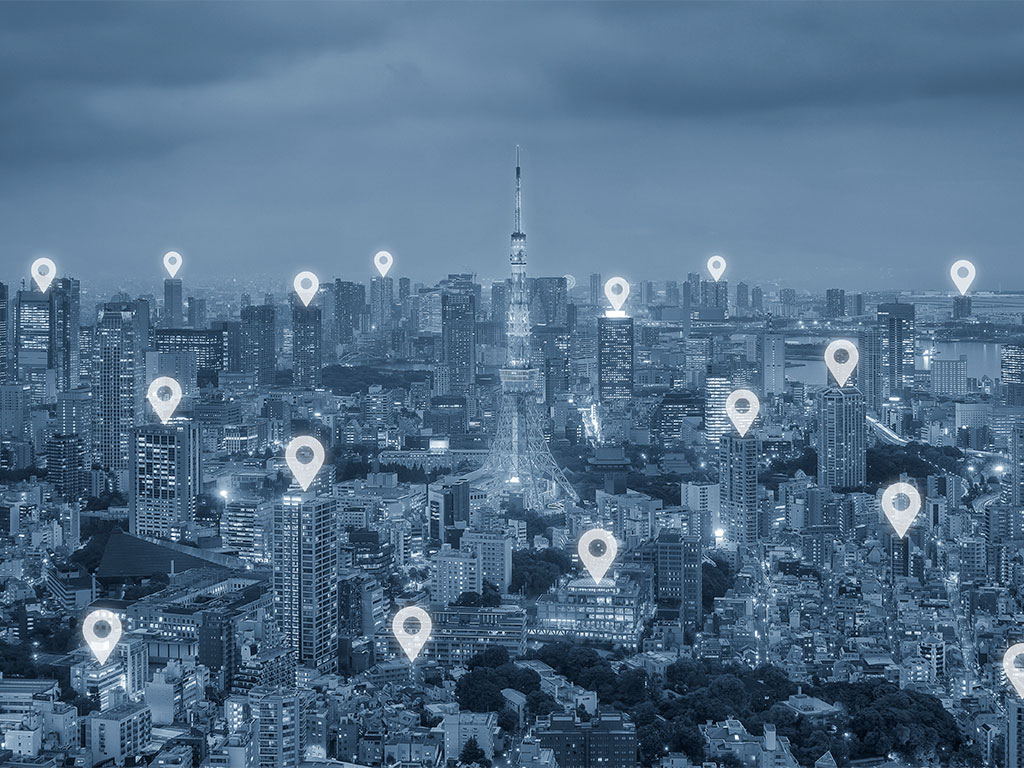 On April 10, US conglomerate AT&T announced a $1.6bn deal to buy wireless start-up Straight Path Communications in a big bet on the future of 5G technology. Straight Path shareholders will receive $1.25bn from the deal, which is due to close by April 2018, subject to approval by the US Federal Communications Commission.

“The acquisition will support AT&T’s leadership in 5G, which will accelerate the delivery of new experiences for consumers and businesses like virtual and augmented reality, telemedicine, autonomous cars, smart cities and more”, said AT&T in a statement.

Straight Path is one of just a few wireless carriers to hold substantial airwave rights to 28 GHz and 39 GHz bands, an important aspect of 5G technologies. It is generally thought to have multi-billion-dollar potential, which partly explains the high premium paid by AT&T as it doubled down to see off rival bids.

Verizon is presently AT&T’s main competitor when it comes to 5G, having boosted its ownership of the millimetre band spectrum to 575 MHz in February with the acquisition of XO Communications. In comparison, the purchase of Straight Path was AT&T’s second rights acquisition in that spectrum this year, following its purchase of FiberTower in February.

“Between these two deals, [AT&T] should have a similar amount if not more. This spectrum is for fixed wireless and is the basis of [Verizon’s] 5G strategy”, said Wells Fargo analyst Jennifer Fritzsche.

The deal will also be a boost for the FCC, which agreed to settle an investigation into Straight Path in January in exchange for 20 percent of the proceeds of its future license sales. It is important for serious players like AT&T to make land-grabs like this as early as possible in order to stay competitive in the long term; in mid-2020, 5G technologies are expected to be rolled-out globally, with 24 million subscribers forecast by 2021, according to telecoms analyst firm Ovum.

Some also think 5G could be the last big step-up for the foreseeable future, given gradual upgrades to 5G could make the leap to 6G unnecessary. Consequently, if AT&T can establish itself as a major stakeholder in the technology now, it could start reaping long-term benefits very soon.