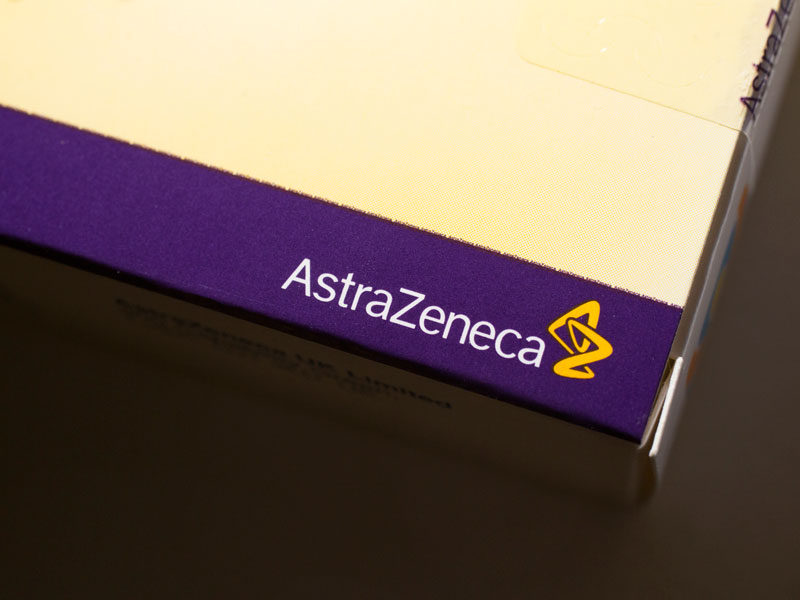 The UK-headquartered drugmaker is planning to fund the multibillion-dollar deal to develop and distribute trastuzumab deruxtecan using the proceeds of a $3.5bn share issue

AstraZeneca has signed a deal worth up to $6.9bn with Japanese drugmaker Daiichi Sankyo to develop and distribute the cancer drug trastuzumab deruxtecan.

Both companies will share worldwide development and commercialisation costs

Under the terms of the agreement, AstraZeneca will pay $1.35bn to Daiichi for the cost of the drug, with a further $5.6bn to be paid if regulatory and sales milestones are met.

The Anglo-Swiss drugmaker is planning to fund the deal using the proceeds of a $3.5bn share issue.

Daiichi’s shares soared by 16 percent to JPY 5,100 ($46) on the news. The company’s stock value has increased by 45 percent since the beginning of the year thanks to optimism surrounding the drug’s cancer-fighting capabilities.

AstraZeneca’s chief executive Pascal Soriot said in a statement that trastuzumab deruxtecan “could become a transformative new medicine for the treatment of HER2 positive breast and gastric cancers”. It could also be used to treat lung and colorectal cancers.

It is thought that Daiichi will take responsibility for sales of the drug in the US, some parts of Europe and any other markets where it already has affiliates. AstraZeneca is expected to take ownership of sales in all other markets worldwide, including China, Australia, Canada and Russia.

Daiichi is forecasting peak annual sales of $4.5bn for trastuzumab deruxtecan. The drug was classified as a “breakthrough therapy” by the US’ Food and Drug Administration in 2017, meaning it can be expedited through the organisation’s approval process.

The tie-up comes at a fortuitous moment for Daiichi and AstraZeneca, as both companies have been seeking to push further into the oncology market after patents on other lucrative drugs expired earlier this year. AstraZeneca has seen its sales decline in recent years after the patent on Crestor, its top-selling cholesterol drug, expired, while Daiichi faced a similar issue with its blood pressure remedy Benicar.

This latest partnership appears to be a wise strategic move for both AstraZeneca and Daiichi, in that it allows both to push further into the lucrative oncology drug market, as well as increasing the reach of what many believe to be a breakthrough treatment for several types of cancer.