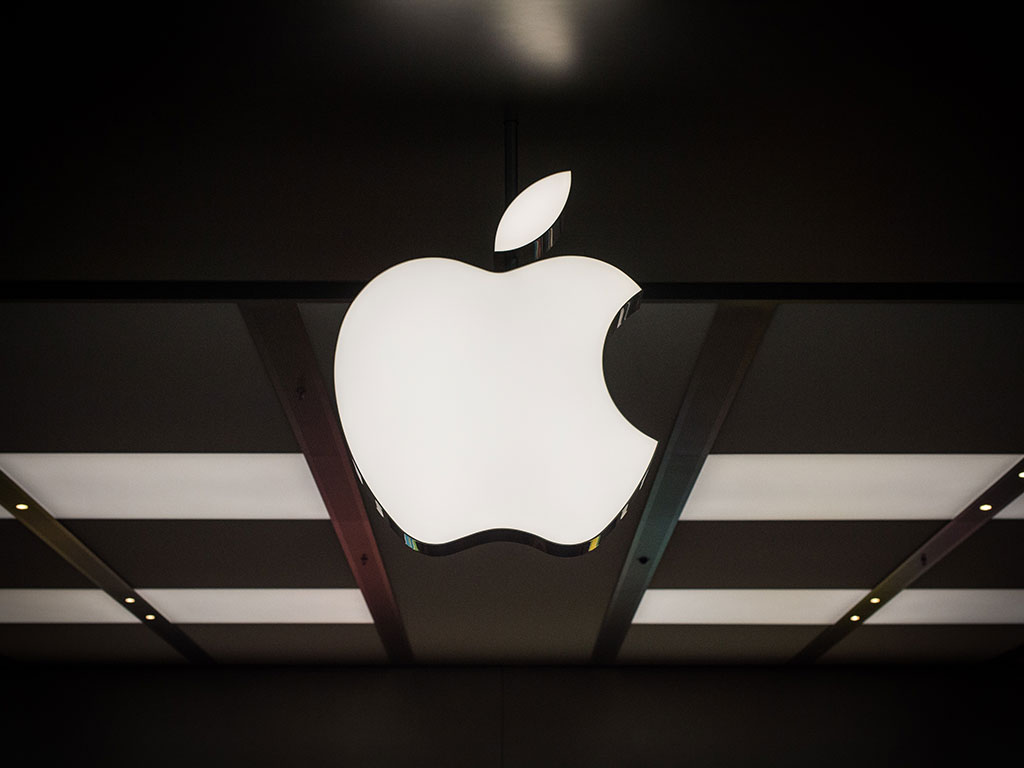 Pressure from a host of record companies did not work, but an open letter from Taylor Swift has, causing Apple to reverse its policy of not paying royalties during the free trial period of its music streaming service. In a blog post entitled, “To Apple, Love Taylor,” which was published on June 21, Swift announced that she will withdraw her quadruple-platinum selling album, 1989, from Apple Music.

Stockholm-based Spotify, it is not in a position to lose favour with influential members of the music industry

Apple Music, which is due to launch on June 30, hopes to gain a strong foothold in the rapidly growing music-streaming market through offering higher royalties to artists, thereby providing a large library of music to subscribers. Apple has promised to pay 71.5 percent for royalties in the US and 73 percent elsewhere, Spotify on the other hand pays 70 percent in royalties. In addition, unlike Spotify, Apple Music will not offer a permanent free service, nor an ad-supported tier – a model that Apple says will earn more revenue for record labels and music publishers.

After Apple announced plans to not pay royalties during the free trial of its $9.99 monthly subscription service, arguing that more will be gained in the long term, widespread criticism throughout the industry was voiced. Among those panning Apple’s decision was a series of independent trade bodies from various countries, including the US, UK, France, Germany and Australian, who argued that the move would cause a three month loss of earnings as customers temporarily switched from Apple’s iTunes in order to benefit from the free service.

Shortly after Swift’s post was published, a public statement was sent via Twitter from Apple’s senior vice president of Internet Software and Services, Eddy Cue, stating that the company will pay for all music featured on the service, including that on offer during the free trial for customers.

As Apple is entering a space that is already highly competitive and led by one of the first in the industry, Stockholm-based Spotify, it is not in a position to lose favour with influential members of the music industry. Therefore, Apple has quickly reversed its decision before further backlash was felt prior to the product’s upcoming launch.