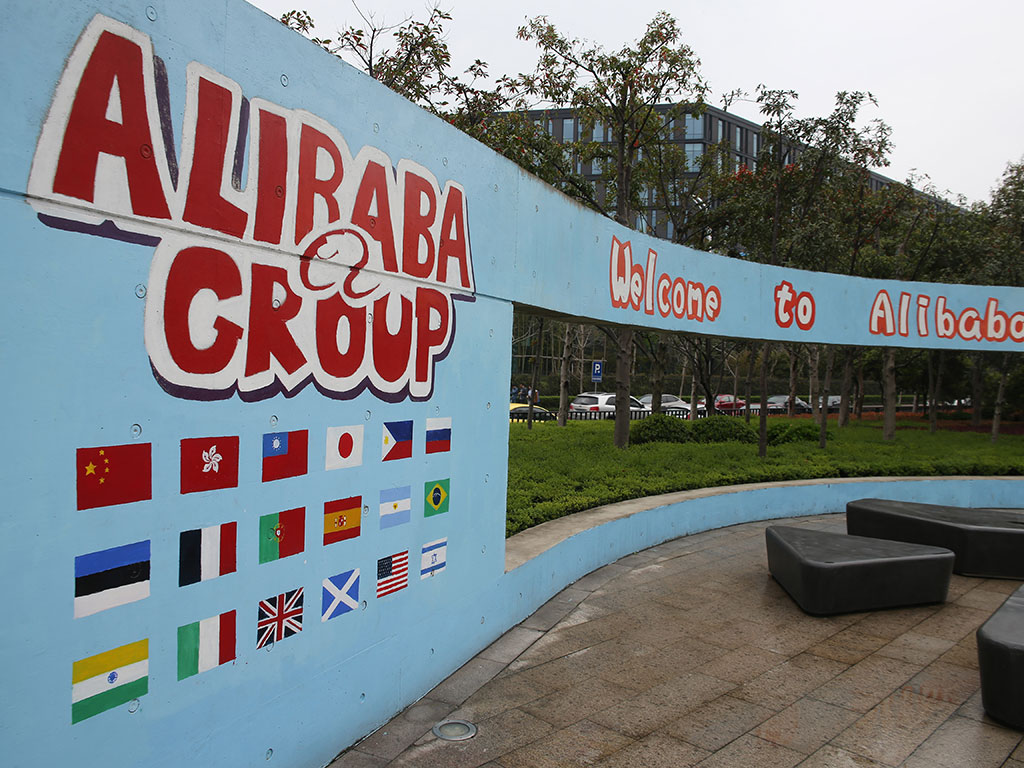 Hangzhou-based e-commerce giant Alibaba unveiled further information about its IPO, valuing the company at $155bn, only $5bn shy of rival Amazon. If shares reach the highest proposed price, the IPO could bring over $24bn Alibaba’s way and make it the biggest technology listing in the US.

The sale will begin in the coming week, with shares scheduled to float on the NYSE under ticker symbol BABA. Most expect profit to surpass the $16bn raised by Facebook when it went public in 2012. Depending on market demand, Alibaba’s value will sit somewhere between $150bn and £200bn.

Because of the listing’s size, retail investors will only play a limited part, though their role could increase should shares sell for a lower-than-expected price. The number of inquiries is short of those for both Twitter and Facebook at this point in the listing process Steve Quirk, Senior Vice President of TD Ameritrade Holding, told Reuters. At $60 to $66 per share, the listing is beyond what most retail investors are willing to pay. Despite this, the IPO is still highly anticipated, and will represent one of the largest ever stock market debuts.

Alibaba accounts for approximately 80 percent of online sales in China, benefitting from rising incomes and increased spending appetite among Chinese consumers. In the 12 months preceding July, Alibaba generated gross merchandise volume of $296bn, boasted an operating profit margin of 43 percent in the second quarter, and selling more than Amazon and eBay combined.

The company has embarked on a roadshow in the days before the share sale to gauge appetite among institutional investors, which could influence the company’s ever-fluctuating valuation.