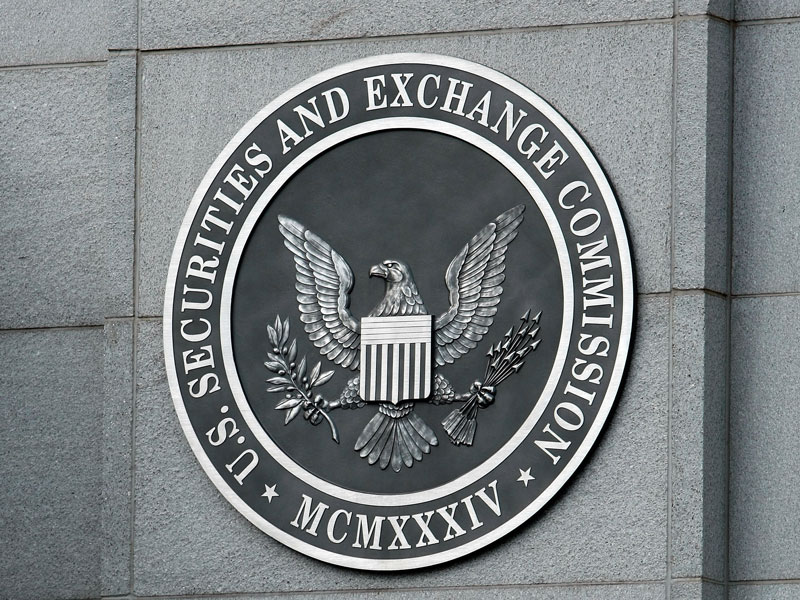 Cryptocurrencies are immaterial property that may be treated as currency by investors or traders, but they are not classed as legal tender and so regulation is often unclear

US securities law can now be used to prosecute in cryptocurrency fraud cases, federal judge Raymond Dearie ruled on September 11 in a landmark court case.

The decision was made as part of a cryptocurrency fraud case brought before Dearie by district attorney for Brooklyn Richard Donoghue. Donoghue is seeking to indict Maksim Zaslavskiy of Brooklyn on charges of defrauding investors in two cryptocurrencies. Dearie’s verdict clears the way for Donoghue to prosecute.

Zaslavskiy raised at least $300,000 from investors to support cryptocurrencies REcoin and Diamond, which he claimed were backed by real estate and diamonds respectively. It later transpired that neither virtual currency was reinforced by either real estate or diamonds.

In March, Zaslavskiy’s lawyers asked Dearie to dismiss the case, arguing that the cryptocurrencies were not securities and therefore could not be prosecuted under the Securities Exchange Act. The crux of their argument was that current laws surrounding cryptocurrency are “unconstitutionally vague”.

Dearie rejected Zaslavskiy’s lawyers’ argument, stating that securities law must be interpreted “flexibly”, noting that the Securities and Exchange Commission (SEC) considers some cryptocurrencies to be securities.

Regulation of cryptocurrencies remains a grey area as Congress has not passed any legislation directly relating to this type of digital asset. Cryptocurrencies are immaterial property that may be treated as currency by investors or traders, but they are not classed as legal tender.

Also in March, SEC chairman Jay Clayton stated that cryptocurrencies should not be classed as securities. However, he also underlined that tokens that change hands as part of an initial coin offering (ICO) are classed as securities and as such are regulated by the SEC. Clayton’s statement is now being used in a legal setting to decide the status of cryptocurrencies and could pave the way for further regulation of ICOs.

In an ICO, an investor can either use the currency they have purchased within its ecosystem or keep hold of it in the hope that it becomes more valuable than the currency they invested with, thereby providing a return on their initial investment.

At present, the lack of regulation makes it relatively simple for fraudsters to dupe investors. This case sets an important precedent by classing cryptocurrencies as a securities and therefore bringing them under the jurisdiction of existing securities law. It may also bring about more specific cryptocurrency regulation, particularly around ICOs, which are rapidly gaining popularity.