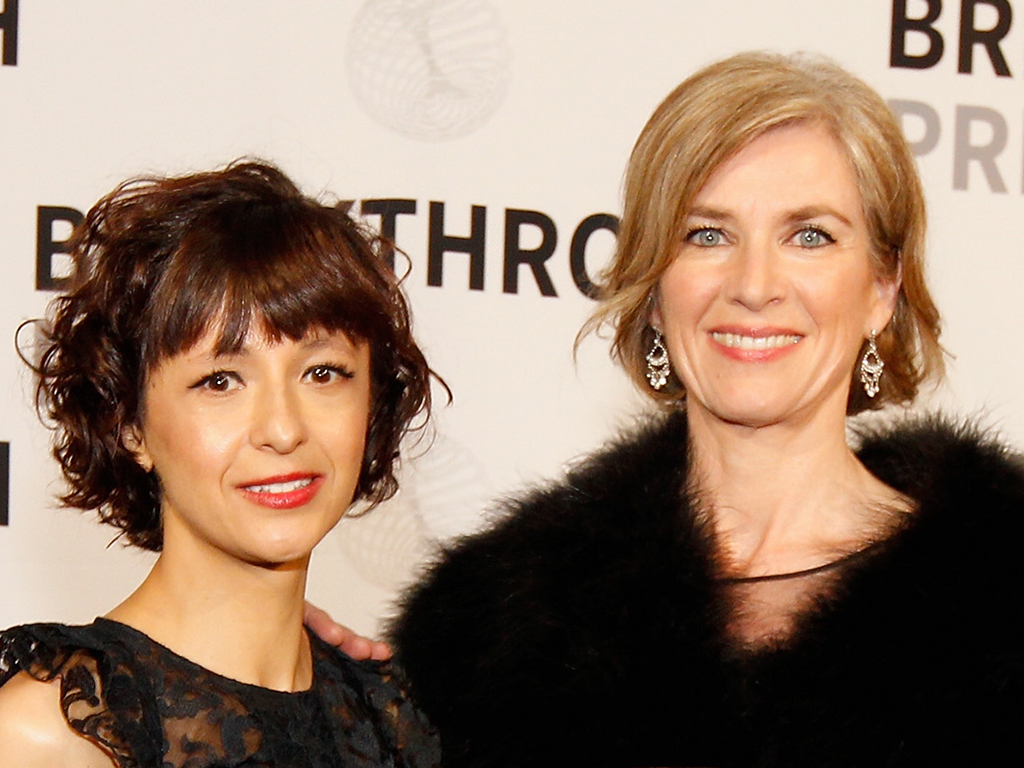 Emmanuelle Charpentier and Jennifer Doudna believe they were the first scientists to describe CRISPR-Cas9, and therefore should have its patent; however, MIT/Harvard Broad Institute's Feng Zhang is trying to prove with notebook evidence that he invented, and should therefore own the patent

The revolutionary gene-editing technique known as CRISPR, discussed recently in The New Economy, is thought to be potentially worth billions of dollars. Now a dispute has broken out between two sets of researchers over who was first to make the break-through with the technology that has been described as genetic scissors.

The University of California has contacted the US Patent & Trademark Office about a number of patents that were last year awarded to the Massachusetts-based MIT/Harvard Broad Institute, which it claims belong to them. It is likely that regulators will study laboratory notebooks in an effort to determine who uncovered the technology first, with potentially huge financial implications the result.

According to MIT Technology Review, CRISPR-Cas9 was first described in public by University of California biologist Jennifer Doudna and French biologist Emmanuelle Charpentier. However, MIT/Harvard Broad Institute’s Feng Zhang won a patent for the technology last year because of notebooks he submitted that he claimed proved he invented it.

Speaking to MIT Technology Review, Greg Ahoronian, director of the Centre for Global Patent Quality, said that the stakes were high for such a revolutionary technology. “Expect this battle to be very expensive, very contentious, given the stakes involved. Given the stakes with CRISPR, I can see many hundreds of thousands of dollars being spent fighting this battle.”

The technology has become hugely anticipated by the healthcare industry, with many believing it could transform the way many diseases and conditions are treated. Diseases that include cancer, diabetes, and heart disease could be treated through genetic editing, with much more tailored and specific medicines being offered to patients.